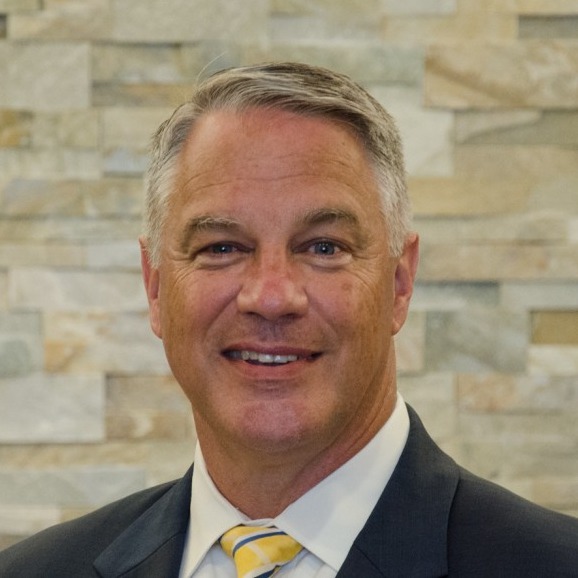 Dr. Gary Carr is a new director in the Education and Clergy Development Division. First among a range of responsibilities, he is the new associate chaplain endorser for The Wesleyan Church.

Dr. Carr graduated from the University of Michigan with high distinction in English and comparative linguistics. He holds the M.Div. from Asbury Theological Seminary, the Th.M. in preaching from Duke, and the Doctor in Ministry in Leadership (with distinction) from Fuller Seminary.

Dr. Carr is married to Karen, and they have three daughters.