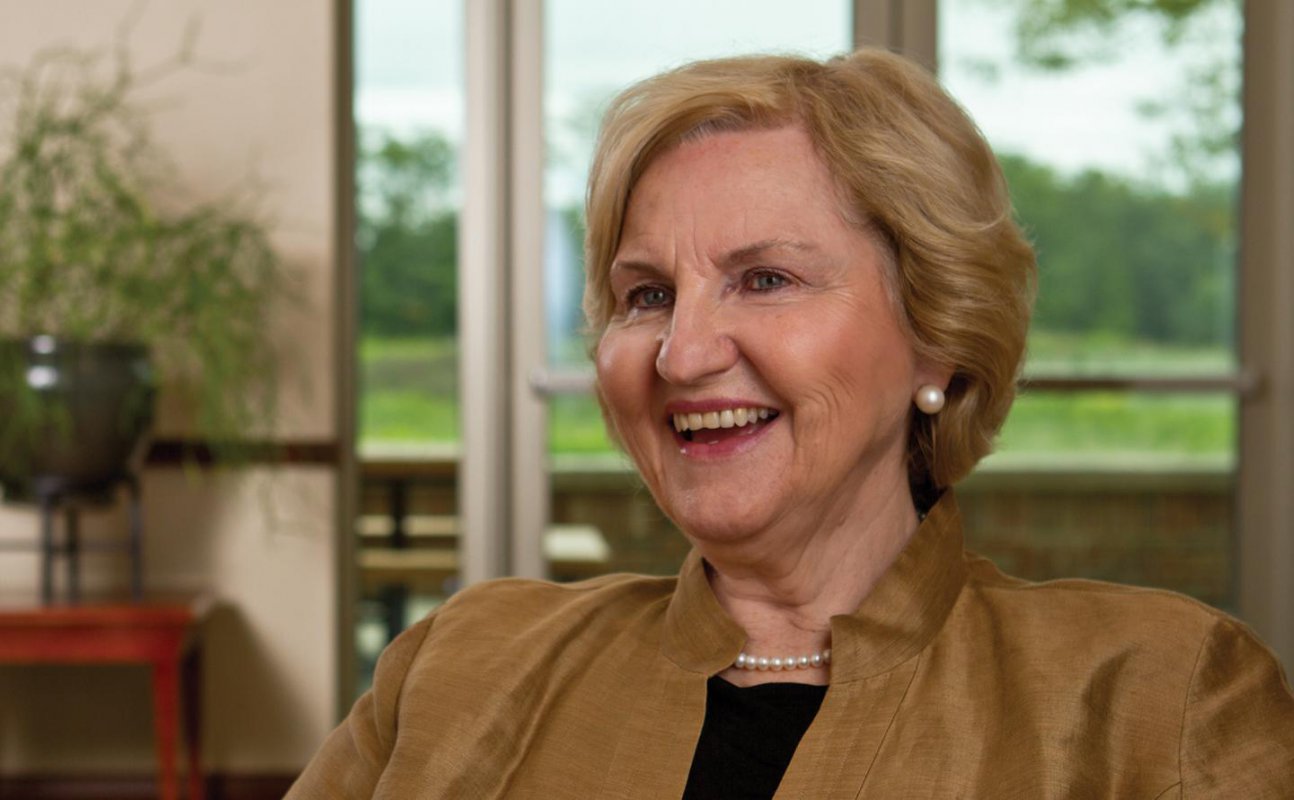 In their just-released October 2012 issue, Christianity Today published a cover story entitled “50 Women You Should Know.” Among them are General Superintendent Dr. Jo Anne Lyon and Hough

In their just-released October 2012 issue, Christianity Today published a cover story entitled “50 Women You Should Know.” Among them are General Superintendent Dr. Jo Anne Lyon and Houghton President Dr. Shirley Mullen. What follows are the Christianity Today comments about Dr. Lyon by Leith Anderson, president of the National Association of Evangelicals:

Jo Anne Lyon has a résumé with more facets than an expensive diamond. She has served with her minister husband, Wayne, and is the mother of four and grandmother of six.  Her degrees come from state and private universities, not including five honorary doctorates. She is an adjunct professor of church and society at two graduate schools and publishes frequently. Board memberships range from the Evangelical Council for Financial Accountability and the National Association of Evangelicals to five colleges and universities.

Two high-profile positions highlight her story: She founded World Hope International, an independent relief and development agency focusing on education, enterprise, and community health. And she has also led The Wesleyan Church denomination since 2008 as General Superintendent, publishing books like The Ultimate Blessing (Wesleyan Publishing House).

The early history of the Wesleyan denomination is closely tied to the antislavery movement. It was also the first denomination to ordain a woman in America in 1856. More than 150 years later, Lyon pioneers the anti-trafficking movement to free women and children from sexual slavery in the 21st century. She has become an international voice for the 27 million trafficked every year.

Though Lyon holds prominent leadership positions, she humbly crusades to feed the hungry, serve the poor, bring justice to the oppressed, and preach salvation to the lost. She embodies the Wesleyan Church’s goal to “fulfill the Great Commission in the spirit of the Great Commandment.” It’s no wonder that many Christian leaders, including World Relief president Stephan Bauman, say, “Jo Anne is one of my heroes.”

Photos not from CT magazine, except cover