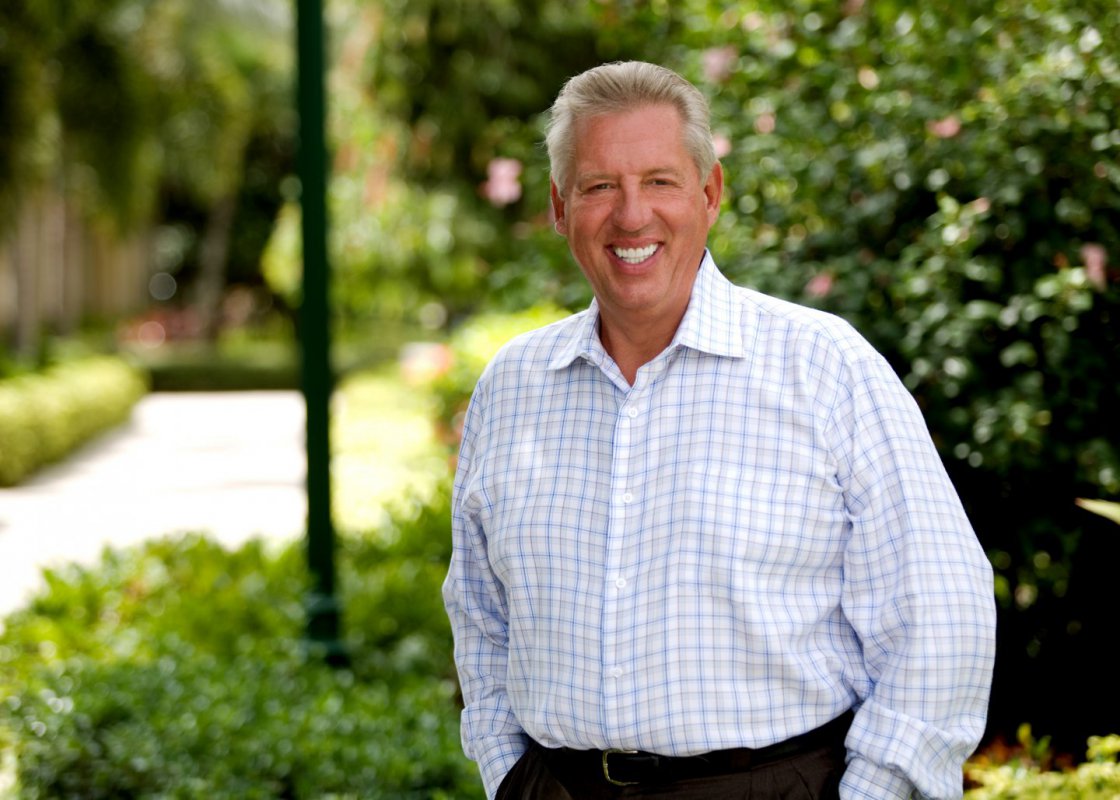 Indiana Wesleyan University has chosen Dr. John C. Maxwell as the 2015 inductee into the IWU Society of World Changers. Rev. Maxwell is an ordained minister with The Wesleyan Church.

Maxwell is the founder of The John Maxwell Company, The John Maxwell Team, and EQUIP. Through his involvement with these organizations, he has trained more than five million leaders in nearly every country of the world. In 2014, he was identified as the #1 leader in business by the American Management Association® and the most influential leadership expert in the world by Business Insider and Inc. magazine. That same year Maxwell also received the Mother Teresa Prize for Global Peace and Leadership from the Luminary Leadership Network. An ordained minister of The Wesleyan Church, Rev. Maxwell received a 40-years-of-service award from the church in 2012.

“John Maxwell is one of our preeminent contemporary voices on leadership,” said IWU President Dr. David Wright. “His work creatively and persuasively applies biblical principles to the leadership challenges of the real world. He is even better known in international circles through his work to raise up a million global leaders who honor biblical principles of leadership. Dr. Maxwell has been a friend of Indiana Wesleyan University through the years. It is a privilege to honor him as the newest member of the IWU Society of World Changers.”

Maxwell’s induction will take place at the Society of World Changers Convocation on October 14, 2015, at 10 a.m. in the Chapel Auditorium.

IWU established the Society of World Changers in 2003 to recognize role models who have exemplified the concept being a world changer and whose lives can serve as an inspiration to future generations. Previous inductees include television producer and author Robert Briner, author Frank Peretti, legendary football coach Tony Dungy, Hobby Lobby CEO David Green, founder of Joni and Friends and author Joni Eareckson Tada, and gospel musicians Bill and Gloria Gaither. The most recent inductee is Dr. Elizabeth Dole, former U.S. Senator, president of the Red Cross, and humanitarian.