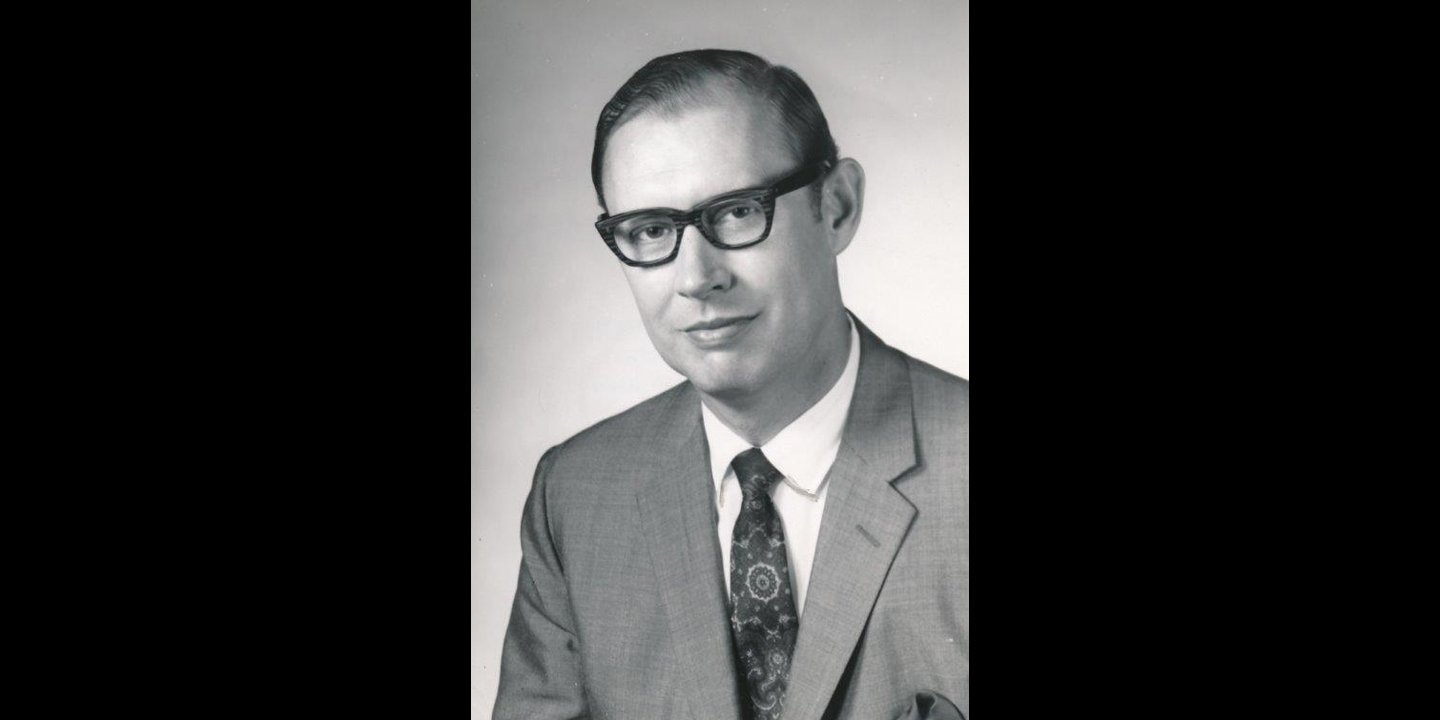 A renowned church leader within The Wesleyan Church has passed away. Dr. Oren (O.D.) D. Emery passed away in North Carolina, Sunday, November 1, 2015.

Oren Dale Emery was born into the home of Oren and Roberta Emery on May 30, 1927 in Indianapolis, IN. He graduated from Broad Ripple High School and then served his country with the U S Navy during WWII; stationed on the island of Guam. He married his childhood sweetheart, Ruthanne Adams on August 5, 1946.

After receiving his undergraduate degree from Marion College, he earned his Master’s degree from Northern Seminary and was later awarded a Doctor of Letters from United Wesleyan College. He was ordained in the Pilgrim Holiness Church and served in pastoral ministries in Indiana, Wisconsin, Michigan and Arizona.

Four years later, in 1980, Dr. Emery was elected to serve as a General Superintendent for The Wesleyan Church, a leadership role in which he served with distinction until his retirement at the 1992 General Conference in Des Moines, Iowa.

Dale and Ruth moved to High Point, North Carolina, where he lived until his death on November 1, 2015. He was a member of First Wesleyan and then Hayworth Wesleyan Church.

Dale was preceded in death by his father, Oren, his mother, Roberta, his step-mother, Magdalene and an infant brother, Paul Bruce Emery.

The funeral service will be Friday, November 6, at 11:00 a.m. at Hayworth Wesleyan Church (1696 Westchester Drive, High Point, N.C.. 27262) with Dr. David Keith and Rev. Brian Matherlee officiating. The family will have a private family burial. Visitation will be held one hour prior to the funeral from 10:00a.m. – 11:00 am.