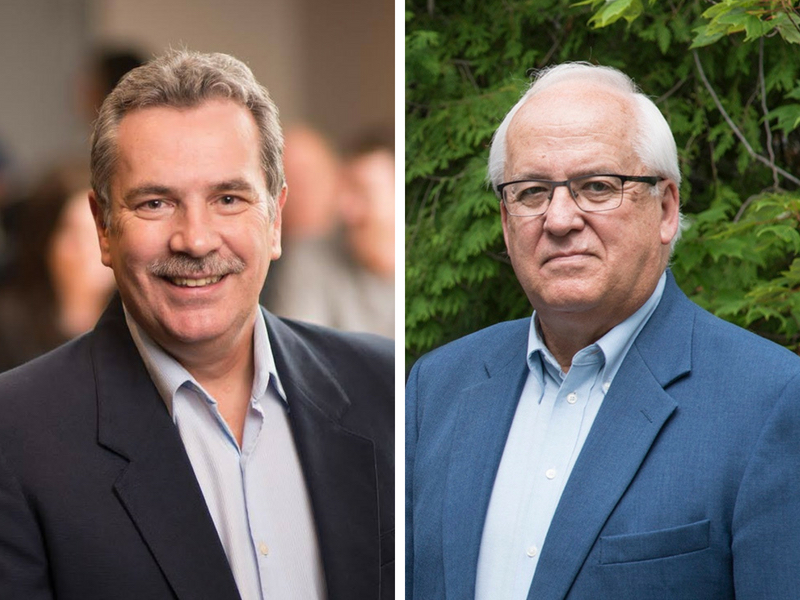 Elliott will begin his appointment in August and replaces General Superintendent Emeritus Dr. H. C. Wilson who is retiring.

Elliott was selected by the National Board from among 10 nominees who had been identified by both District Boards of Administration and the National Board. The National Superintendent position is part time and Elliott’s service will become official subject to the affirming vote of the 2018 district conferences this summer.

Elliott has been serving as program director and professor of pastoral ministry and church planting at Kingswood University for the past 11 years. In addition to his service as National Superintendent, he will continue to serve as a part-time professor at Kingswood this coming school year.  Prior to teaching at Kingswood, Elliott served in pastoral ministry for 24 years, in Canada and the United States. He and his wife, Helen, have three children and three grandchildren.