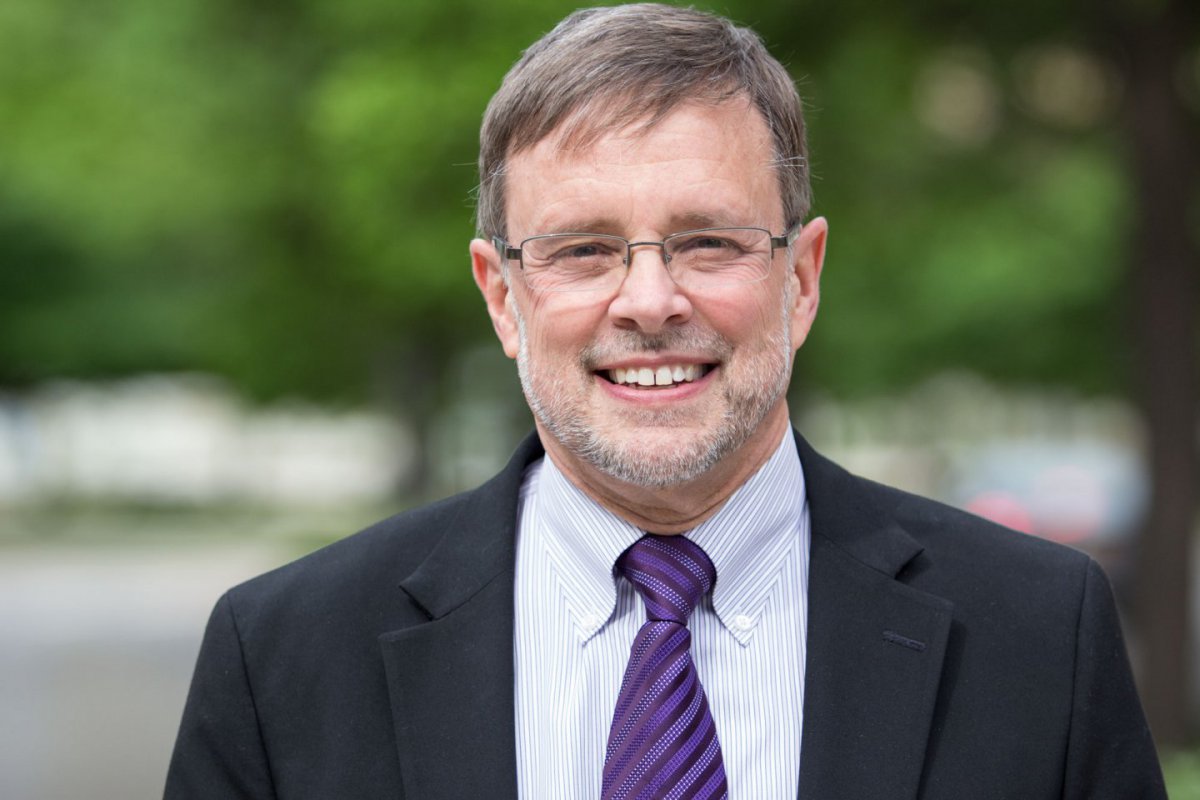 On Monday morning, June 6, the General Conference of The Wesleyan Church elected Dr. Wayne Schmidt, by 63 percent on the first ballot, to be the General Superintendent of the North American General Conference for the next four years. His term begins at the rise of the conference on Wednesday, at which time the mantle of leadership will be passed to him by 8-year General Superintendent Dr. Jo Anne Lyon.

Dr. Schmidt has served as the chief administrative officer of Wesley Seminary at Indiana Wesleyan University since January 1, 2010. He has led the seminary from its infancy to over 500 students from 34 states and 11 countries, achieving full accreditation and offering training in English and Spanish.

From 1979-2009, Dr. Schmidt was first a co-founding pastor, and then, senior pastor of Kentwood Community Church (KCC) in the Grand Rapids, Michigan, area. He gave leadership to planting the church and growing it to a multiethnic church with over 2,500 in weekend attendance and seeing more than 200 people saved annually. KCC also took the lead role in planting 10 daughter churches during Dr. Schmidt’s tenure.

Dr. Schmidt has given outstanding leadership to building strong multi-ethnic communities. At Kentwood Community Church, the congregation moved from being only two percent multi-ethnic to over 12 percent by 2009. At Wesley Seminary, the same commitment to multi-ethnicity has resulted in the strong Spanish language programs and also serving other ethnicities well, with a student body that is nearly 40% ethnic minority.

Dr. Schmidt has been on the district boards of administration in West Michigan and Indiana North Districts for a total of 15 years and also served as assistant district superintendent of West Michigan District for seven years. He has helped lead strategic roundtable discussions in all but two North American districts, and has ministered on several mission fields. He is an Indiana Wesleyan University graduate, holds a master’s degree, and earned a Doctor of Ministry degree at Trinity Evangelical Divinity School.

Dr. Schmidt has demonstrated seminal thinking in ministry leadership through half a dozen books, including Accountability: Becoming People of Integrity; Leading When God is Moving; Soul Management; Lead On; Power Plays; and Ministry Velocity. He also has contributed chapters to books such as The Church Jesus Builds, various articles to publications, and has been a contributing editor for Leadership Journal.

He and Jan have been married for 37 years and their three children and their spouses and six grandchildren all serve the Lord.

Dr. Schmidt has an intense commitment to prayer which has led him to lift, by name, hundreds of pastors and leaders across the denomination in daily prayer. The entire Wesleyan Church is urged to return that same commitment by praying for him and his family as he shoulders the responsibility of leadership for the entire North American General Conference. Pray also for Wesley Seminary as it will be seeking the Lord’s will for new leadership to carry the seminary forward on the strong foundation that Dr. Schmidt helped build. 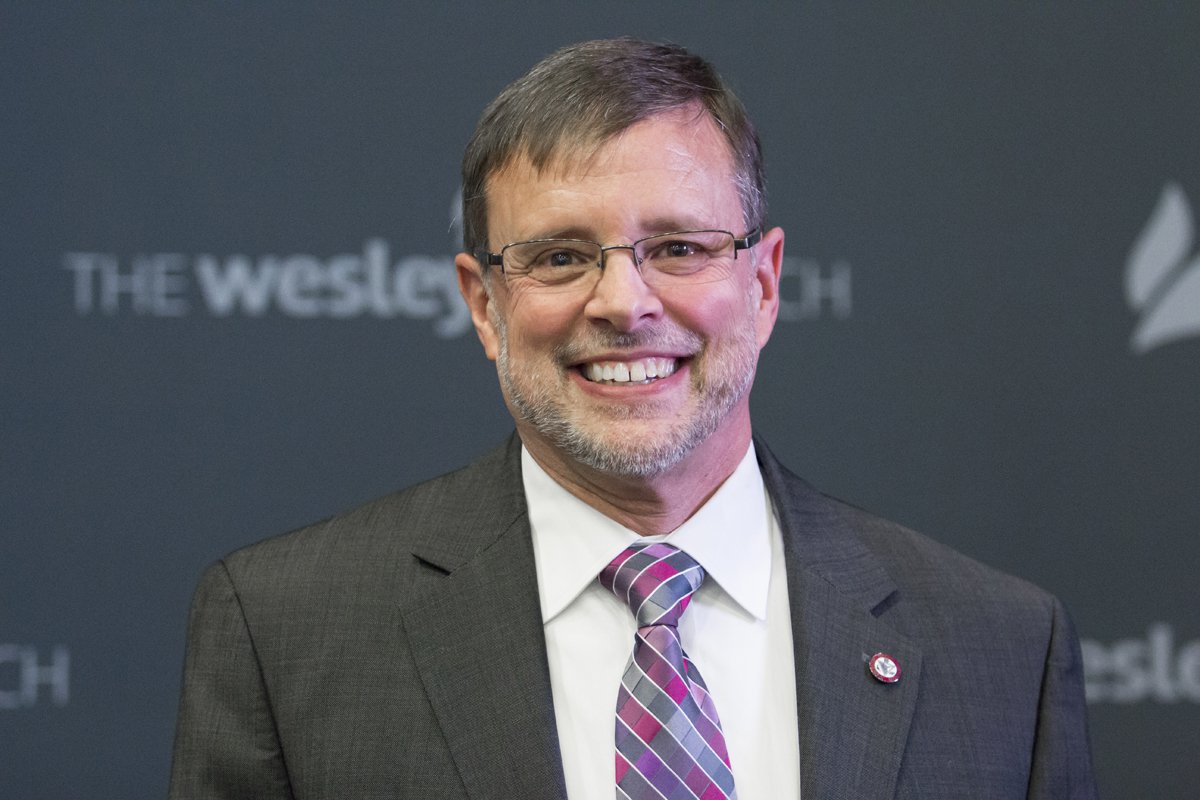 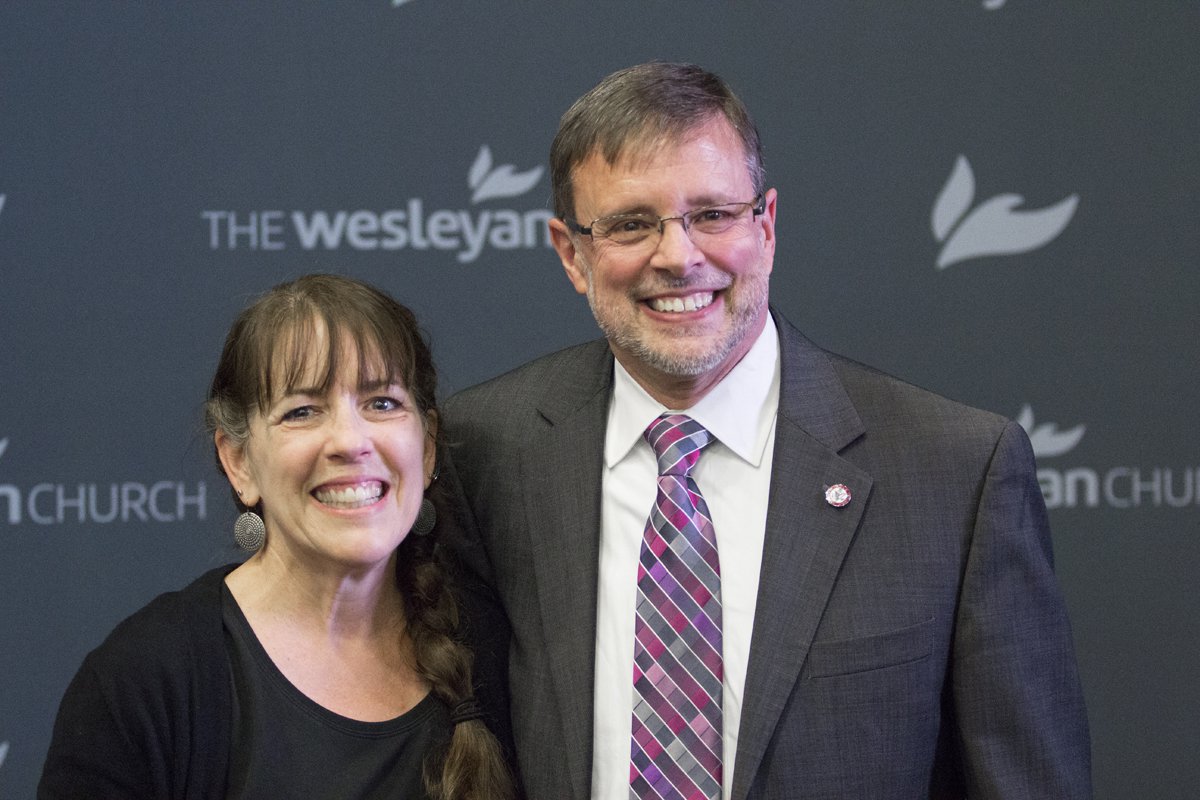 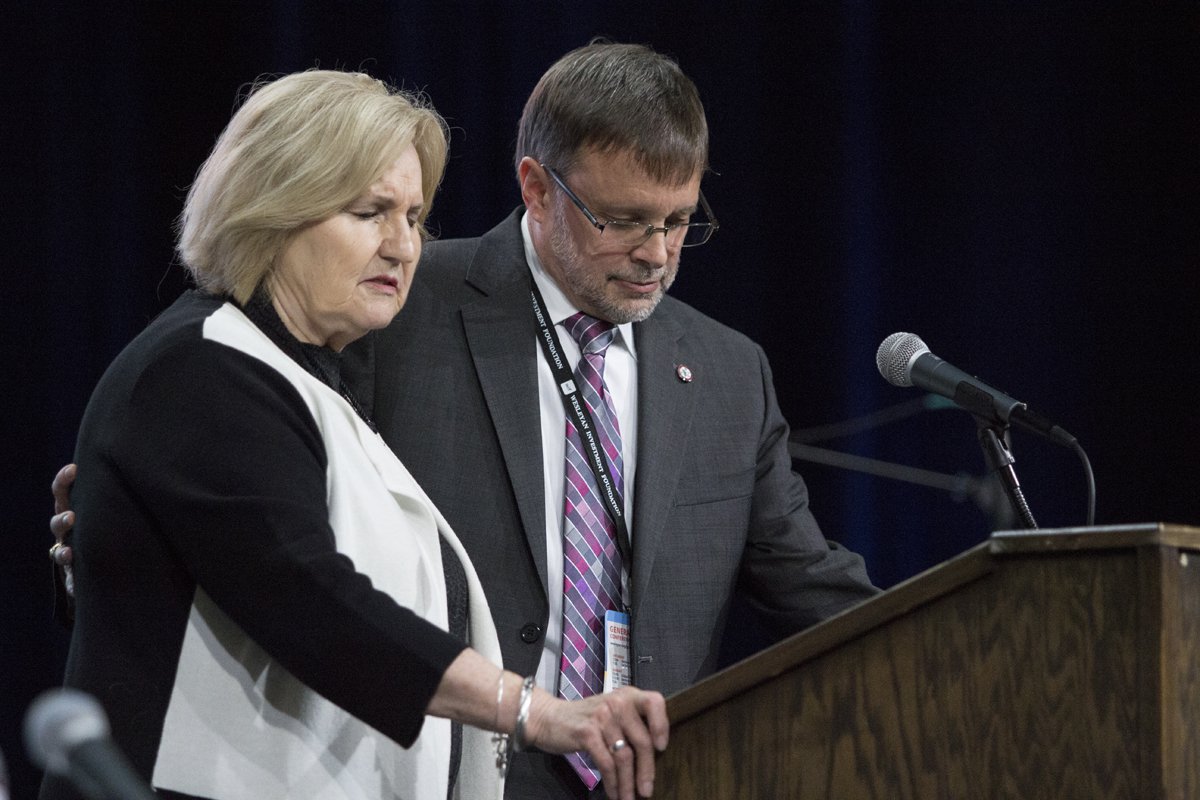 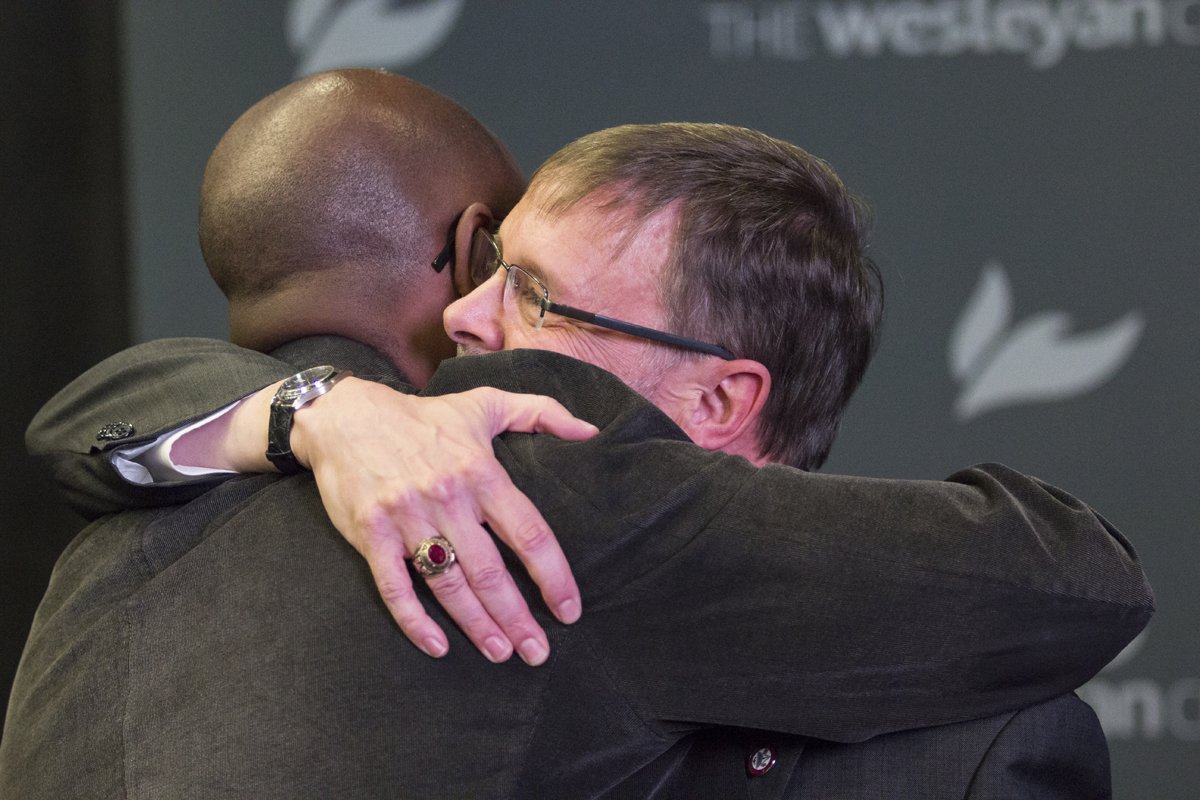