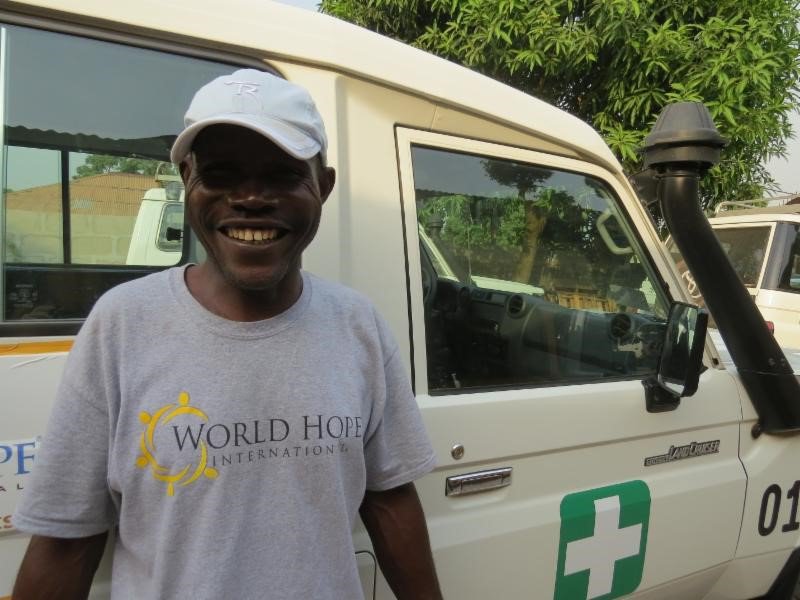 World Hope International has been a key player in the fight against Ebola in West Africa. Read specifics on what WHI has done to help.

When Ebola first struck West Africa in March 2014, World Hope International (WHI) immediately answered the call for emergency relief efforts. With a longstanding history and boots on the ground in West Africa, WHI has been a key player in the fight against Ebola in this part of the world.

The Wesleyan Church has partnered extensively with WHI in Ebola relief. World Hope is the denomination’s official Christian relief and development partner and the joint effort has provided financial resources through the Wesleyan Emergency Relief Fund.

We are proud to share some of our key Ebola relief accomplishments to date and ask that you continue to pray for relief for those impacted by this devastating disease.

It is growing increasingly clear that not nearly enough is known regarding the potential risk for Ebola survivors to transmit the Ebola Virus Disease (EVD) after their recovery. These survivors also face a long line of struggles referred to as “post-Ebola syndrome,” which include physical symptoms, such as joint pain and loss of vision and hearing, and psychosocial issues as a result of emotional trauma and stigmatization.

To address these concerns, WHI, in partnership with the Ministry of Health and Sanitation, World Health Organization, and with support from the Sierra Leone Association of Ebola Survivors Bombali, Case Management and Psychosocial Pillars from the DERC, opened an EVD survivor clinic (EVDSC) in the Bombali District of Sierra Leone.

Opened since late May, the EVDSC is a static unit that provides acute care and ongoing management to these EVD survivors. It is located in the maternity block of the old Government Hospital in central Makeni. In addition to the static clinic, there is also a mobile unit that travels all over the district to care for survivors unable to come in to the clinic.

In partnership with UNICEF and the Government of Sierra Leone, WHI delivered much needed beds to Sierra Leone in the form of Community Care Centers (CCC). WHI has been managing these 15 CCCs since November 2014. In partnership with The Wesleyan Church, WHI also set-up an isolation facility at Kamakwie Hospital in the Bombali District and sent a healthcare team there to train staff and provide medical supplies.

In Makeni, WHI oversaw the much-needed retrofit of the Paramedical Holding Center and Makeni Regional Hospital Maternity and Pediatrics areas. Currently, WHI is upgrading Kamakwie Wesleyan Hospital IPC and WASH facilities, including a new isolation unit, incinerator, and morgue. In Bombali, WHI provided ambulances to help transport Ebola and non-Ebola related cases, including the transportation of mothers to hospitals for delivery.

To date, we have accomplished:

We are providing borehole water wells and sanitation facilities for Ebola treatment centers using our experienced water and sanitation team. To date, we have drilled 25 new wells, 10 of which are for healthcare facilities.

Education plays a key role in controlling cross infection and preventing further spread of Ebola in West Africa, especially in remote communities that are particularly vulnerable. We are supporting the government of Sierra Leone’s campaign to educate the public about Ebola.

To date, we have accomplished:

We will continue to lead the fight against Ebola in Sierra Leone and hope that you will join us. Please consider making a donation towards our Ebola relief efforts. For more information on our Ebola programs, please click here.

The Wesleyan Church has had a presence in Sierra Leone for more than 100 years. More than 47,000 members now attend some 200 churches. Last year, over 2,000 new persons came to know Christ as their Savior. 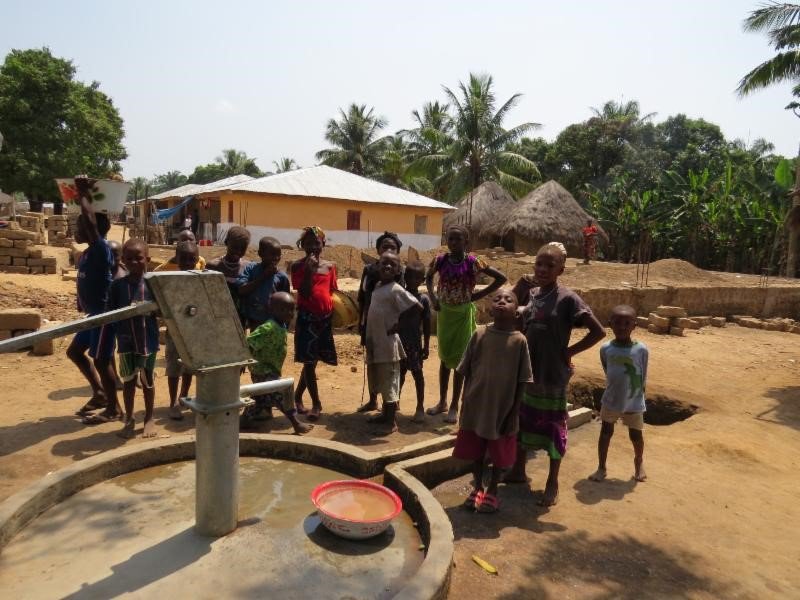 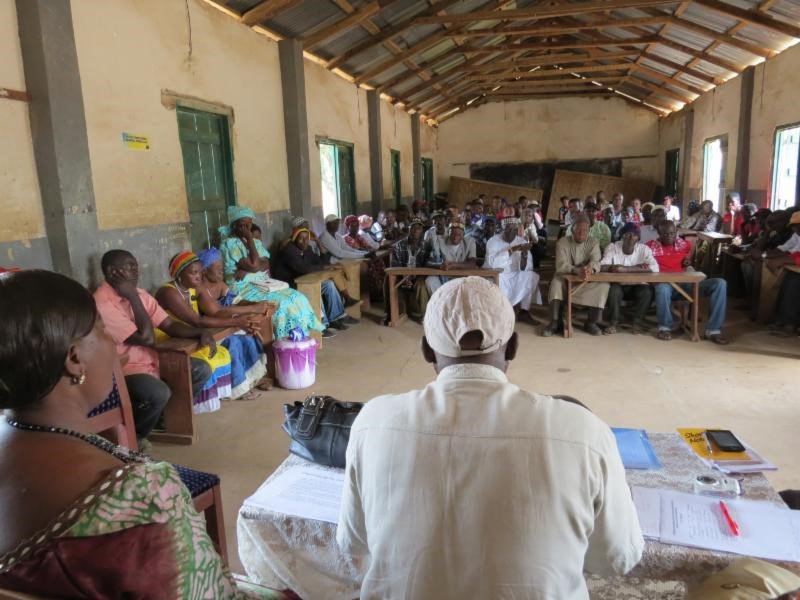