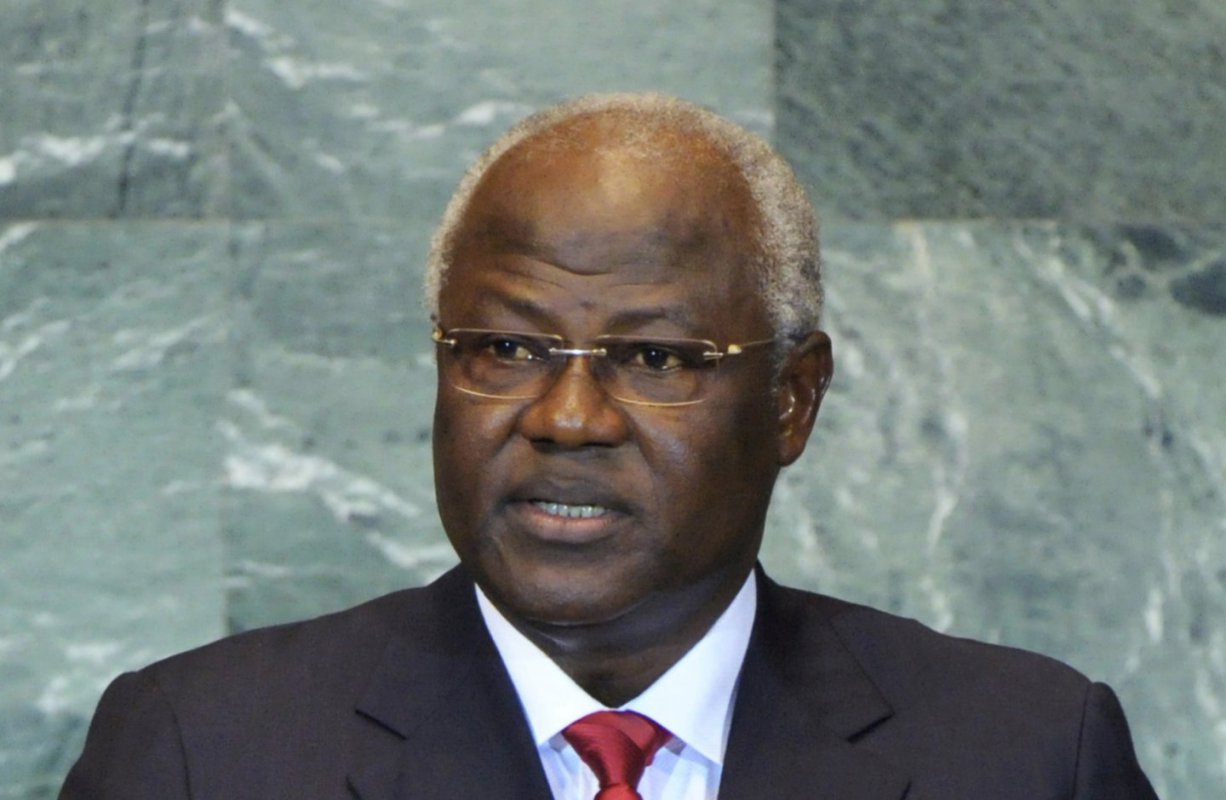 The president of Sierra Leone has proclaimed a state of emergency as his country battles the Ebola outbreak. Read the latest, including how you can help Wesleyans in the West Africa country.

More than 1000 persons have died in West Africa due to the spreading Ebola virus. Sierra Leone President Ernest Bai Koroma (pictured) proclaimed a state of public emergency in order to “take a more robust approach” in dealing with the Ebola outbreak. This is why Wesleyans are responding by giving through the Wesleyan Emergency Relief Fund (see links below to give).

“The disease is beyond the scope of any one country, or community to defeat,” Koromoa said. “It’s social, economic, psychological and security implications require scaling up measures at international, national, inter-agency and community levels.”

President Koroma, who is a member of The Wesleyan Church in Sierra Leone, cancelled his planned trip to the US-Africa Summit in the United States. Instead he plans to travel to Conakry, Guinea, to meet with other heads of state to discuss sub-regional strategies for defeating the disease.

Among the emergency measures he called for over a period of 60 to 90 days are:

The US Centers for Disease Control and Prevention has issued a travel advisory against non-essential travel to the West Africa countries of Sierra Leone, Guinea, and Liberia. Two regional airlines, Nigeria’s Arik and Asky, cancelled all flights to Sierra Leone and Liberia. Arik Air explained that the decision to stop the flights came as a precautionary measure. The airlines also called for inbound flights from those Ebola-affected countries to be suspended.

The Ebola virus symptoms include severe fever, muscle pain, weakness, vomiting, and diarrhea. This is followed by organs shutting down, causing unstoppable bleeding. The World Health Organization has called it one of the deadliest viral diseases known to humankind. It is transmitted by direct contact with the blood, body fluids, and tissues of those infected. The current outbreak apparently began in southern Guinea and spread to Sierra Leone, which has reported the highest number of cases. The countries of Guinea, Sierra Leone, and Liberia are packed shoulder to shoulder on the west coast of Africa.

Liberia President Ellen Johnson Sirleaf also made emergency declarations in her country, including the closing of all but three land border crossings, restricting public gatherings, and establishing quarantine in communities heavily affected by the Ebola virus. Both of these countries, hard-hit with the outbreak, are ill-equipped to battle the disease.

Wesleyans are responding to this crisis by: