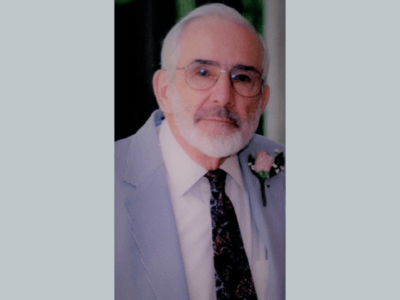 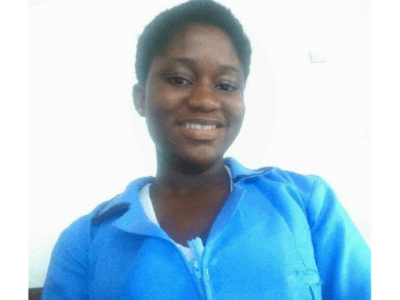 World Hope International has stepped up to help recently orphaned children in Sierra Leone, an Indiana pastor advocates for immigration process and more. 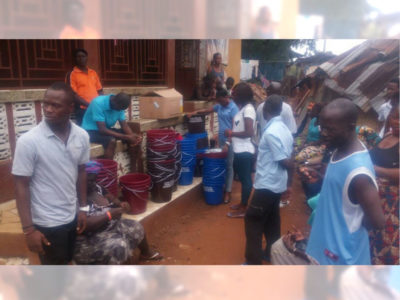 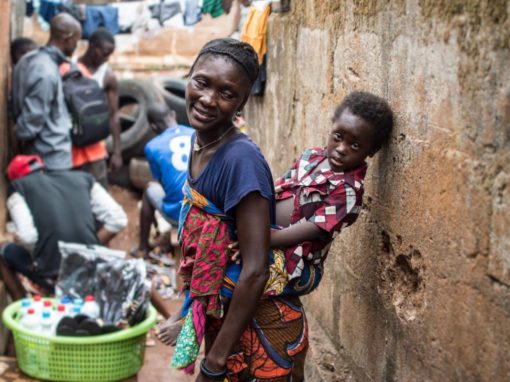 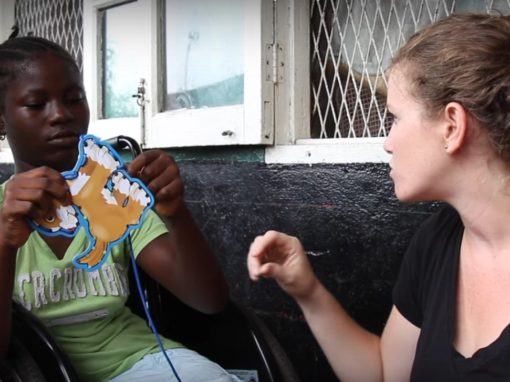 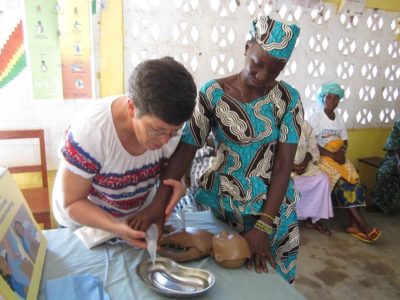 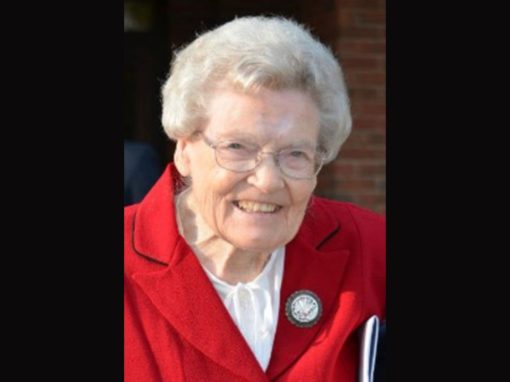 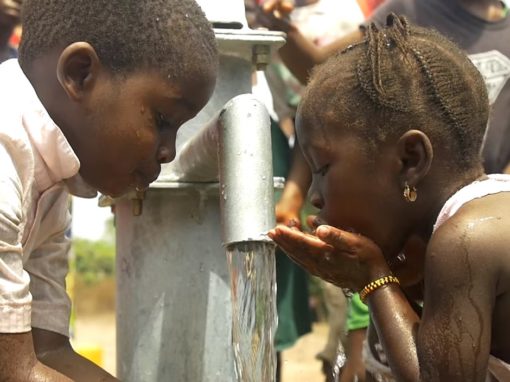 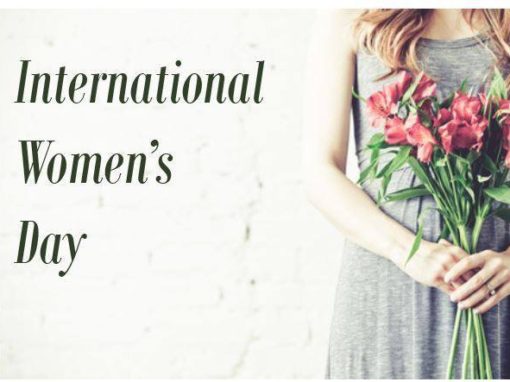 In observance of National Women’s Day, this post by Dr. Jo Anne Lyon suggests how a toilet can bring dignity and opportunities to women in some of the most poverty stricken areas in the world. 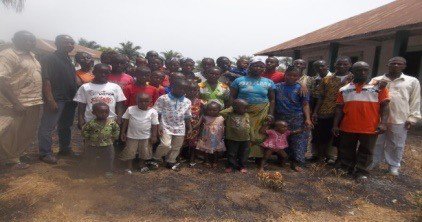 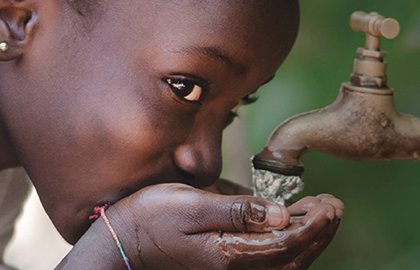 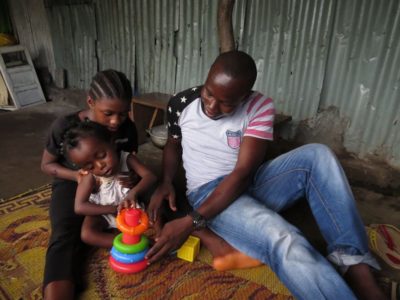 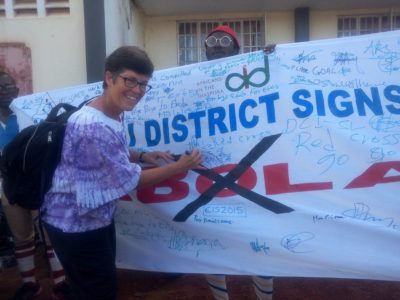 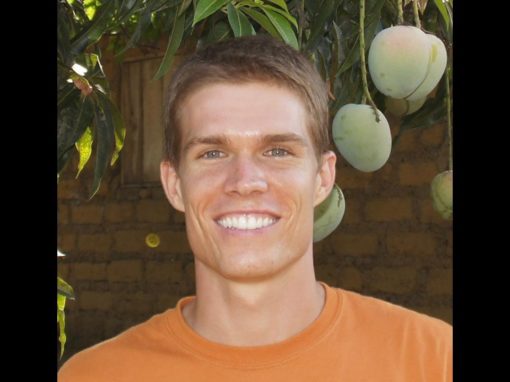 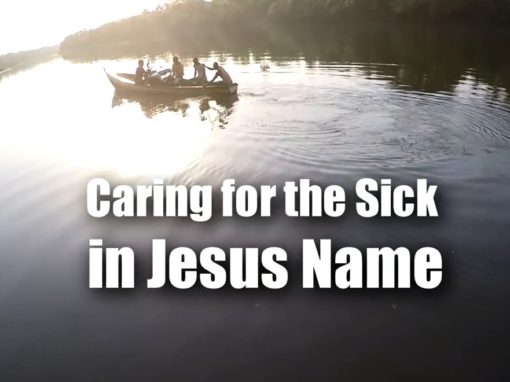 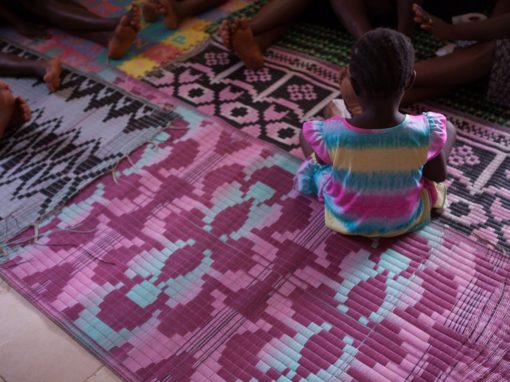 World Hope International (WHI) has been awarded another grant from the State Department to continue its shelter in Freetown, Sierra Leone. 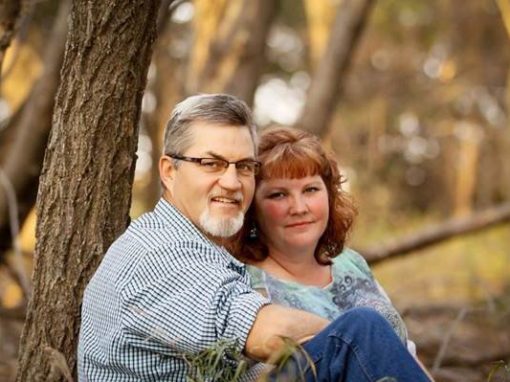 The edges of the field

Kenton and Autumn Hofer, South Dakota farmers, have found a way to support farmers in other countries. Other farmers, churches, and individuals have joined in this practical way to help farmers. 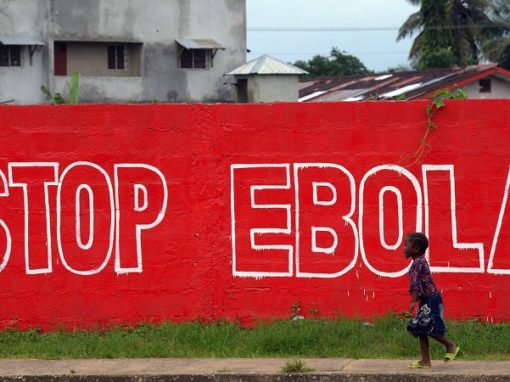 The Ebola battle enters its final phase in Sierra Leone. There is good news, but the heroic Ebola fighters risk their lives and need the tools to finish the job amidst the trauma and hunger.