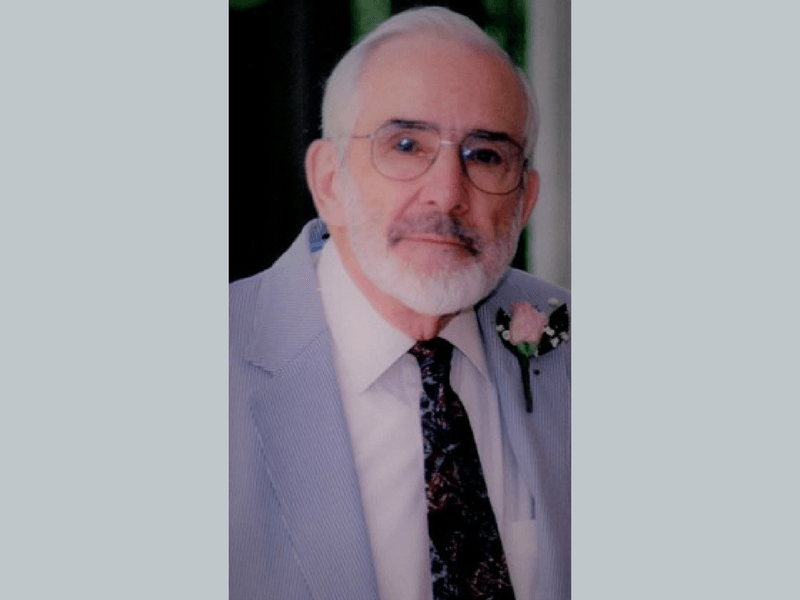 Dr. Warren Woolsey passed away December 24 in Houghton, New York. He was 95.

Dr. Woolsey began serving in full-time ministry after his service in the United States Army. In 1950, he and his wife, Ella, moved to Sierra Leone, West Africa, to serve as missionaries. He was the first president of Sierra Leone Bible College (now the Evangelical College of Theology), near Freetown.

When his family returned to the U.S. in 1966, Dr. Woolsey joined the faculty of Houghton College where he taught courses in New Testament and missiology. Dr. Woolsey wrote Bible commentaries (First and Second Thessalonians) for Wesleyan Publishing House and was honored by the Houghton College Department of Religion and Philosophy with the establishment of the Woolsey Lecture series in Theology and Culture. This is an annual program that features scholars who explore areas in theology, mission and global Christianity.

Survivors include his wife, three children, eight grandchildren and two great-grandchildren. A son and granddaughter preceded him in death.