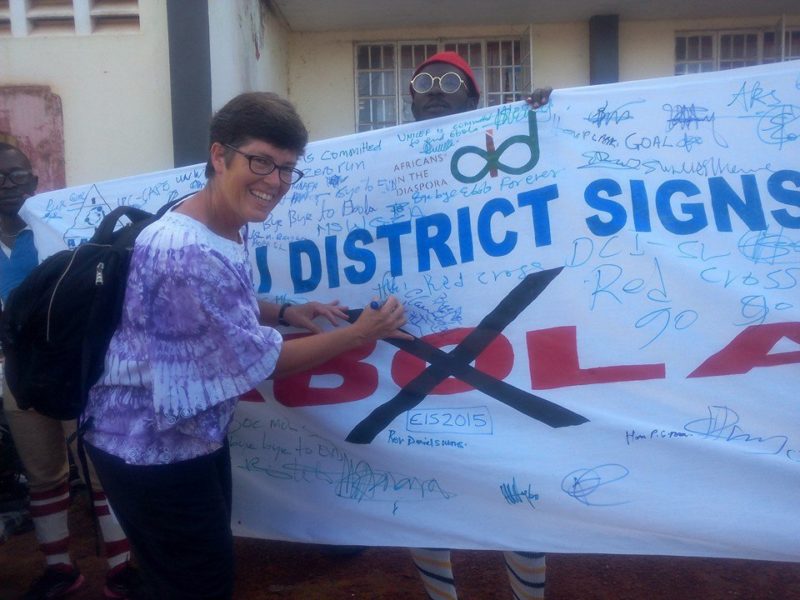 On Saturday, the World Health Organization released a statement announcing Sierra Leone–a country which accounted for nearly half of all the cases during the epidemic–Ebola-free!

The Ebola epidemic, the largest in history, made headlines in 2014 and continued to make waves in the media throughout 2015. In Sierra Leone, the deadly disease took the lives of nearly 4,000 people and wreaked havoc on the county’s health system, economy, and social structures. To provide assistance, World Hope International and The Wesleyan Church were heavily involved with response efforts, on the ground from the very first outbreak to fight the disease.

We want to personally thank all those who gave generously to the Wesleyan Emergency Relief Fund for helping lead the charge in the fight against Ebola in Sierra Leone.

Wesleyan missionary nurse Carrie Jo Cain is pictured with the Ebola-free banner. For many months she was at the forefront of the battle doing everything possible, including training many Sierra Leone medical personnel how to more safely engage the disease and help people.

The fight is not over. Ebola the disease is defeated, but it has ravaged the country economically and socially. The country continues to need our assistance as it rebuilds itself and its economy after Ebola, and Ebola survivors continue to need our help as they battle post-Ebola symptoms. According to a Wall Street Journal article:

From finding homes for the country’s children who have been left orphaned by the disease and preventing further outbreaks from crippling the country in the future, to providing schools with water and sanitation, and assisting where we can to help rebuild the economy, there is still much more work that needs to be done.

Your support is greatly appreciated for the Ebola battle, and will continue to make a difference in the recovery efforts today.

Give to Wesleyan Emergency Relief Fund-Ebola (click on the “General Relief Fund” option to donate and type “Ebola” in the comments section) or WorldHope.org. 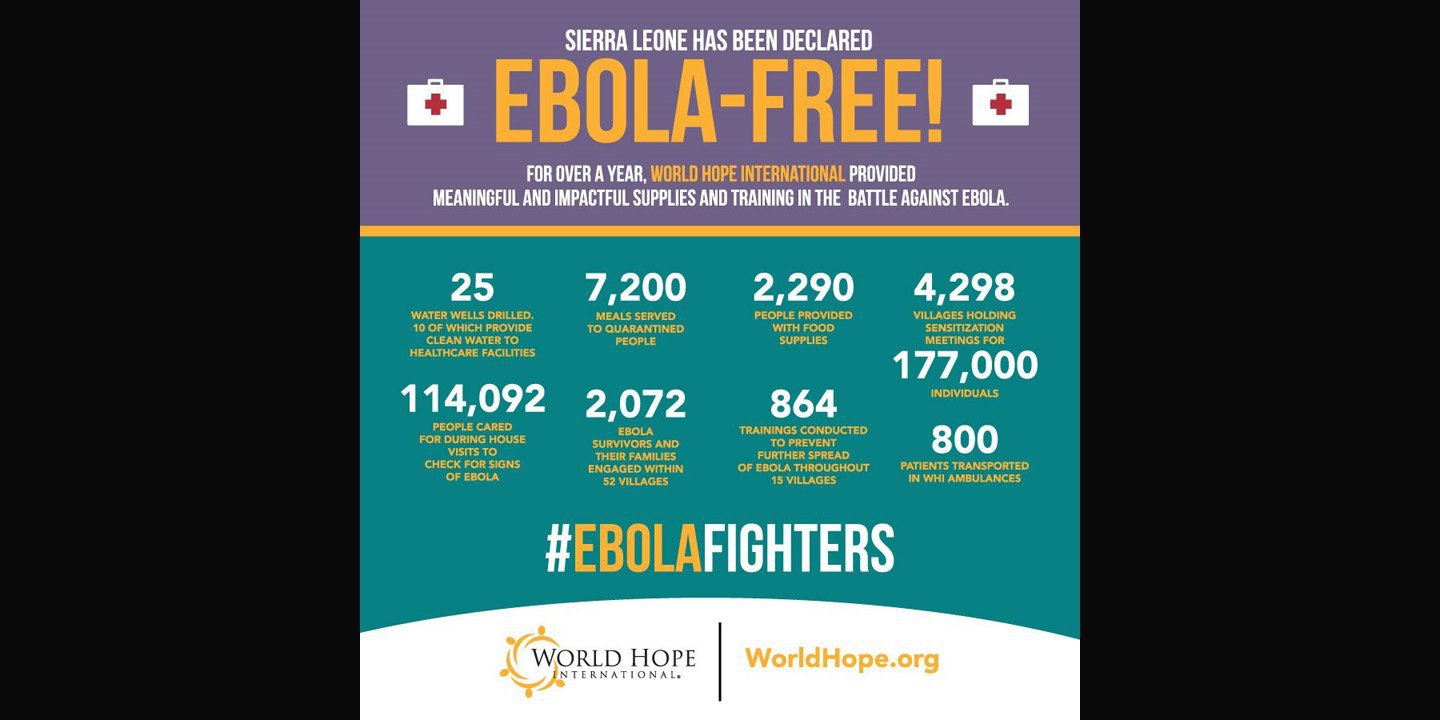 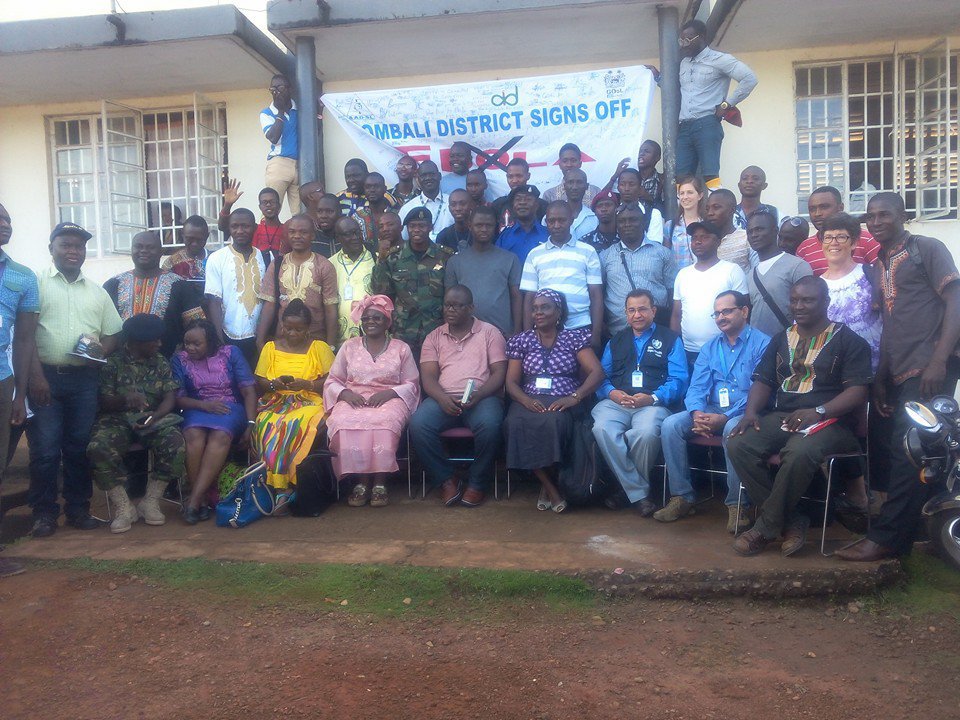