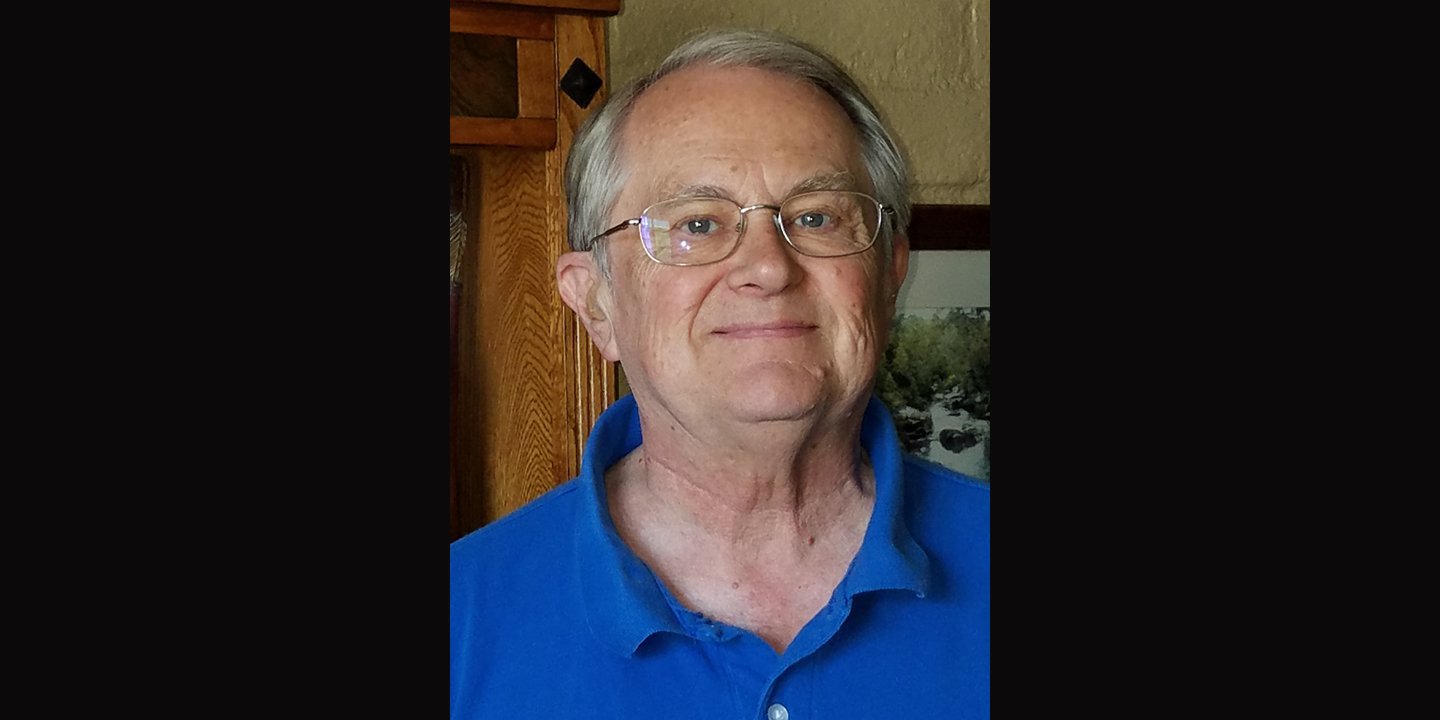 A long-time Wesleyan pastor compares entire sanctification and discipleship, illustrating how it is lived out in his Arizona church.

As I read the memorials relating to membership I chuckled to myself and thought “We are going to disciple people to an understanding of entire sanctification?” Of course, my chuckle should not have happened because I should be already doing it.

Before I go further I need to tell you something about myself. I was educated and ordained a Wesleyan and even served as a Wesleyan missionary. Yet for a number of years I served in another denomination and then returned to service in The Wesleyan Church. When I returned, I tried to “catch up.” I wanted to know what I had missed during those years out of the denomination. I was particularly interested in entire sanctification because in my old age, I believe that the world, and Christians, in general, need this emphasis.

First, I asked a ministerial graduate of one of our universities if he understood entire sanctification. He said, “Sure, but I had to read five books before I understood it!” I also asked a ministerial student who was training non-traditionally. He said that it was mentioned in one of his courses and when the teacher explained it, somebody asked, “Why do you make it so hard to understand?” (He had not yet taken doctrine of holiness.)

For three and a half years Jesus discipled a group of twelve men. When Jesus, the great discipler, died little progress in his task of discipleship was evident. These disciples seemed to demonstrate a lack of understanding both at the beginning and at the end of this discipleship process. Yet a little over 50 days later they were leaders of the early church. In between there was sadness and fear because of Jesus’ death, then joy because of the resurrection, then struggles with their faith, then days upon days of prayer, and finally a great experience of the Holy Spirt. Either during these 50 days or at the end of these 50 days their lives flipped. They flipped from being self-directed and self-focused individuals to being Holy Spirit-directed and others-focused individuals. It was a flip from “my way” to “God’s way,” from one being served to serving others. And I believe that this flip was what we call entire sanctification, or perfect love.

By the way, at Christian Faith Fellowship Christians who are self-focused and self-directed are referred to as “spiritual children,” and those who are Holy Spirit-directed and others-focused “spiritual adults.” Also, we look at these categories in the same way as we do in the natural world. In the natural world, there is a time when children are definitely children. There is also a time when it is hard to tell whether a person is a child or an adult, we call this adolescence. Finally, a person grows up to be an adult, but even then adults in the natural world find themselves acting childish at times. Often the goal for adults is to grow less and less childish or more and more mature.

The reality in the evangelical church of North America, I believe, is that we have churches full of “spiritual children,” and often our educational/discipleship system defaults to simply spoon feeding these “spiritual children.” A couple years ago I saw what appeared to be a series of Bible study books which did not require one to open a Bible nor follow the guidance of the Holy Spirit. Everything was there: the Bible verse, what the Bible verse meant, and how one should live out the Bible verse. At Christian Faith Fellowship every Sunday we ask the following question: “Have you spent at least five minutes a day at least five days this week reading your Bible?” It is vital for a natural child to learn to feed oneself, and we believe that the same is true of “spiritual child.”

Shortly after I had renewed my credentials I picked up a district journal and saw a statistical category that I had never seen before. It was “Desired to be Sanctified” and the numbers for this category were extremely low. If one took these numbers at face value, one would determine that very few people desired to be sanctified. Yet I do not find this to be true at Christian Faith Fellowship. People simply do not understand that what they desire is entire sanctification, and I fear that if I would explain it to them in the traditional way, they still would not understand or desire entire sanctification. Thus, we encourage them to become a “spiritual adult” and ultimately an “intentional servant.” Many traditional holiness passages are used to explain the above concept and goals, but we do not use the traditional terms. And people’s lives are changing. People, I believe, are becoming entirely sanctified.

Another mantra which we say every week is: “We are not a perfect church; we are not a perfect people; we are here because we know we need God’s help and he has provided this help through Jesus Christ our Lord.” Our discipleship process in not perfect. We do not do a perfect job in getting people entirely sanctified. But we are seeking to follow the example of Paul as set forth in Colossians 1:28: “He is the one we proclaim, admonishing and teaching everyone with all wisdom, so that we may present everyone fully mature in Christ” (NIV).