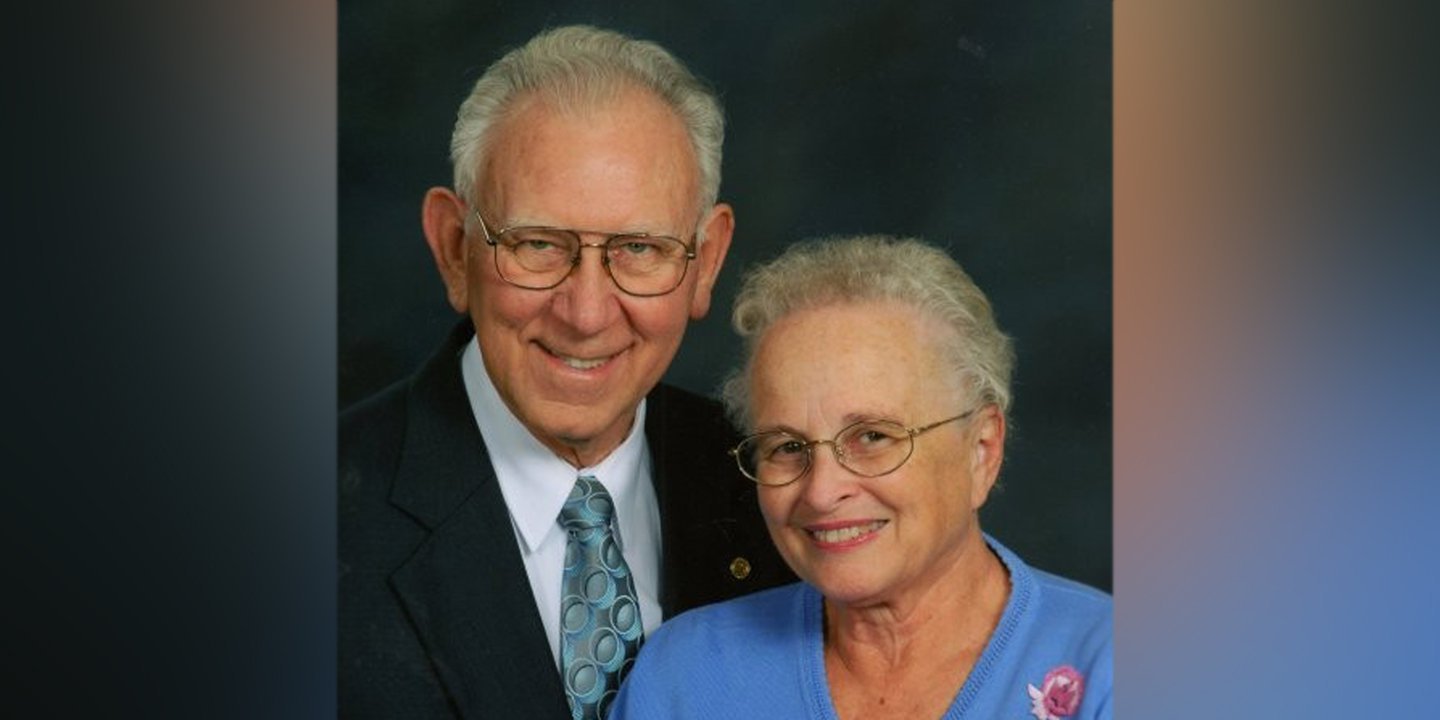 Rev. Robert Smith joined Jesus Christ in life everlasting early the morning of Saturday, September 17, 2016. Rev. Smith, affectionately called “Bob” by so many of us, pursued the great commission with holy passion. Bob served as assistant general director of Wesleyan World Missions, president of the Wesleyan Missionary Alumni Fellowship, and was instrumental in the development of a thriving church, The Wesleyan Church in the Philippines. Bob and his wife, Julia, served in the Philippines with Wesleyan World Missions from 1960-1975. The couple and their two children then moved to Indonesia, where they helped establish The Wesleyan Church, serving there until 1988. Bob then assisted Dr. Wayne Wright, General Director of Wesleyan World Missions, where he served for four years. From 1992-2004, Bob served as district superintendent of the South Carolina District. He retired in 2004 and moved to Brooksville, Fla.

Survivors include Julia, his wife of 61 years, one daughter, one son, one brother, two sisters, and seven grandchildren.

Most special to me, Bob was a great prayer partner and friend. Undoubtedly Julia, his children, and grandchildren appreciate our prayers. His legacy of loving kindness and Christ-like servanthood will be deeply missed by many. Trusting you will celebrate Bob’s life with me as you reflect on his impact around the world.