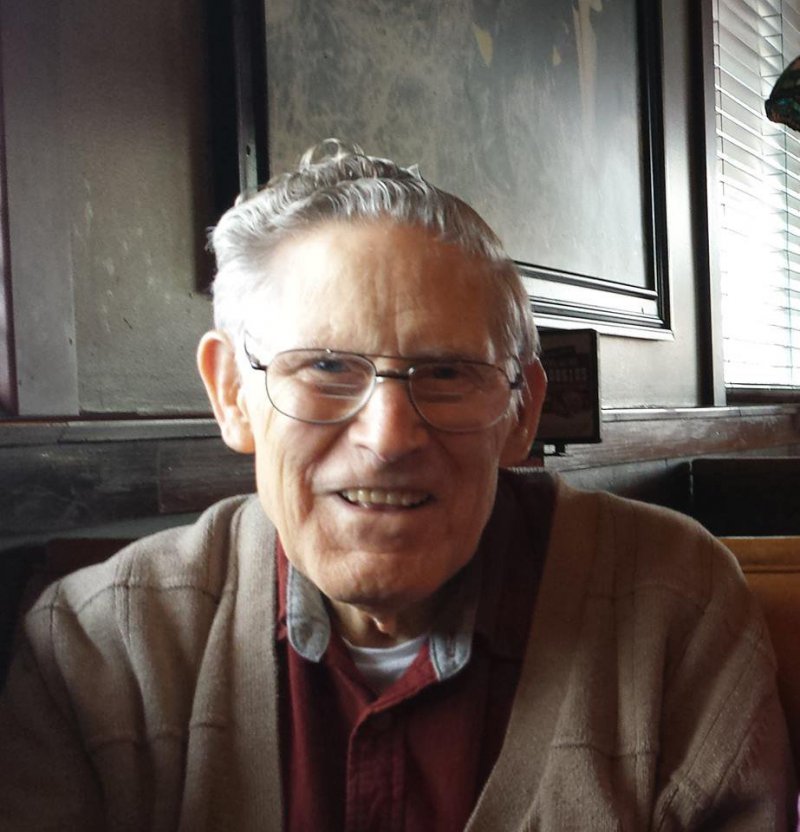 Faithful Wesleyan pastor and missionary to Colombia passes away

A former missionary to Colombia, Rev. Earl had a deep heart for others to know Jesus. Up to his death, he operated a website that housed Bible studies in both English and Spanish.

Harris Delong Earl, a former pastor and missionary with The Wesleyan Church has passed away. He lived in Pittsburg, Penn., and was 89.

Married to his wife, Marcia, for over 60 years, the two attended Houghton College where they met. He pastored Wesleyan churches in New York and later the couple served in Colombia, South America, as missionaries with The Wesleyan Church. He also worked in a local print shop.

Rev. Earl’s experiences as a printer were key to his entry to Colombia. He became the manager of the Tipografia Union, a printing company which produced Christian literature, in the city of Medellin. For the next 35 years, Harris and Marcia, printed, preached, repaired, invented, taught, traveled, hosted, and built churches and a Bible Institute literally and spiritually in Medellin, Bucaramanga, and Bogota.

Rev. Earl and Marcia moved to Brooksville Wesleyan Village in Florida upon retirement. For the next two decades, together they taught Bible studies in Spanish and English in several prisons. They also organized volunteers and directed weekly church services in two or more nursing homes in the area, as well as visited the sick and shut-ins. They were devoted to Brooksville Wesleyan Church and its programs. Rev. Earl also picked up children for Sunday school, via the church van.

Even up to his death, Rev. Earl had a prayer ministry, maintained a website that shared the gospel and housed Bible studies in English and Spanish, and faithfully supported churches and missions work.

He was preceded in death by Marcia and five brothers and sisters. Survivors include three daughters, two sons, eight grandchildren, 18 great-grandchildren, one sister, and two brothers.