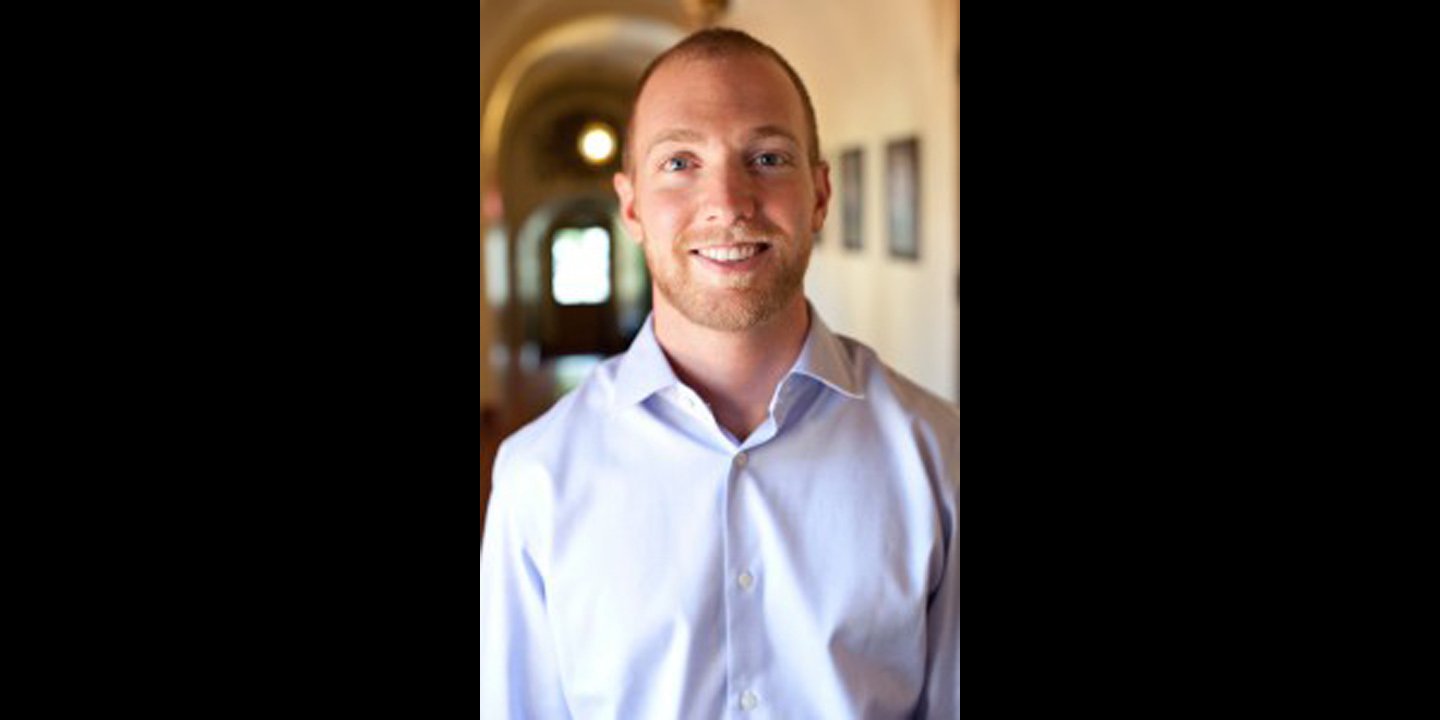 When I think about the “fiery tongues” of Pentecost, I also think about a friend of mine named Sully (not his real name). Sully does stand-up comedy at a local nightclub called Dr. Grins. Strange as it sounds, we met because a good friend of mine, also my pastor, decided he would try his hand at a new profession—stand-up comedy. Yeah, that’s right. It seems he had heard about an upcoming open-mic night at the club and he thought to himself: ‘What could be funnier than a straight-laced conservative evangelical trying to pull laughs from a bunch of half-blitzed party people?’ Turns out, not much.

So I tagged along one night with my pastor to the nightclub and it was there that he introduced me to Sully. In many ways, they couldn’t have been more different. Yet it was obvious that the two had struck up a friendship.

I should say at this point that Sully isn’t a Christian. So you can imagine my surprise when one day Pastor Chad McCallum told me he had invited his pagan friend to do stand-up at an upcoming event for local pastors! It was a sort-of pastor appreciation dinner, and Sully was to be part of the entertainment. I thought maybe it was sort of a payback for all those pagans who thought it would be a good idea to invite the Christians to the Coliseum.

So, naturally, I tagged along this time too.

We rode to the event together in the pastoral minivan, and on the way we discussed what jokes were and were not appropriate. Most of Sully’s material landed firmly in the “not appropriate” category, but in the end he assured us that he could sterilize a set list that would pass Jerry Falwell’s all-points inspection.

And surprisingly, it worked!

For about the first fifteen seconds of Sully’s act, not a single sketchy reference slipped through! Then the wheels fell off. As I looked up at the stage I could see him perspiring heavily as he looked out on a room that was practically brimming with non-alcoholic beverages. I could read his mind: Why did I say yes to this?

Then somewhere amid the nervousness, a word slipped out. And then another. It was all happening in slow motion and as it happened, I could hear the air being sucked out of the room. This was going to end badly! I started preparing to warm up the pastoral minivan. Unfortunately, it wasn’t over yet.

Further into his routine Sully got more nervous and a couple more words slipped out. People weren’t laughing now. Not even a little bit. And Sully didn’t look so good. After all, these were his tame jokes! They always worked. They always got laughs! But not tonight. At some point toward the end it was as if he just said “forget it!”

Afterward most folks were surprisingly polite as they shuffled out. One lady even tried to pay Sully a compliment by telling him that when she was an “unbeliever” she would have never have had the courage to come to an event like this. Sully didn’t think of himself as an unbeliever. He believed in lots of things, just not Jesus. He was offended, and asked about it later.

Later as my wife, Brianna, and I parted ways with Sully and Chad, we alternated between fits of nervous laughter and feelings of embarrassment. I hate watching people bomb, because I’ve bombed—and it stinks. Then later when I was all alone, I thought strangely about something that happened at Pentecost with the fiery tongues.

The Scriptures say that when Jesus’ breath blew into the lives of his followers, a crowd of people gathered to see what had happened. And it wasn’t just a crowd of locals. They were people from various disparate backgrounds and various disparate ethnicities. They were foreigners. Yet they came because they began to hear the disciples speaking to them in their own language.

The Bible calls this cross-cultural communication “speaking in tongues,” but I imagine it was something different from the self-induced psychobabble you see on Christian cable. The ‘tongues’ were not inarticulate baby talk for the cameras. Apparently, these were real languages with real words. They were foreign languages that made sense to the people there that day. They made so much sense, in fact, that the foreigners began to wonder aloud how a bunch of backwater hicks from Galilee could communicate the Jesus story so clearly. It was a miracle, and after my night at the R-rated pastors’ dinner, it seemed like an even bigger one.

Why I want to speak in tongues

I say that because for most of us, it isn’t long after being “converted,” that we lose our ability to communicate the Jesus story to people like Sully. We no longer speak the same language, and before long, we simply stop hanging out with people who aren’t “converted” like us. That’s the way it usually goes, and it’s tragic, because somewhere along the line even our compliments start to sound offensive. We start to say things like, “You’re pretty brave, for an unbeliever.”

And people like Sully have just as much trouble communicating with us. They don’t know our rules about what is acceptable and what is offensive. And if they do, the rules seem arbitrary. I know Sully felt this way because somewhere in the middle of his blog about the debacle at the pastors’ dinner, he asked why it was okay for evangelicals to make fun of Catholics (one of the biggest laughs of the night happened to be a Catholic joke), but for some reason, saying a four letter word for “poop” could get you in big, big trouble. After all, he thought, aren’t most Catholics people? And isn’t poop just poop?

He didn’t get it. And for the pastors at the tables, the feeling was mutual. Around the room with our dinner rolls and our sensible shoes, most of us looked pretty much alike. We looked like Sully. Most of us were white middle-class Americans with mortgages, kids in braces, and a weakness for fried food. But despite the similarities, we spoke a different language. It involved many of the same vowels and consonants, yes, but it was different. It was different enough that most of us had about as much of a chance communicating the gospel meaningfully to Sully, as we had communicating it meaningfully to a golden retriever. It wasn’t going to happen, and that night it hit me.

So for the first time in my decidedly non-Charismatic existence, I prayed that God would allow me to speak in tongues. That’s right. But not like the big-haired preachers on TV. I prayed to communicate like they did at Pentecost. I prayed that Jesus would breathe his breath into me and grant me the ability to communicate his story in ways that make sense to Cretans, Arabs, mechanics, and stand-up comedians. I prayed for a language that outsiders could understand. And even as I prayed this, I had to admit that if it does happen, it will be a miracle.

But then again, I believe in those. 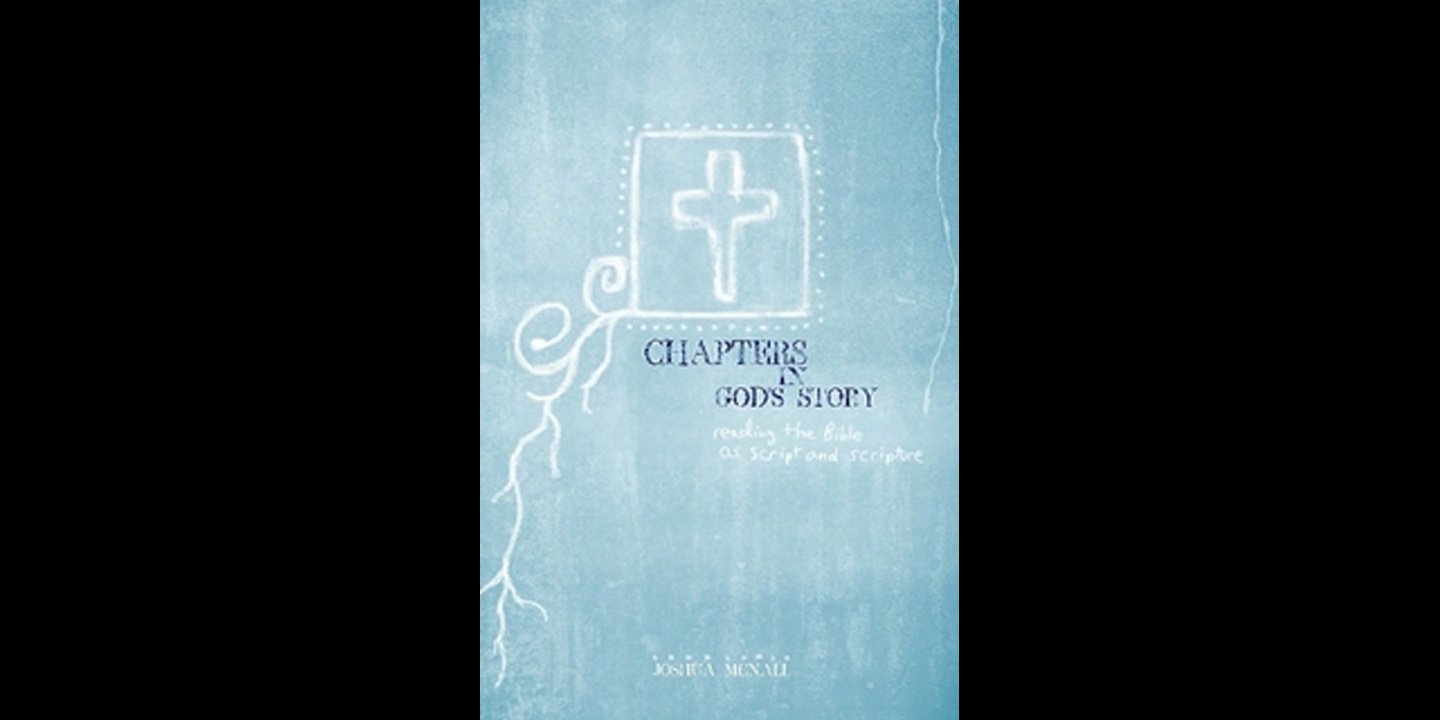