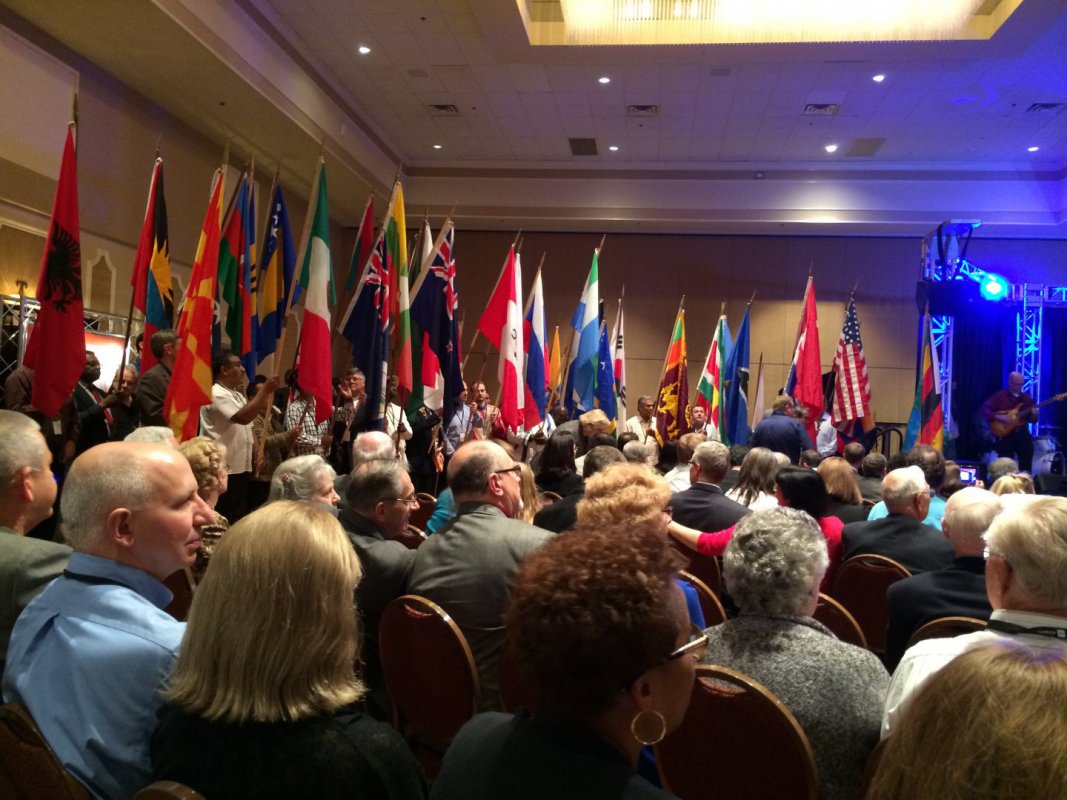 The International Conference of The Wesleyan Church met for two days in Orlando, Fla., ahead of The Gathering in January. One of the very significant actions was the unanimous adoption of a resolution granting conditional approval for the formation of the Established National Conference (ENC) in Canada with some 120 churches, 8,300 members, and weekly attendance of over 14,000. It is expected that capitalizing on a national strategy will enhance the development of conversions, baptisms, new church plants, and cross-cultural ministries.

Procedurally, the resolution approved at the International Conference must now be presented to the two Canadian District Conferences in 2015. It would then go to the General Board in the fall of 2015 and finally to the North American General Conference in June, 2016 in Buffalo, New York.