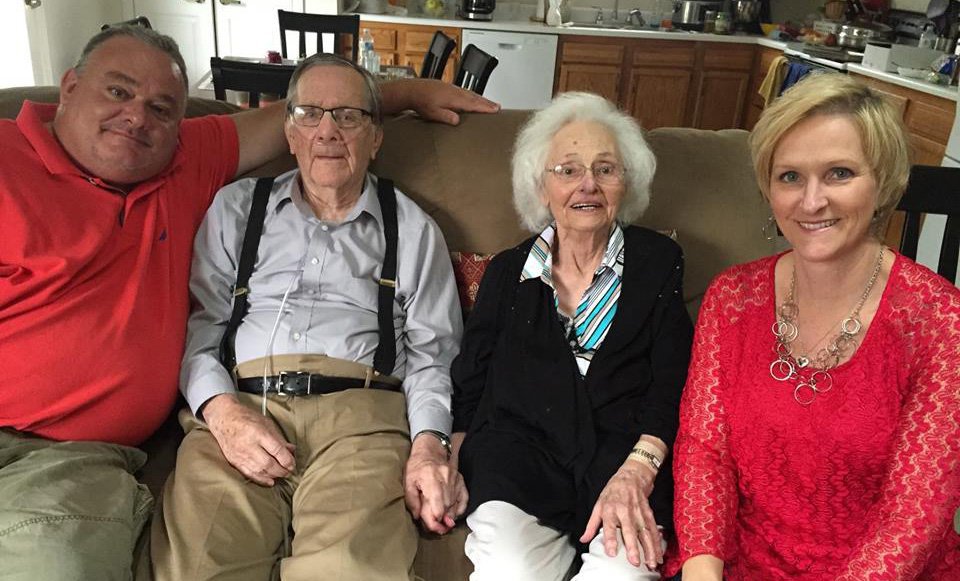 Wilda Arlene Nelson, 89, passed away November 2, 2015, and her husband, Rev. Eldon B. Nelson, 89, passed away one week later, November 9, 2015. The couple served 11 years in the Caribbean Islands with Wesleyan World Missions. Wilda grew up being involved in missions, as her parents assisted in planting Buckley Gospel Tabernacle in Buckley, Mich. While a student at Owosso Bible College in Owosso, Mich., she was called to serve in missions. She was an ordained deaconess in the Pilgrim Holiness Church. Rev. Nelson was ordained in 1951 in the Pilgrim Holiness Church, which merged and became The Wesleyan Church in 1968.

The couple enjoyed ministering alongside each other even after they left the mission field. Together, they ministered at what is now 37North Church (previously named Trinity Wesleyan Church), Houghton Lake Wesleyan, Emmanuel (New Life) Wesleyan Church, Livonia (Faith) Wesleyan Church, Free Methodist inner-city Flint ministry, and Ball Road Tabernacle Church. Wilda was involved in the Christian education departments in each church they served and also gave leadership as president of Wesleyan Women in the East Michigan District.

In 40 years of ministry, Rev. Nelson pastored churches in Michigan, including Trinity Wesleyan Church in Southgate, which he helped build. After serving there for 16 years, he was given the title of pastor emeritus.

The couple made trips to the Holy Land as well in their 67 years of marriage.