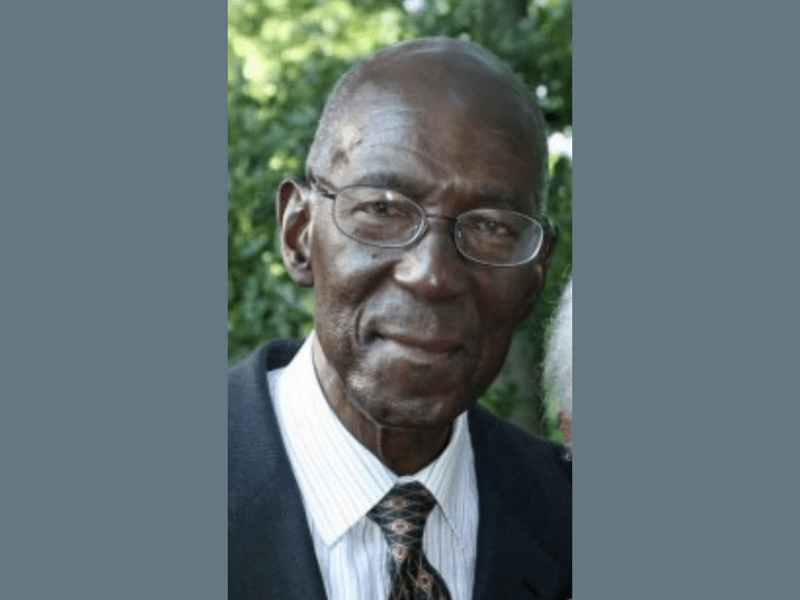 A respected leader among Caribbean Wesleyans has passed away.

Dr. Taylor pastored in the Pilgrim Holiness Church in Trinidad and Tobago. He later served as the district superintendent of Trinidad and Tobago. At the completion of this service, he moved to Barbados to serve as president of Caribbean Pilgrim College (later named Caribbean Wesleyan College after the merger of the Pilgrim Holiness Church and the Wesleyan Methodist Church into The Wesleyan Church). He later pastored a Wesleyan church.

Survivors include his wife, Doreen, four children and seven grandchildren.

A celebration of life service will be held at the church at 2 p.m. on Saturday, January 6, 2018. The funeral will be livestreamed at www.encountertrinity.com/livestream.