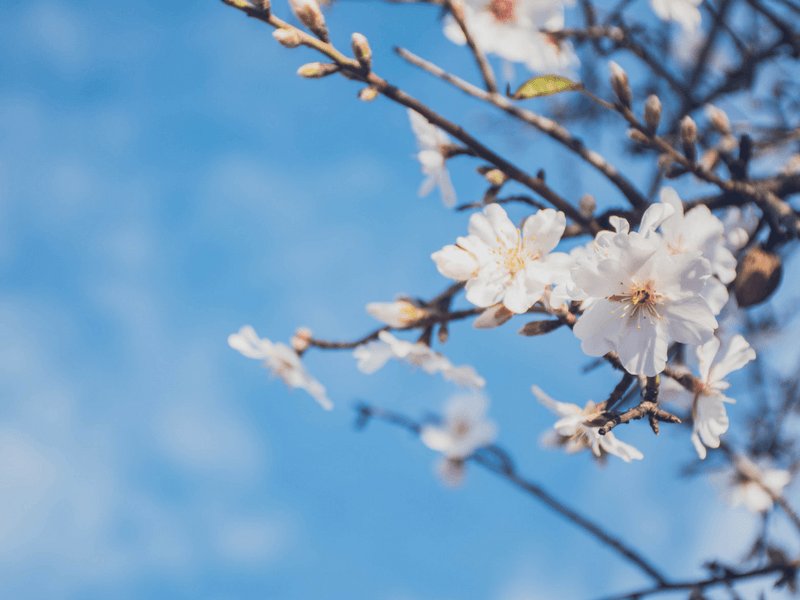 Where is God leading me to change?

What have been the change agents in your life, those circumstances God used to transform you more into his likeness?

Where is God leading me to change?

If we don’t know the answer to this, then it’s difficult to move forward towards wholeness in the discipleship journey.

In his book, Failing Forward, John Maxwell provides a helpful insight into the reasons why people change.

In the first decade of our marriage, we launched a church plant in Houston, Texas. We call them our character-building years. During our Houston days, this farm girl felt like she was in a foreign country. On top of that, the church plant we felt God had called us to was slow in coming. Often we felt like we were spinning our wheels, getting nowhere.

One day reading in James, chapter one, the beginning verses hit me:  Let perseverance finish its work, until you are mature and complete, lacking in nothing.

I realized I was right in the middle of those verses, right in the middle of the troubles and trials that James was referring to. God felt silent in those years. Nothing we did seem to make a difference, but we never look back on those years with regret. We know God was doing his good work in us. I learned to lean into the adversity to learn the lessons God had for me, for us.

For the believer, it is a test of faith. How will my faith make a difference when things aren’t as they should be, could be, or hoped to be. Often, adversity is the most fertile ground for growth and change.

We have an overabundance of ways to grow and learn today in just technology alone. Google search. Wikipedia. Hey Google! Siri. After attending a C.S. Lewis Society gathering, I asked Google assistant (she sits on our fireplace mantle) what year Lewis died.

“Hey, Google, sure!” She gave me more details about Lewis’ life. It’s amazing how much access we have to information.

Of course, there’s always books, the Bible, classrooms, podcasts and conversations with others, but knowledge doesn’t change us unless it turns into an ah-ha moment of understanding. It’s the I-get-it factor. Wisdom comes when knowledge meets understanding, when what we know is put into action. We can eat all the junk food we want until the doctor informs us that our cholesterol levels are over the top, then we learn enough (maybe hurt enough too) to change our dietary habits to become a healthier person. But, even then, do we face the reality enough to change?

Hurt enough, learn enough, receive enough … but we need to get to a point where we either have to, want to or we’re able to.

In reflection, what have been the change agents in your life, those circumstances or means by which God transformed you more into his likeness?

Ask: God, where are you leading me to change? Listen for the voice of his Spirit.

As C.S. Lewis wrote in his book, Mere Christianity, God isn’t about “mere improvement, but transformation.” He makes us into new creations!