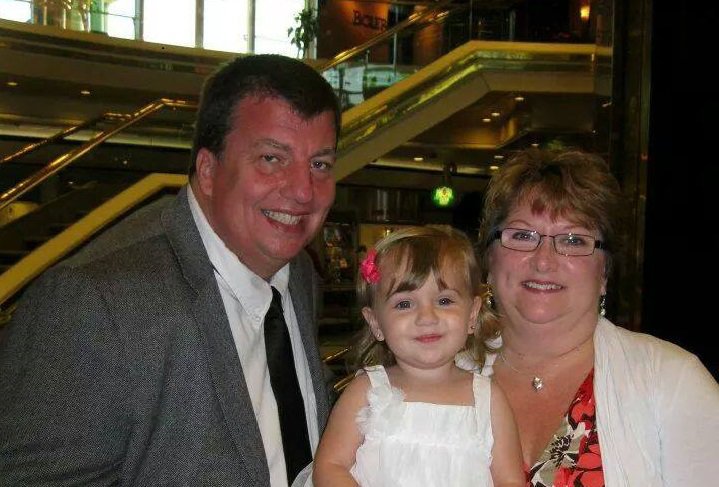 General Superintendent of The Wesleyan Church, Dr. Jo Anne Lyon, was shocked and saddened by the report. She said, ““Our brothers and sisters in the Free Methodist Church are deeply grieving this loss of dear people leading in their movement, and the loss of the grandchild breaks our hearts all the more. Wesleyans everywhere are heartbroken for our friends and pray for God’s presence in their grief.”

The accident occurred on I-75 near Valdosta, Georgia. One other person was killed and 13 were injured in the eight-vehicle accident, which began when a driver lost control following a tire blow out, according to WCTV. A second car hit the first, causing injuries. The Balzars were among traffic stopped while the second driver was airlifted to a hospital. A semitrailer then struck the stopped traffic, causing further injuries and the fatalities.

The Balzers were traveling from their home in Tennessee to Ocala, Florida, for a family reunion. Hayleigh, who had been staying with her grandparents, lived in Florida and was returning home.

Prayer is requested for the extended Balzer and Free Methodist Church families, as well as the others affected by the crash.

Free Methodist Bishop David Kendall has posted blogs on his page in conjunction with this loss.

The Free Methodist Church is aligned with The Wesleyan Church in the Global Wesleyan Alliance.