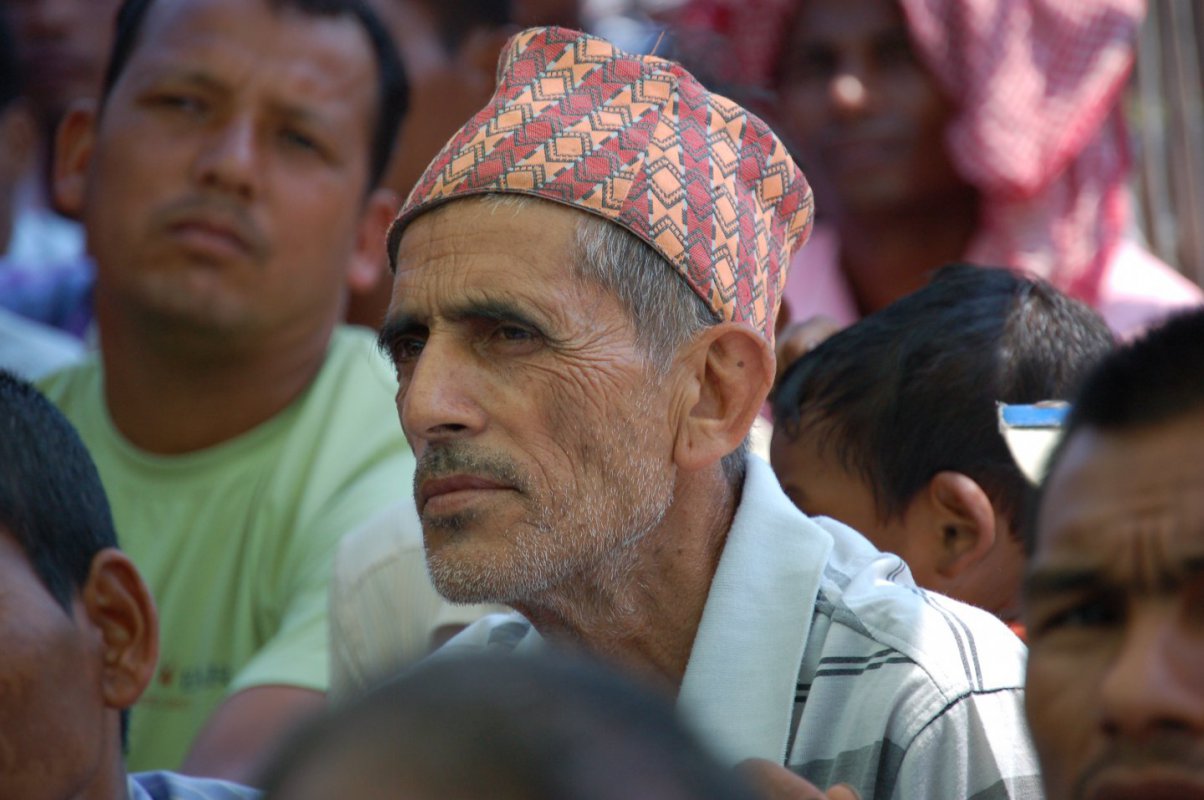 “Stop the film!” he yelled.

“This is our village, and here we are all Hindus. We do not want any foreign religions to come into our place and take our people to their religion,” he said.

The place fell silent, and we feared the police may be called. We began to pray for that place and all those people who were sitting there anticipating the film. Then I told him and the crowd, “In this film of Jesus, you will not find any part where yours or any other religion is being dominated. It is not a film against your gods or goddesses. Let us show you the JESUS film and if any of you find any offense against your religion, you can do anything you want to me. I am ready for any punishment.”

So, starting from the beginning, we showed the film. Everyone was watching it carefully, including the man who called for us to stop and not show it.

When the film was finished, I heartily thanked everyone there for coming. I looked for the man who protested, and he was not there. So we began to pack up the equipment in preparation to head home. When we were about to leave, a man called us and asked us to stop for a moment. It was the man who had so strongly protested our presence and the showing of the film. He introduced us to his wife and told us that he and his wife wanted to accept Christ.

We were surprised! The man who had yelled at us and threatened us only hours earlier was now telling us that he and his wife wanted to accept Christ as their Savior. There are no words to express our joy and thanks to God. We asked him the reason he made the decision to follow Christ. He said, “When I was watching the film, I saw Jesus walking through the crowd when suddenly a blind man called out to Jesus. Jesus stopped and miraculously Jesus healed him. I was that man.”