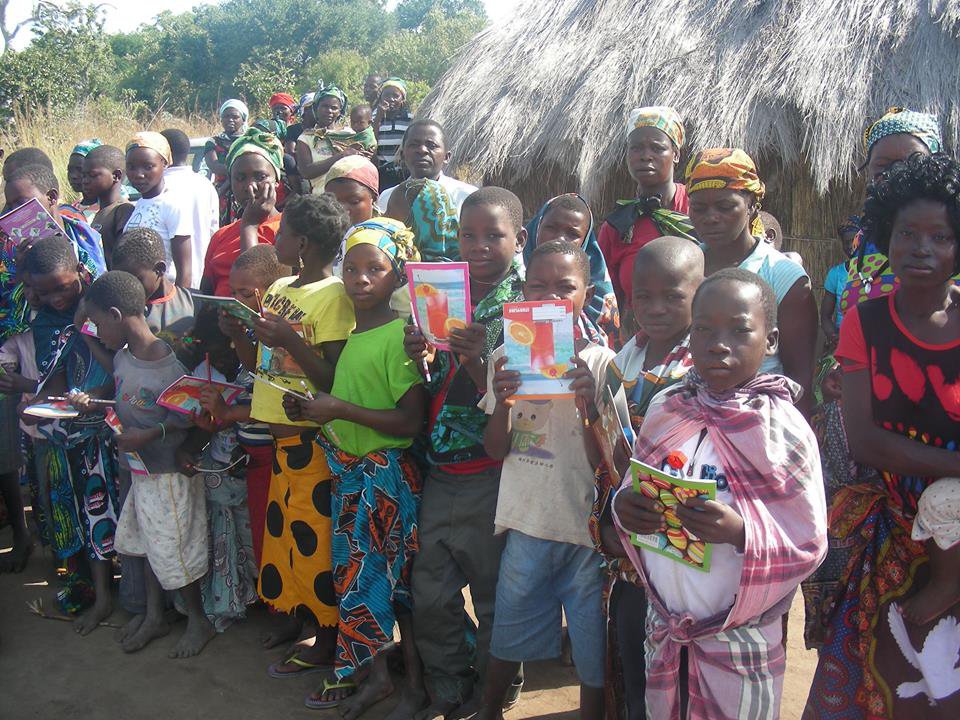 Mozambiquans are still struggling, months after the 2015 flooding, but God is still changing lives despite those hardships.

School supplies, food, and roofing tarps were distributed among four more communities this past month from the Wesleyan Emergency Relief Fund according to Pastor Abel of the Nampula Wesleyan Church in Mozambique. The country has been plagued this year by extreme flooding, affecting the livelihood of many residents. He says that even though the floods happened early in the year, people are still suffering from lack of food and high prices as in some cases it was too late in the year to replant their gardens.

Some children are still missing school because it is too far to walk, and they are hungry. Other children are attending school, but lost all their notebooks and materials in the floods. The Wesleyan Church has also been able to provide some meals to children.

Even as residents suffer the effects of the flooding, God is moving in the hearts of many. Pastor Lemias of Chissano Wesleyan Church invited Jim Pickett, a Global Partners missionary, to help baptize believers. Twelve people were baptized, two of whom have “turned away from traditional magic.” Another woman said God has saved her from alcohol addiction. Participants also received Communion for the first time as is the tradition of the Mozambican Wesleyan Church. The local church has now grown to over 50.

Pastor Abel says, “Thanks to all our partners and friends who have helped us.” Continue praying that God will provide for those who continue to suffer in Northern Mozambique.

You can still give to the Wesleyan Emergency Relief Fund to help Mozambique flooding victims. One hundred percent of the funds raised help those in need. 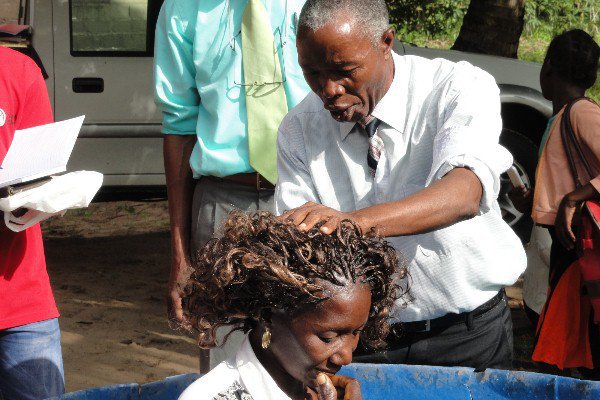 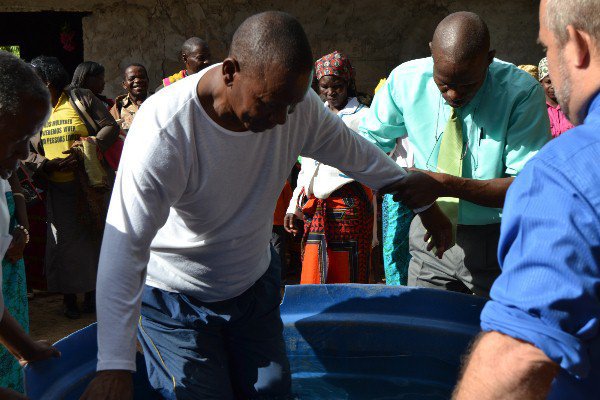 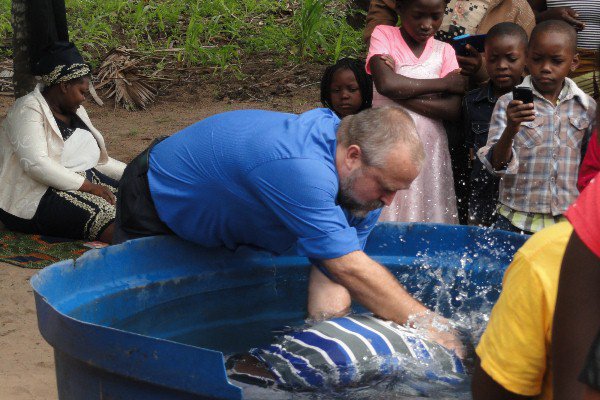 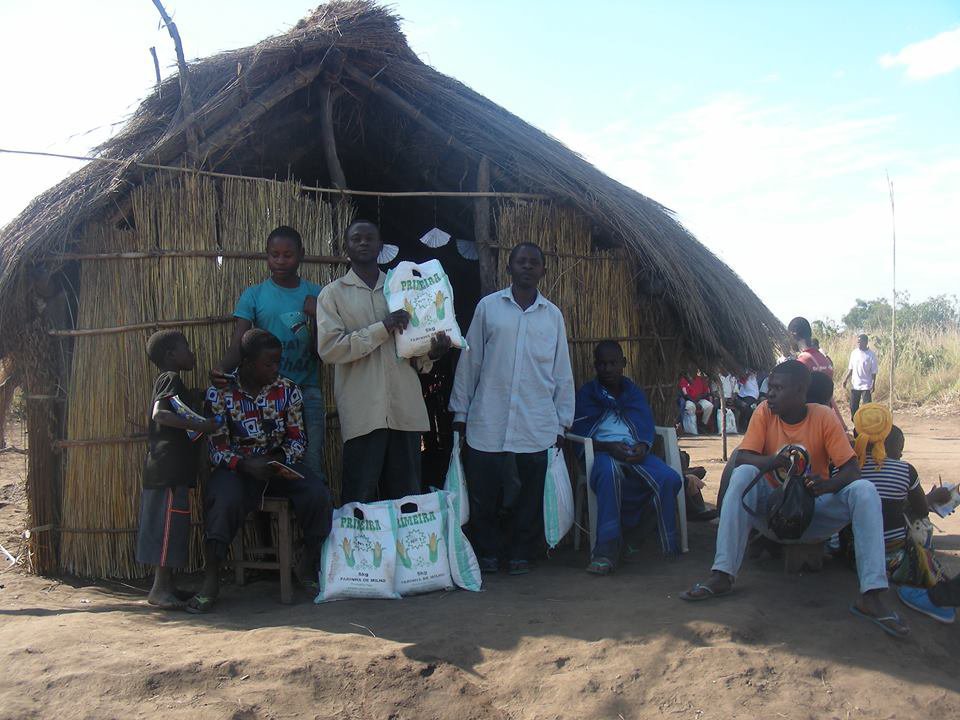