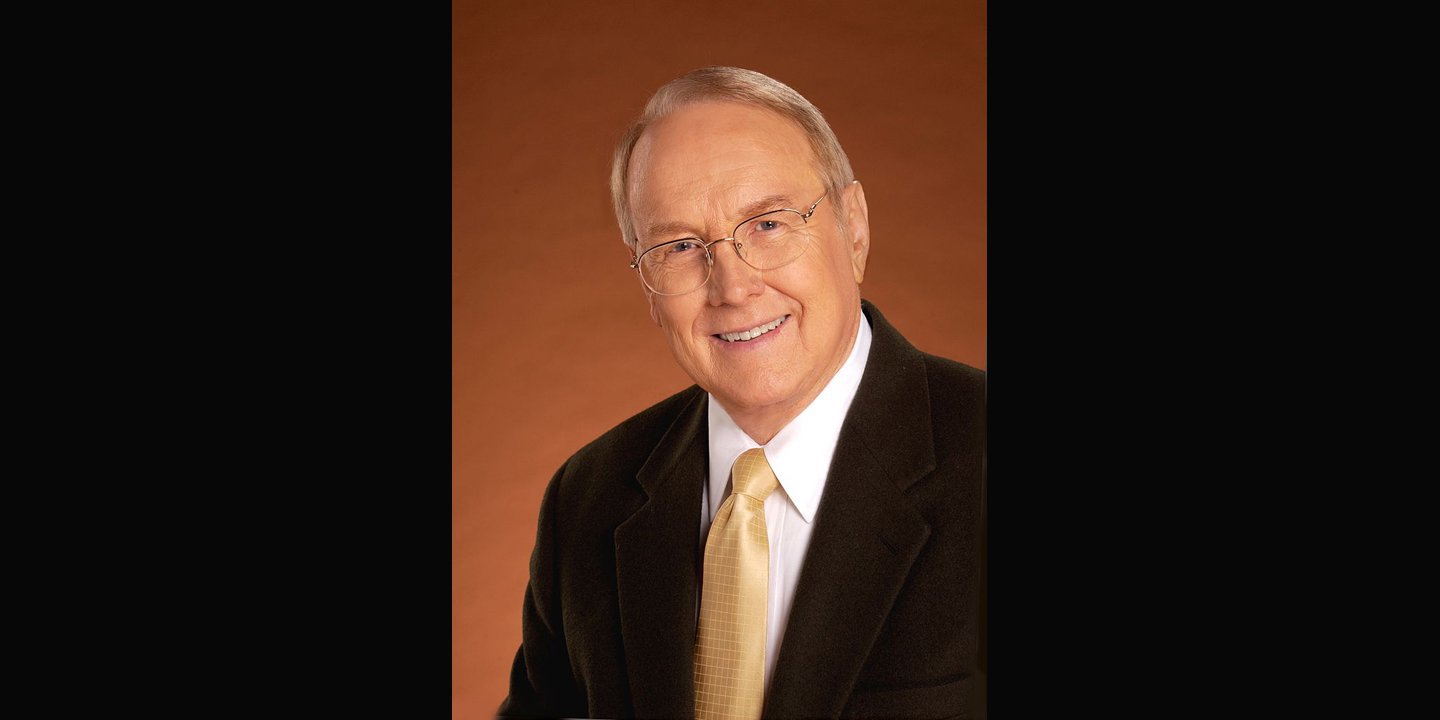 A heartfelt prayer by Dr. James Dobson brought an unexpected and timely response.

Dr. James Dobson, the well-known psychologist, writer, and founder of Focus on the Family, told about being in the hospital in the Los Angeles area years ago. He had apparently suffered a mild heart attack and doctors were trying to determine the extent of the damage.

The first reports were more ominous than what later turned out to be the truth. He tried to read the faces of the technicians and it seemed like bad news to him. Their muttered comments didn’t do anything to encourage him.

Back in his room, anxiety began to take over. He didn’t know much but what little he did know was frightening. He later said the uncertainty of it all rattled his nerves.

While he waited, he uttered a brief prayer. Although short in length, it was extremely sincere. He said, “Lord, you know where I am right now. And you know that I am upset and very lonely. Would you send someone who can help me?”

A short time later, his friend Dr. Jack Hayford, a pastor in Los Angeles, walked unexpectedly into his room. They greeted each other warmly and then Dobson said, “Jack, your church is on the other side of town. Why did you take the time to come see me today?” He didn’t tell Hayford about his prayer.

The pastor answered, “Because the Lord told me you were lonely.”

Wow! Talk about a timely answer to prayer!

When I read that story, I thought about the verse in the book of Isaiah, in which the Lord says: “Before they call I will answer; while they are still speaking I will hear” (Isaiah 65:24 NIV).

Obviously, Dr. Hayford’s church was so far from the hospital that he got into his car and began driving toward the hospital before Dr. Dobson uttered his brief, heart-felt prayer. It reminds us that God knows our needs long before we ask him.

Not all prayers are answered in such an amazing and instantaneous way. But it reminds us that God is always watching, always listening, even anticipating our needs before we bring them to him in prayer.

What concerns are troubling you? The truth is, we sometimes walk through the shadow before we see the sunshine. But God already knows and cares deeply about you and your situation. You can trust him.