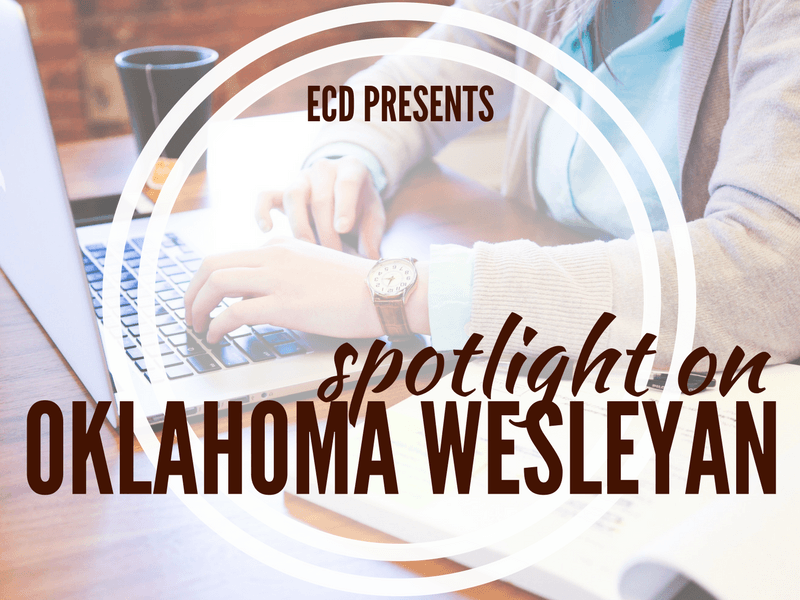 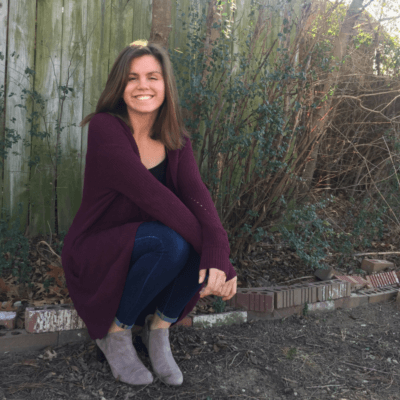 Abby Powell realized she wasn’t the typical Oklahoma Wesleyan student one day in an intercultural studies class, when asked to fill out a 10-question quiz about emotional “baggage” she carried. Each question answered “yes” indicated some wound or negative experience in the past. While most of her peers responded with one or two “yeses,” Powell chose all 10.

“I realized no one else in the room knew the hurt I had known,” Powell recalled.

Powell grew up on the move, often transitioning several times each year with her abusive and broken family. In tenth grade, she moved to Bartlesville, Oklahoma, where she—along with her mother and sister—experienced salvation at a local church and began following Christ.

At that time, Powell also started mentoring at On the Rock Ministries, a community center for children from troubled homes. She was planning to attend Oklahoma Baptist University, but instead chose OKWU because, as she said, “I didn’t want to leave my kids at The Rock.”

OKWU was exactly where God wanted Powell to be. In pastoral ministries classes, she began deepening her engagement with Scripture.

“I didn’t grow up in the church, so a lot of what I’m learning is new to me. Reading the Bible the way that we’ve been doing in class, you realize God really does know what he’s doing. God will always know what he’s doing,” said Powell, who is finishing her sophomore year.

Powell added the mentorship of professors and the Christ-centered focus of her classes—from ministry to general education courses—has helped her make sense of the pain of her past.

“OKWU is helping me process that everything that happened to me was for a reason,” Powell said, adding that she “boasts” in God’s work and has come to be thankful for the way she grew up.

“My faith is real. It wasn’t given to me by my parents. I know it was a sincere encounter with God that changed my life.”

As she’s realized God is glorified in her painful testimony, she’s also seen the power of her story to expand her classmates’ view of life in Christ. “My classmates are encouraged by it. To hear my difficult testimony, it broadens their horizons of who God is,” she said.

Powell recommends OKWU to others who may not have grown up in a happy, healthy family.

“For those of us who have grown up in non-conventional communities, it’s easier to not feel so outlandish because it’s a smaller university and everyone is down-to-earth,” she said, adding that OKWU’s community has been quick to accept her, “baggage” and all.

Powell, who lives off campus, says university events and community service projects helped her make good friends. “The community is fun and the professors are great,” she said.

As for the future, Powell knows she wants to help children from broken homes, but as for the specifics, she’s not making plans.

“God’s plans are good, but they are kind of surprising sometimes,” she laughed.