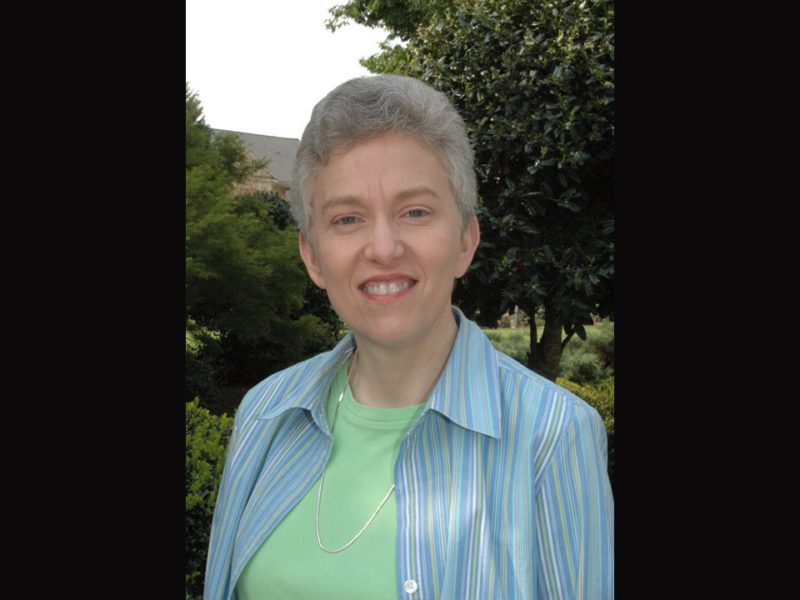 Dr. Mari Gonlag, faculty and chair of the religion division at Southern Wesleyan University, has been named the new president of Wesleyan Holiness Women Clergy (WHWC). WHWC is comprised of women ministers in seven different holiness denominations, including The Wesleyan Church. Founded 25 years ago to help promote and encourage women in ministry, WHWC is well-known for hosting a major gathering every two years, entitled “Come to the Water.” She will give leadership to WHWC in addition to her leadership role at SWU.

Mari has been serving as vice chair of WHWC and has been a part of WHWC since its beginnings. She is also the founder and director of the Center for Women in Ministry of The Wesleyan Church.

Mari replaces Dr. MaryAnn Hawkins, who has recently been named the dean of the Anderson University School of Theology and Christian Ministry.

Please pray for Mari as she steps into this new role.