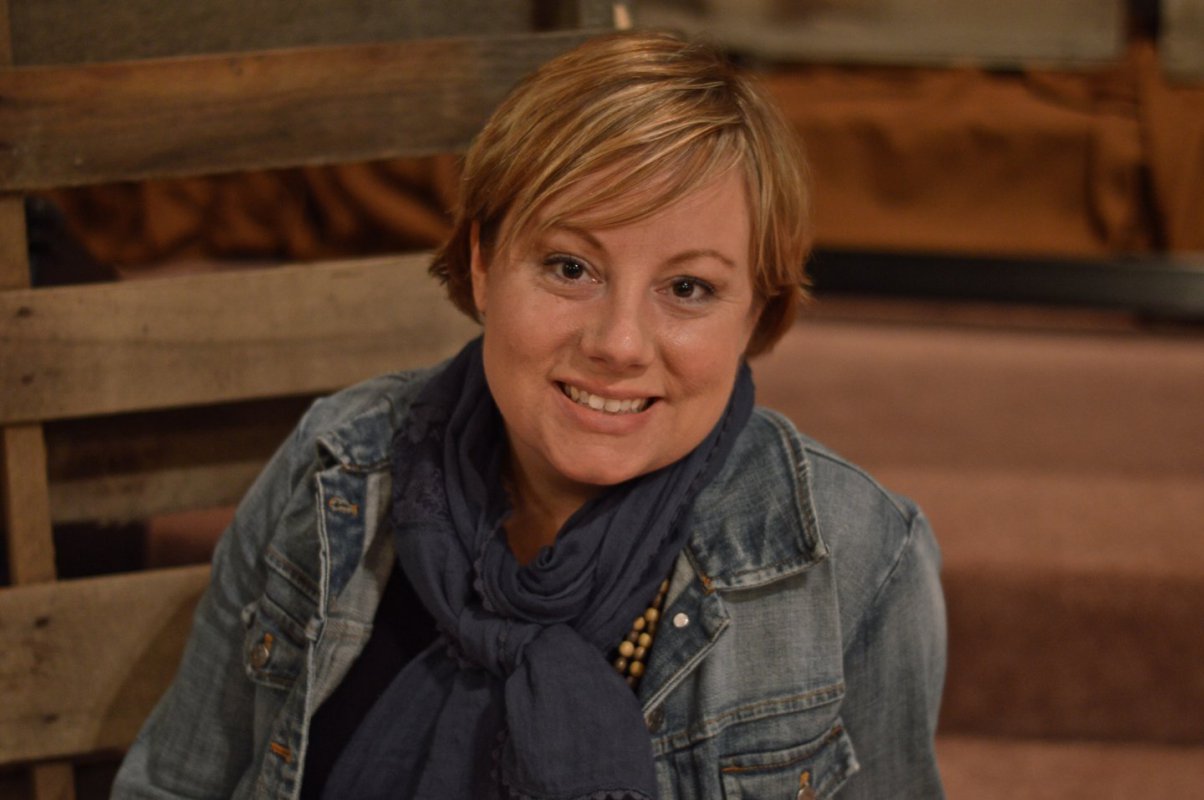 When Layla Solms looks at her life, the years of memories and experiences are threaded together by grace. And grandparents.

When Layla Solms reminisces about her childhood, one word comes to mind: heartbreaking. She was not abused, used, or mistreated, and her everyday needs were provided for.

But at just three years old, her mom left, overwhelmed with having a baby at age 18.

Although she recalls early memories that include her mom and dad together, those are few and far between. Most memories at a young age include Layla, her dad, and her grandparents. Since her dad needed to work, he needed assistance in caring for his daughter. So her maternal grandparents helped raise her; she even lived with them for a couple years. As a young girl, Layla didn’t see her mom much.

“We lived in the same town, but she never tried to see me,” said Layla, who, today, holds no hint of bitterness towards her mother. When she was 10, her dad remarried, and around that time she began to see her mom every other weekend. During the visits her grandma was also around, as she was very intentional in helping Layla and her mom build a relationship.

When Layla looks at her life, the years of memories and experiences are threaded together by grace. And grandparents.

“Although my dad wasn’t a Christian, he had enough sense to put me in a Christian preschool,” said Layla. Through my grandma’s influence, I became a Christian at age four.” For years, her dad made sure Layla attended church, sometimes with her paternal grandma as well. A few years later, Layla’s dad gave his heart to Jesus.

As Layla reflects on her life, God’s grace is evident. He protected her from family members who made poor choices when she was little. And when her dad remarried, she inherited a stepmother who was kind to her. Protection also existed in the form of two grandmas who faithfully prayed for her and read God’s Word and two sets of grandparents who made sure she was in church.

A mother of two teens, Layla works part-time as an administrative assistant in the Indiana North District office, as well as social media coordinator for Grace Table. She began attending The Wesleyan Church as a child, with her paternal grandparents, and has been Wesleyan ever since.

Layla has many passions, many relating to marriage and family. More specifically, she deeply values building community and friendships with women. That’s one reason she’s enthusiastic about attending ALIVE 2015 in April, the upcoming women’s conference of The Wesleyan Church.

“Let’s encourage and support each other and focus on God in the process at ALIVE,” said Layla, who is volunteering in numerous roles for the conference. Those who meet the Indiana Wesleyan University graduate can sense within minutes that she has a servant’s heart. That’s one quality that drew Andrea Summers, Wesleyan Women’s Ministries director, to her.

“I’m pretty used to finding people and asking them to help, to volunteer, to leverage their gifts for kingdom work,” said Andrea. “But every so often someone like Layla comes along who finds me and asks to help. And not the up-front ‘look at me’ kind of help. Layla, having connected immediately with the vision behind ALIVE, was willing to do whatever to make it all God wanted it to be.”

Layla’s energy, heart for women, and the way she loves the Lord all draw people to her easily. These qualities will serve her well as she assists with registration, participates with the prayer team, and, coordinates transportation, specifically for keynote speakers. Layla’s daughter, Chloe, 14, will also attend.

ALIVE will also feature Life Tracks, or breakout sessions, that will allow women to engage with and learn from others, as well as give opportunities to serve in tangible ways.

“I’m also excited to learn about opportunities we can engage in for local and international missions,” said Layla. One Life Track will focus on packing lunches for some of Nashville’s neediest residents.

Despite being a self-proclaimed introvert, those who know Layla see her quick ability to “dive in” with intentionality towards others. She looks forward to building friendships and being intentional through conversation and encouraging others at ALIVE, especially when isolation can sometimes separate women from others.

“I’m excited for the changes God can bring about in our hearts when we are just waiting openly, listening for what he has to tell us,” said Layla. “The idea that so many of us can be there at once, encouraging one another . . . a gathering of people can be good with a common focus and positive peer pressure.” 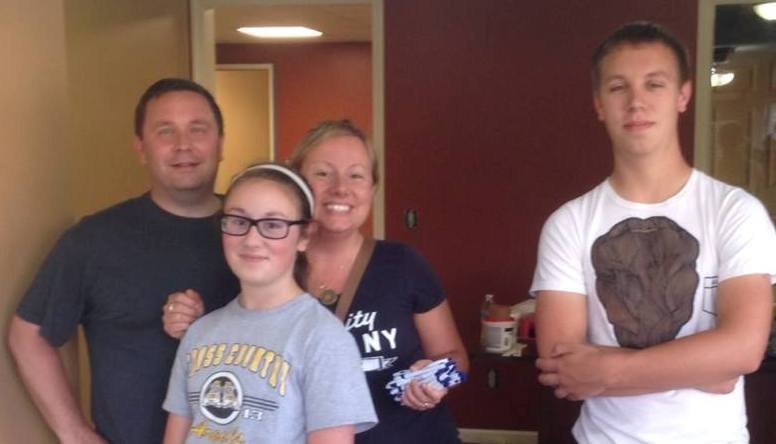