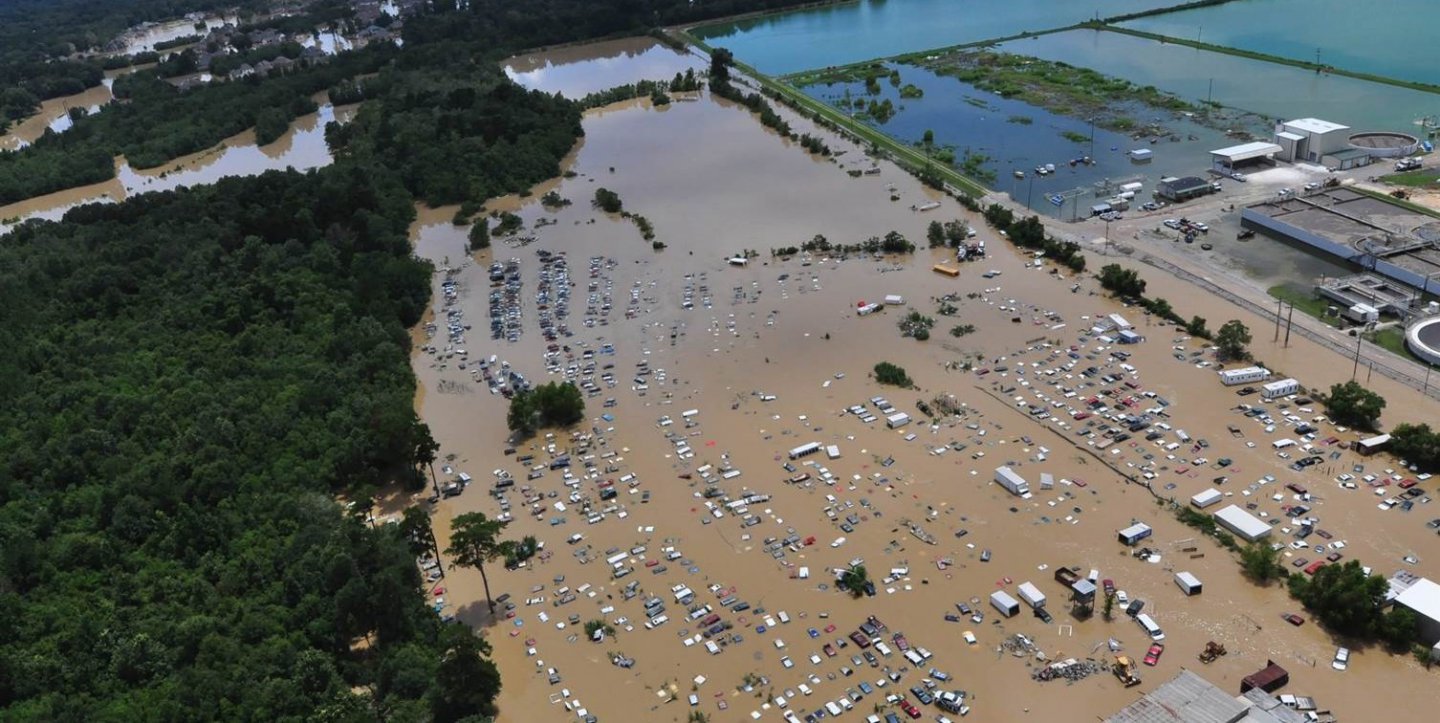 With 146,000 homes damaged in Louisiana, this is the worst disaster in the US since 2012's superstorm Sandy. Opportunities abound for volunteer teams to lend a hand.

Twenty parishes (counties) have been declared disaster areas by FEMA. The August storms produced three times the rain in Louisiana than Hurricane Katrina did in 2005.

The Wesleyan Church and Wesleyan teams have been working with Poured-Out in US disasters for years. Wesleyan pastor Steve Adams, leader of Poured Out, is a certified disaster relief coordinator. Along with US Disaster Response Administrative Coordinator, Carlee Greene, he began the Poured-Out ministry.

Poured-Out’s Disaster Response team gathered equipment and supplies and their trucks arrived in Louisiana last week. Their scouting team had made initial assessments and their relief efforts began August 29th. How many weeks they will be able to serve the victims of this disaster will largely be determined by the strength of the volunteer response. About 700 Wesleyans worked with Poured Out after the Moore, Oklahoma, tornadoes in 2013 and Poured Out stayed on task to support the teams all summer long. One of the big tasks in Louisiana will be cleaning out, drying, and repairing basements and homes that were not totally destroyed by flooding.

There will be many opportunities for volunteers to assist. Visit the Poured Out website to learn how you or your church can volunteer. The Wesleyan Church and Poured Out teamed up to provide a big boost to victims of flooding after the Superstorm Sandy in New York City. Serving and helping in the name of Jesus Christ shows mercy and glorifies God.

The scope of the disaster

The Red Cross reports that this devastating flooding is now the worst natural disaster to hit the U.S. since Hurricane Sandy hit four years ago in New York and New Jersey.

According to USA Today, “over the course of August 8-15 storms in south-central Louisiana and southern Mississippi, many towns received more than 20 inches of rain.” Over seven trillion gallons of rain fell, lives were lost, and by latest count, 146,000 homes damaged.

World Hope CEO John Lyon is currently assessing what their role will be in the Louisiana disaster, but they will definitely make a response. Watch their website or check this article again for an update.

God may lead you to be part of helping the thousands of Louisianians who’ve lost so much. Please continue to pray for those tragically affected by these floods, and for the Poured-Out team and other responders. Your prayers and volunteer service are needed.