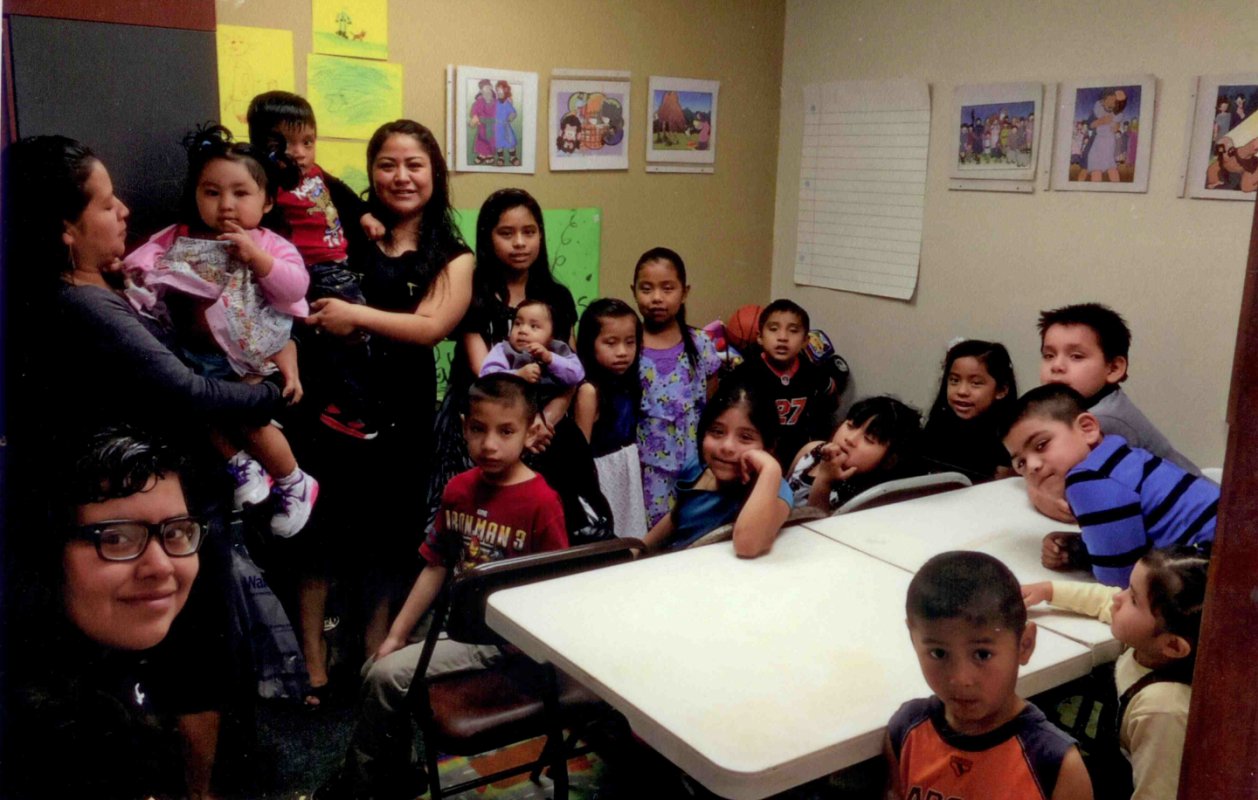 House of Refuge: Crossing the Divide

Pastor Rosa address the divide between languages and how it is affecting families in her community.

For many first generation immigrant families, the language divide between English and Spanish is no new obstacle. For Pastor Rosa Aguilar of Casa de Refugio (House of Refuge) church in Evansville, IN which is a part of the Indiana South District of The Wesleyan Church. However, this divide is also evident between generations of first generation immigrants and their second generation children. Many children in her community often grow up learning English in schools while their Spanish speaking abilities are left underdeveloped. This presents a problem because the second generation children become the medium their parents use as a way communicate with others. Pastor Rosa shares, “We have children ages 7-12 helping out their parents in matters that are too complicated for them to understand.”

Pastor Rosa Aguilar knows what it is like to come into a country without having basic knowledge of the culture or language. Pastor Rosa has traveled more than 2,000 miles to where God has called her to work in the ministry and serve those who are in the situation she was once in. She was born in Santa Ana, El Salvador and she immigrated to the United States in 1997. She knows from first hand experience what it is like to go through the complex process of immigration. Now that she is a permanent resident, her desire is to help those who are going through the same situation, regardless of where they have immigrated from.

Pastor Rosa wants to provide Spanish classes for immigrant children, not only to master both languages, but to be able to use both languages effectively in reading and writing. Through this ministry, she has a higher chance of reaching those who have not heard about God and bridging the divide among the first generation immigrants and their second generation children.

Erick is an 8 year old boy that Pastor Rosa speaks with great passion about. In order to help his families and he translates from English to Spanish, but then into the dialect (the actual heart language) his family primarily speaks. Without Pastor Rosa helping Erick with Spanish, this necessary conduit of communication and familial bond may be lost from a first generation immigrant to the second generation children. In a very real way, Pastor Rosa is living out the holistic principle that the apostle Paul taught his student Timothy: “Teach what you have heard from me to others who will be able to teach others also (2 Timothy 2:2).” Pastor Rosa constantly interacts with Erick and his family, and he is only one of many children that can have an exponential impact on their families, their communities, and their churches. “I can see how much need there is for bilingual people and I know this need will not decrease in the future. My hope is to prepare the children for this and to use these gifts to glorify the Lord.”

There are countless ways to interact, learn from, and serve immigrant families in our communities. Pastor Rosa and Casa de Refugio have found one of the best ways is through ministering to immigrant children and providing language tutoring. Through this church welcoming the immigrant, multiple people have put their faith in Jesus, have been baptized, and entire families are being transformed by the grace and love of God.