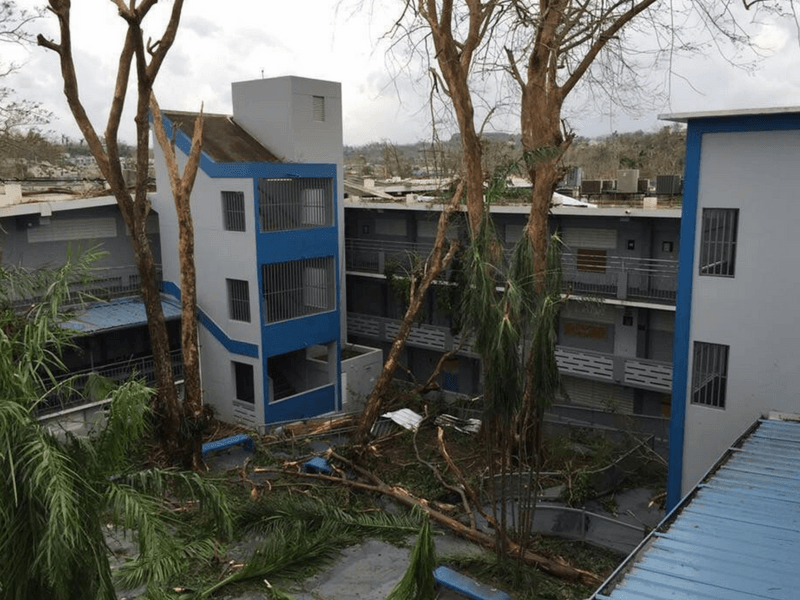 There are a number of families in the churches who have lost everything. The communities most affected were: Aguas Buenas, Dorado (the three churches), Humacao, Levittown (where Dr. Sánchez pastors) and Vega Alta. According to the reports received from the pastors, 57 families in all have been affected.

Due to the disaster, the majority of our churches do not have enough funds in reserve to maintain support for their pastors and maintain their installations. The condition or ability to help the families and church members is limited due to their own financial need and support for their local church. This will also affect the district finances in the foreseeable future.

Wesleyans in Puerto Rico are so grateful for the prayers, financial gifts and volunteer efforts of those who are able to help those affected by such devastation.

Read more news about hurricane relief at the new Wesleyan.org.