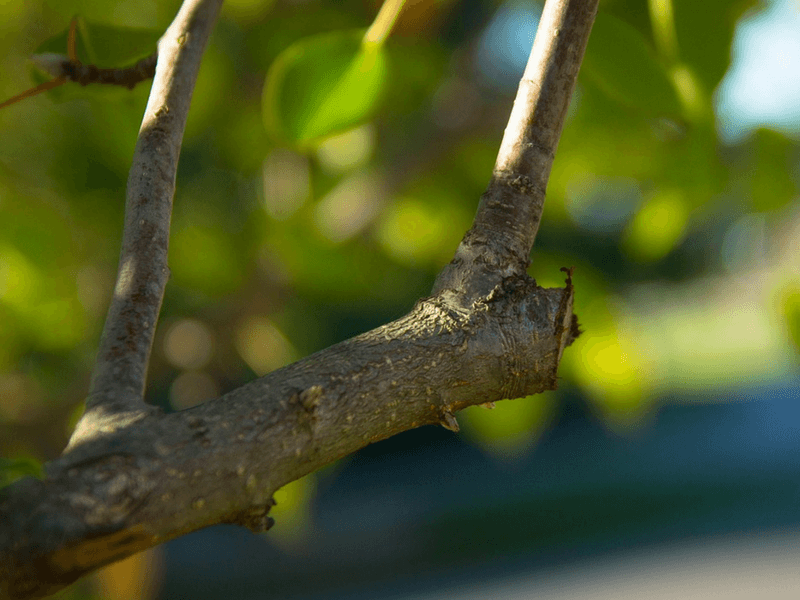 When the Holy Spirit orchestrates pruning in our lives it hurts, but it is not harmful.

Jesus likened the relationship of those who follow him to that of a relationship between a branch and a vine. Branches do not live independently of the vine. An organic union exists whereby the vine nurtures, supports and facilitates the growth of the branch. Sometimes, the branches need pruning. “…every branch that does bear fruit (the Gardener) prunes so that it will be even more fruitful” (John 15).

“Ouch!” Wouldn’t such action hurt the branch? Why in the world would a gardener take pruning shears into the vineyard and whack away at branches that seem to be healthy and fruit- producing? Doesn’t the trimming of branches seem counterintuitive?

The pruner knows what the rest of us may not know. A pruning is necessary because the condition of the branch may fit one of the following conditions:

Through the pruning process, the gardener’s pruning priority is “What’s best for the plant and the overall health and productivity of the vineyard?” While pruning in the hands of someone who knows what they are doing may seem hurtful, it’s not harmful.

Dr. Henry Cloud draws a clear distinction between hurt and harm. “There is a big difference between hurt and harm. We all hurt sometimes in facing hard truths, but it makes us grow. It can be the source of huge growth. That is not harmful. Harm is when you damage someone. Facing reality is usually not a damaging experience, even though it can hurt.” The difference is illustrated by the experience of having an infected tooth pulled. The dentist did not harm us, but our mouth sure hurts when the Novocain wears off. The hurt ensures dental health.

When the Holy Spirit orchestrates pruning in relationships, business and ministry it hurts, but it is not harmful. A timely, well-executed pruning almost always results in growth, innovation, new discoveries and more robust yield.

Pruning is often a necessary ending that followers of Christ are reluctant to submit to, but it is often a critical part of what is involved in being a disciple of Jesus.