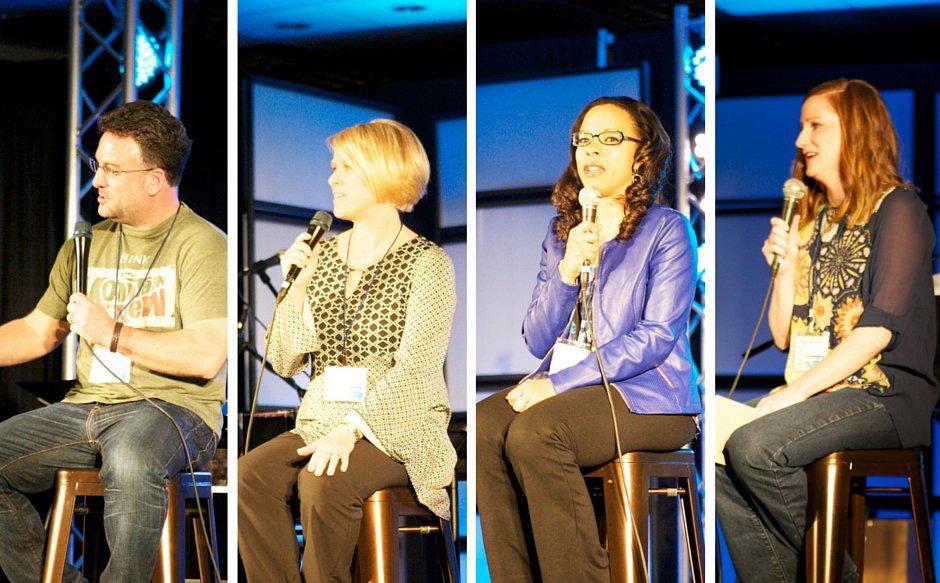 The inaugural Breakaway retreat for pastors' spouses was deemed a success, both by leaders and attendees. Because of the positive feedback, future retreats will likely be held in the future.

More than 120 participants traveled from as far away as North Carolina, Texas, and North Dakota to attend Breakaway, a gathering for pastors’ spouses, April 15 and 16, 2016. The event was held at The Wesleyan Church Headquarters in Fishers, Indiana.

Pastor’s Spouse Connection and the Department of Education and Clergy Development have partnered to provide gatherings, ongoing connections, and resources for the pastors’ spouses.

In 2014, Pastor’s Spouse Connection (PSC) began because of the belief that pastors’ spouses have a unique role. Being married to a pastor is different than being married to those in other professions, and pastoral ministry affects every spouse differently. Some spouses desire a co-ministry role while others remain supportive–yet have separate vocational or life callings. PSC exists to provide connections among people who understand the unique joys and challenges of being a ministry couple or family.

Dr. Jo Anne Lyon, General Superintendent of The Wesleyan Church, served as a special guest. Having lived a season as a pastor’s wife, Dr. Lyon provided encouragement through teaching and her testimony to pastors’ spouses in attendance.

“Breakaway was a God-anointed event,” said Sharon Drury, one of the event organizers. “Saturday’s breakout sessions addressed important topics for those married to ministers, and the places for private prayer were utilized well.”

Rev. David Higle, director of clergy development with Education and Clergy Development, spent some time with the men in attendance, and discussed topics such as the unique needs and experiences of men who are married to pastors. The men in attendance also shared their stories and talked within a roundtable discussion about the importance of being advocates for women in ministry as male spouses.

The inaugural event was slightly experimental, and the overwhelmingly positive response from attendees indicates more events will be held in the future. The leadership team of Amy Luchetti, Sharon Drury, and Marietta Williams (along with teams of fellow volunteers), has big dreams for ways to continue to accomplish the PSC mission of inspiring, connecting, and supporting the spouses of those in ministry. Providing regional versions of Breakaway as well as building and resourcing online connections are two goals they hope to see accomplished in the future. 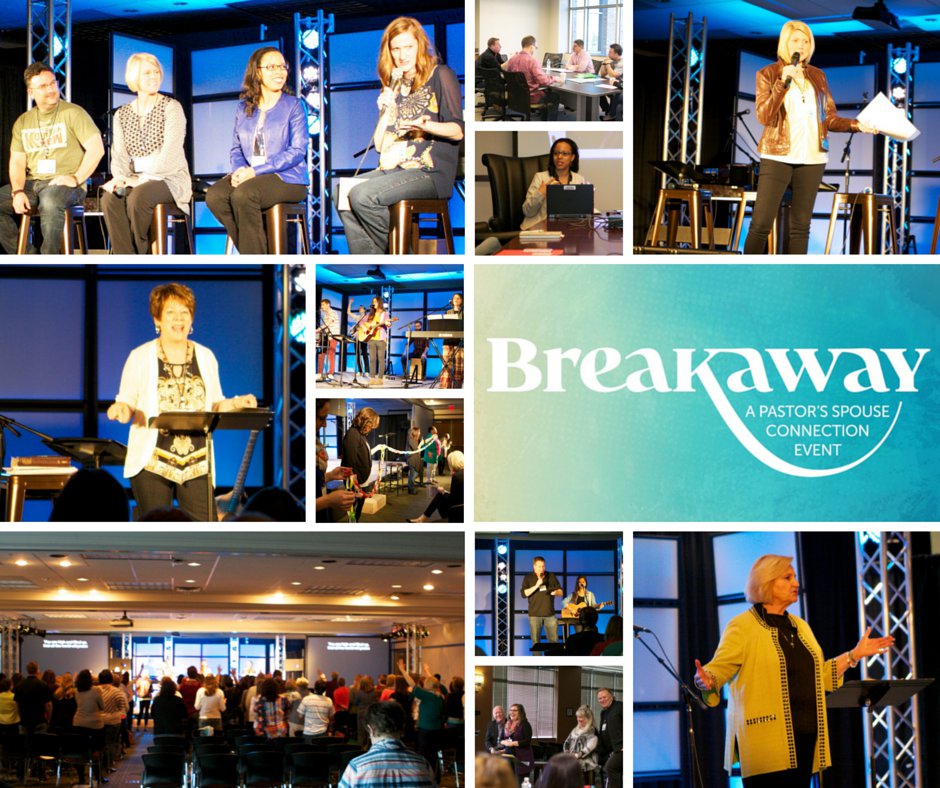