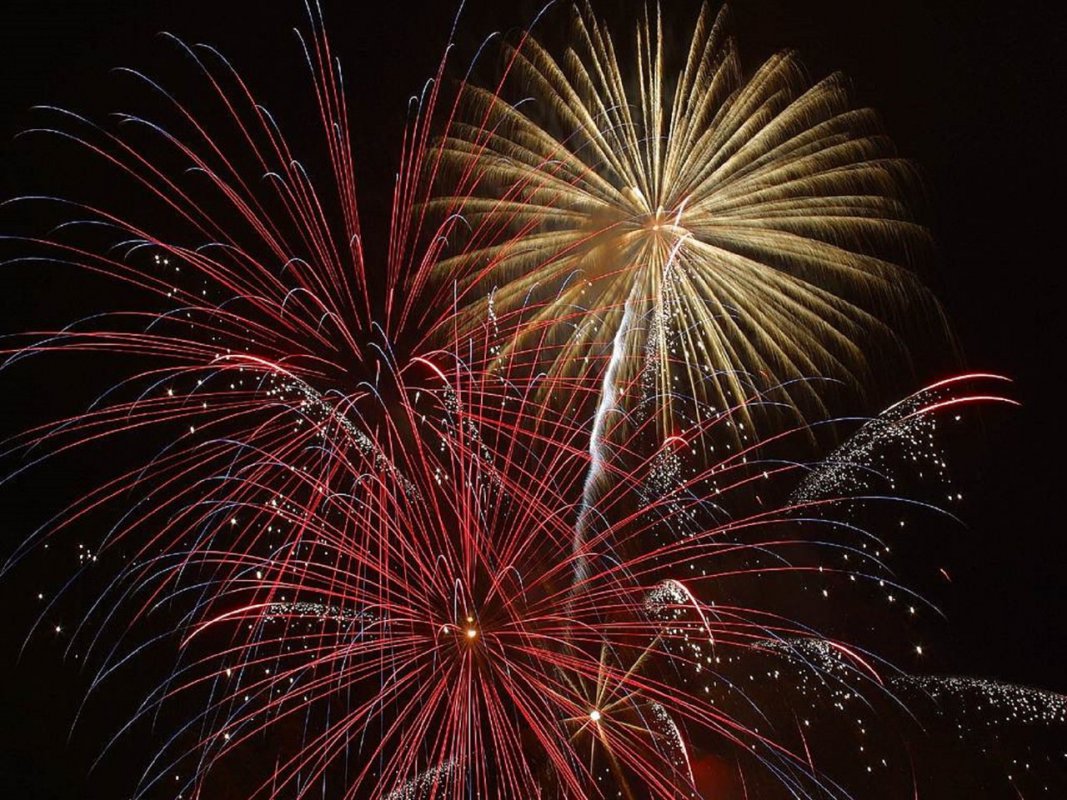 On this 240th anniversary of Independence Day let's remember to thank God for those who bravely stood up for freedom in years past.

With America’s Independence Day approaching, I was reminiscing about patriotic observances in former years. One of the most memorable was Independence Day in 1976, when our country celebrated its two hundredth birthday. We lived in Dover, Delaware, at the time. Delawareans are fond of referring to themselves as the “First State,” since Delaware was the first to ratify the Constitution of the United States.

In 1976, we stood on the Green, a historical park in downtown Dover, while a state police captain rode up on horseback. Dressed in the garb of a colonial figure, he reenacted the historic ride of Caesar Rodney, a local farmer, who rode all night from Dover to Philadelphia, walking into the Pennsylvania Statehouse in his spurs and boots in time for proceedings to commence.

His fellow Delawarean Thomas McKean voted with him to carry Delaware’s three-person delegation in favor of independence, 2-1.

But the only reason Caesar Rodney learned how urgently he was needed in Philadelphia was because Thomas McKean sent a rider (at McKean’s expense) to Dover to urge Rodney to come quickly to break the tie and carry Delaware in favor of independence.

Just a few days after their historic vote, McKean led a battalion of militia to Perth Amboy, New Jersey, to support the army of General George Washington. While he waited for specific orders, the enemy’s cannon balls began raining on their position. He turned just in time to see a horse, as close to him as the width of a street, shot through the neck with a four-pound cannon ball.

He and his troops survived unhurt and he went on to serve in various ways. He became speaker of the Delaware House of Representatives. He was later appointed as chief justice for the state of Pennsylvania and still later served as Pennsylvania’s governor.

He was a religious man and, while chief justice, admonished a man sentenced to death for treason to accept Christ before his death. Like the other signers of the Declaration of Independence, he pledged his life, his fortune, and his sacred honor. His family was so harassed by the enemy that he had to move them five times in a few months.

So on this 240th anniversary of Independence Day, while cherishing our own freedom, let’s remember to thank God for those who bravely stood up for independence.