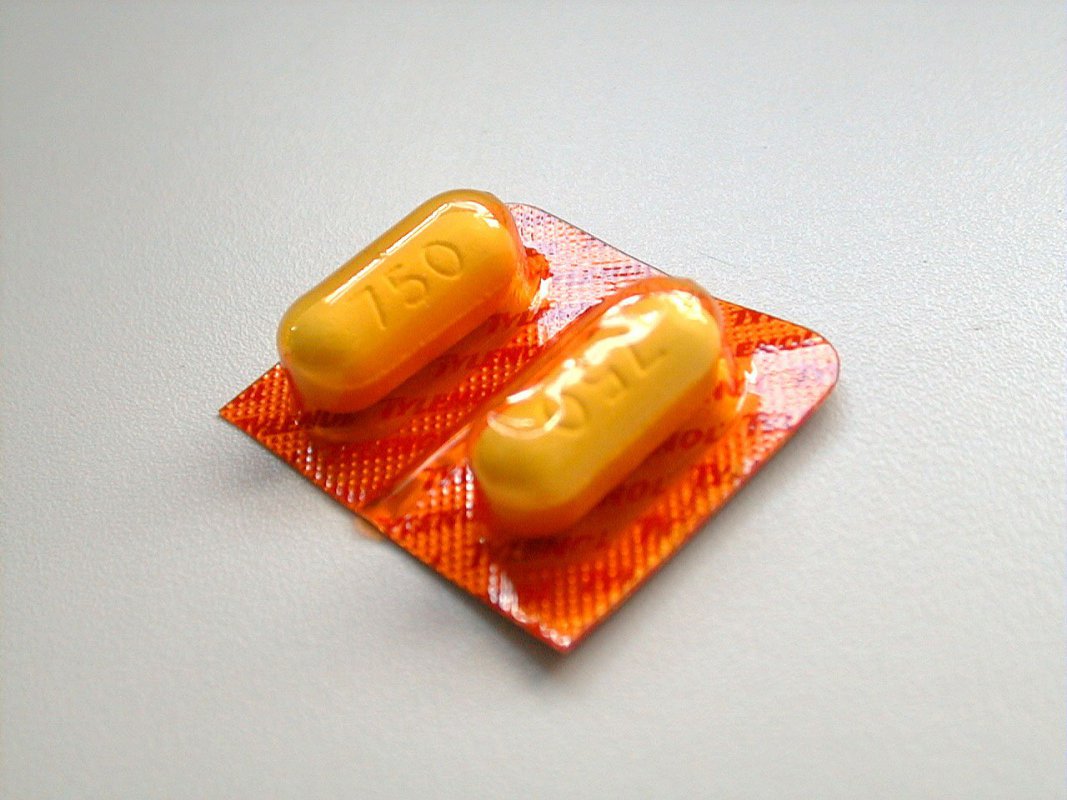 Is your character contaminated?

Tylenol capsules were found to be contaminated in the 1980s, killing a few and costing millions in profit loss. Just like Johnson and Johnson, you can lose much if your character is contaminated.

Many readers are old enough to remember the Tylenol scare from the early 1980s. Several people were poisoned and investigators traced the cause to contaminated Tylenol capsules. Johnson and Johnson, the makers of Tylenol, had a mission statement that included a line saying they would “operate with honesty and integrity.” Several weeks before the Tylenol incident, the president of Johnson and Johnson sent a memo to all presidents of divisions of the company asking if they were abiding by and if they believed in the mission statement. All the presidents came back with an affirmative answer.

Reportedly, within an hour of the Tylenol crisis, the president of the company ordered all capsules off the shelf, knowing it was a $100 million decision. Reporters asked him how he could decide so easily and rapidly on such a major decision. He replied, “I was practicing what we agree on in our mission statement.”

It does make it easier to do what is right when you know ahead of time what you stand for.

Samuel Logan Brengle, the great Salvation Army commissioner, said, “The final estimate of a man shows that history cares not an iota for the rank or title a man has borne, or the office he has held, but only the quality of his deeds and the character of his mind and heart.”

When John wrote to his good friend Gaius, he warned him about a man named Diotrephes, but he commended a man named Demetrius. Diotrephes was an arrogant man “who loved to be first.” He also had a controlling nature and spread malicious talk about Paul.

On the other hand, Demetrius was a man of good character and good reputation. He was “well-spoken of by everyone” (3 John 9, 12 NIV). It was easy for Paul to commend him because everyone knew his reputation.

The reputation for a good character outlives the person who possesses it. J. R. Miller observed, “The only thing that walks back from the tomb with the mourners and refuses to be buried is the character of a man. This is true. What a man is survives him. It can never be buried.”

This was true of Demetrius. His character communicated a high level of respect among his peers. Let’s live so that, by God’s grace, our reputation for a good character outlives us.

Ron McClung is assistant general secretary with The Wesleyan Church.