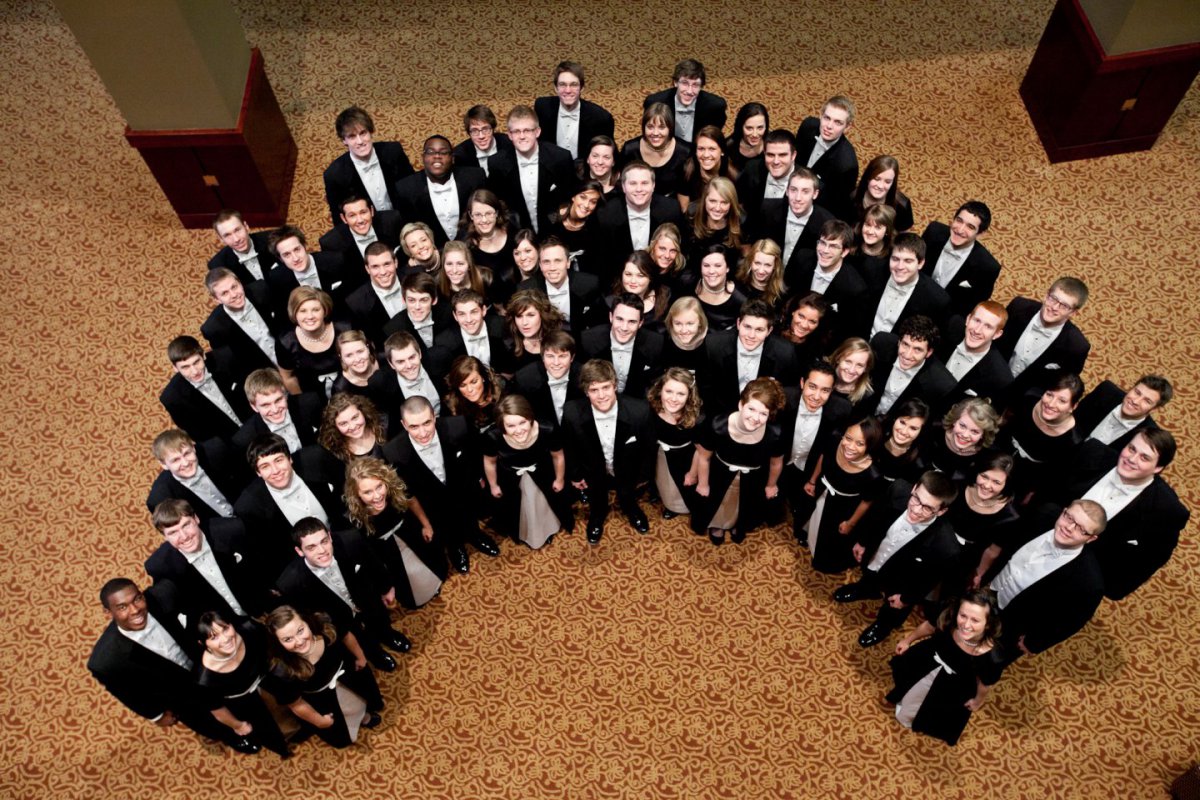 Indiana Wesleyan’s University Chorale has been invited to perform at Carnegie Hall in New York City on Sunday, March 8, including a performance with the NYC Chamber Orchestra.

Indiana Wesleyan’s University Chorale has been invited to perform at Carnegie Hall in New York City on Sunday, March 8, at 8:30 p.m. The group will give a 20-minute performance of their traditional tour literature, followed by a performance of Maurice Durufle’s “Requiem” with the New York City Chamber Orchestra.

The Carnegie Hall concert is sponsored by the Masterworks Series, which seeks to provide talented ensembles the opportunity to collaborate with a prominent guest conductor, as well as the New York City Chamber Orchestra and soloists.

“This is an outstanding opportunity for the Chorale and our University. Our students will experience singing in the most recognized and influential concert halls in America, and arguably in the world. It is with a sense of pride and humility that the Chorale seeks to represent Indiana Wesleyan University and Christ through this exceptional occasion,” said University Chorale Conductor Dr. Todd Guy.

The performance is one of many during the 82-voice Chorale’s weeklong spring break tour. The other eight performances will be at churches in Ohio, Pennsylvania, and New York between Feb. 28 and March 9.