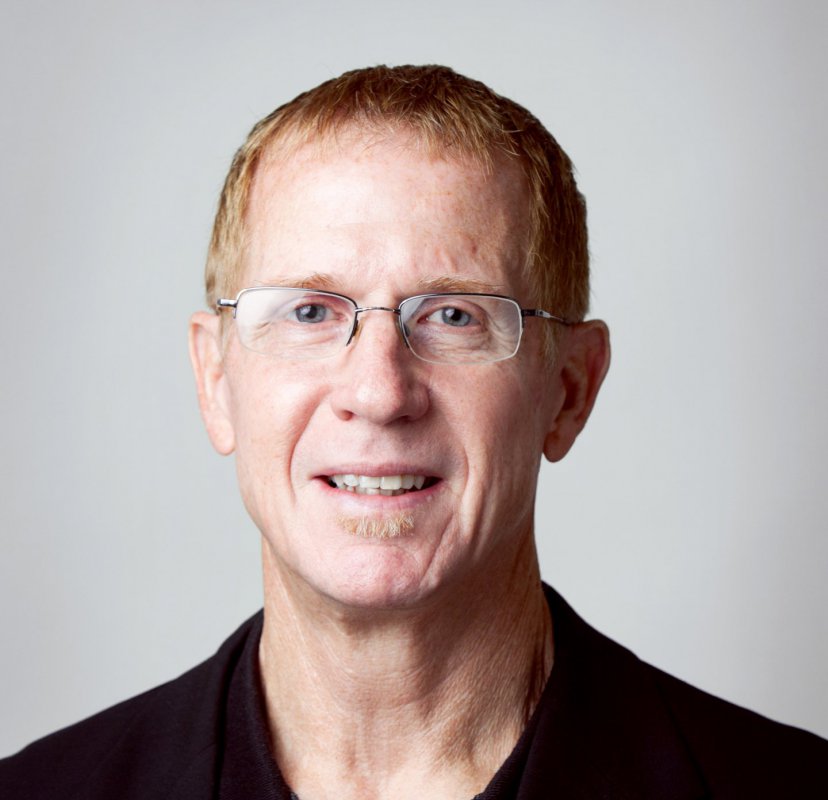 Indiana Wesleyan University’s Dr. Michael Buck, English professor, has been invited to participate in an international conference this summer that will take place in Tübingen, Germany.

Indiana Wesleyan University’s Dr. Michael Buck, English professor, has been invited to participate in an international conference this summer that will take place in Tübingen, Germany.

The 13th International Connotations Symposium centers on poetic justice in literary texts. Participation in the conference is very competitive and only one-third of applicants received an invitation to attend. Twenty literary scholars from around the world, including Buck, will be in attendance. Represented institutions will include The Hebrew University Jerusalem, National University of Singapore, University of Wisconsin-Madison, Chemnitz University of Technology and University of Southern California.

Each applicant submitted a research proposal on the topic of poetic justice, which he or she will then present at the conference. Buck’s research essay, “Poetic Justice and the Resolution of Walter Scott’s ‘The Heart of Midlothian,'” focuses specifically on the widely criticized ending to Scott’s novel.

“Even if I get bloodied a bit, I just like to be out there doing my best,” Buck joked of his nerves for presenting to scholars of such internationally recognized institutions.

This is Buck’s first presentation in Germany; however, he has presented previously at international conferences in Scotland, Oregon, Alberta, and Wyoming. Buck knows the opportunity will not only further his own education, but the education of his students.

He said, “It’s a great opportunity for professional development and the possibility of publication . . . and that always overflows into the classroom. It definitely enriches your teaching.”