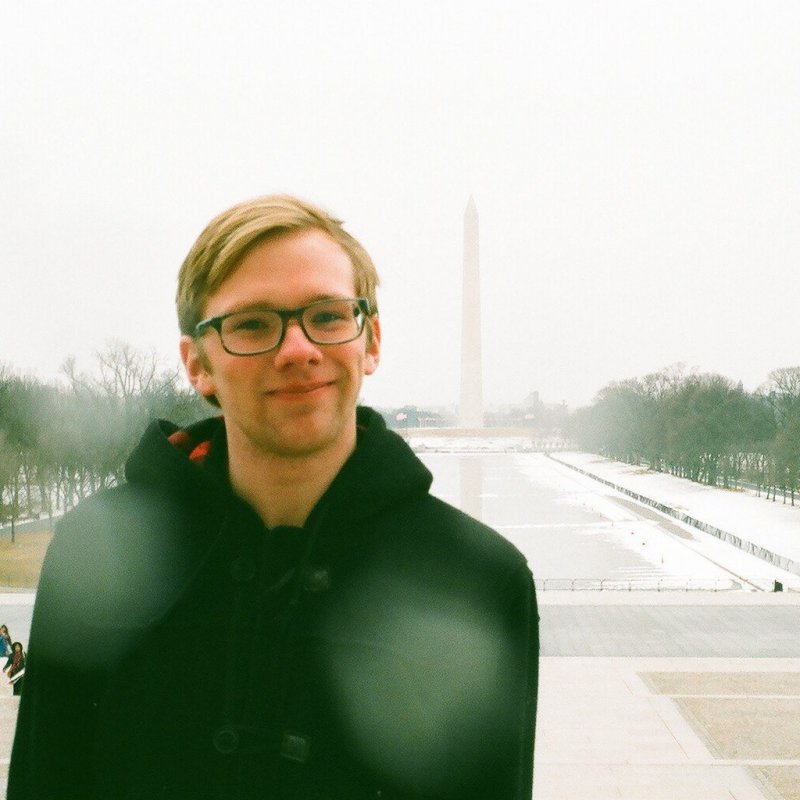 The 21-year-old senior biology major was struck while riding his bicycle Sunday afternoon.

Indiana Wesleyan University is living out a reminder of how fragile and precious life is as the campus community mourns the passing of one of its students.

President David Wright informed students, faculty, and staff of the death of Vincent “Vinny” Kurtz, a 21-year-old senior biology major from Union, Ohio. He died Monday morning of injuries suffered Sunday afternoon when he was struck by a car while riding his bicycle across a street on the Cardinal Greenway.

Vinny was first treated at Marion General Hospital and then transferred by helicopter to Lutheran Hospital in Fort Wayne where he passed away with his parents and several other family members by his side.

Vinny was the son of Greg and Linda Kurtz, both of whom are on the staff of Dayton Christian School in Dayton, Ohio. Three of Vinny’s older siblings, Linden, Ellen and Alexander, previously graduated from Indiana Wesleyan University.

Although fall semester classes at IWU do not begin until September 6, Vinny had been on campus all summer working in the procurement office of the biology department.

Faculty members in the biology department said Vinny was scheduled to graduate in April of 2017, but his plans after graduation were uncertain. They said his interest was in field biology, because he loved working outdoors. For the past year, Vinnie had been involved in a research project, involving birds, with one of his professors.

A memorial service will be held later on campus. Read Vinny’s full obituary.