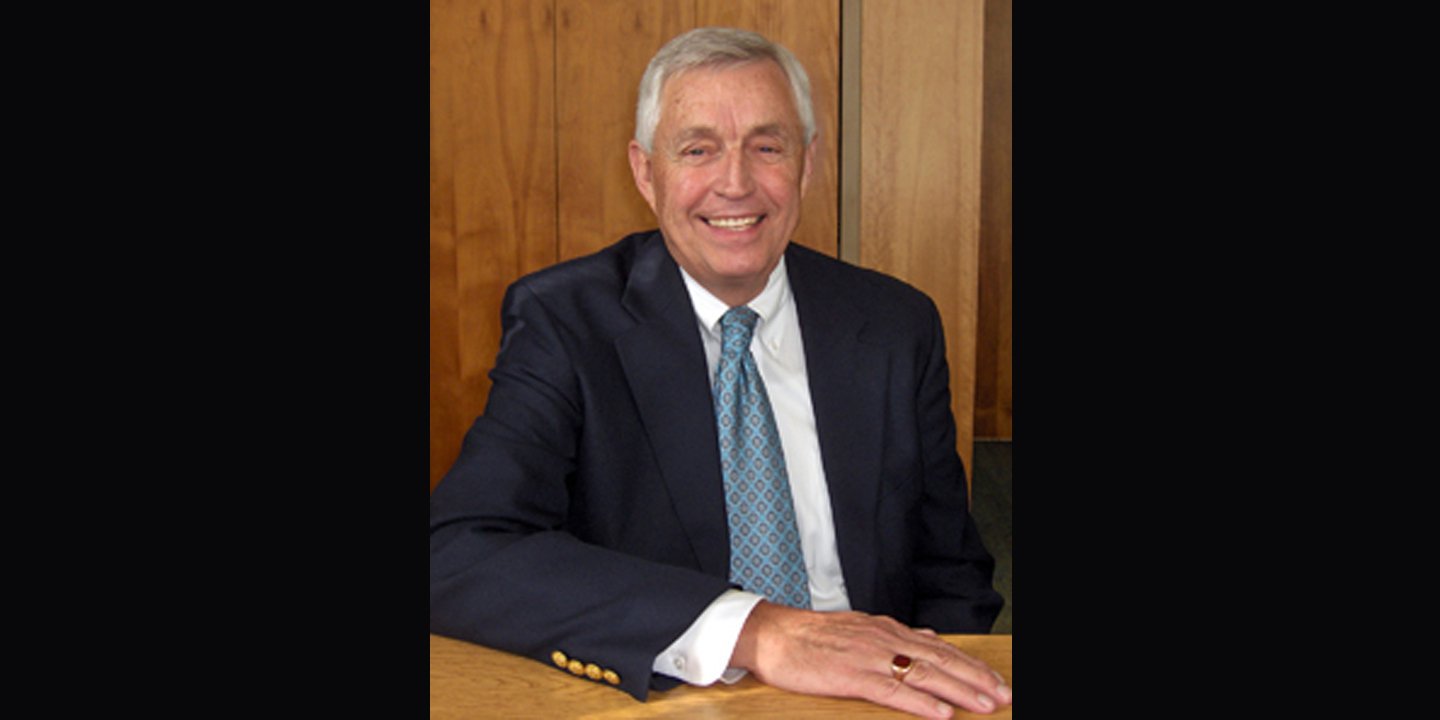 Dr. AJ Anglin, who will serve as interim chancellor at Indiana Wesleyan University, has a long and experienced career in higher education.

Indiana Wesleyan University is pleased to announce that Dr. AJ Anglin has been chosen to fill the role of interim chancellor for IWU-Marion (Indiana). Anglin begins July 10, 2017, and will remain in this role until a permanent successor has been named. This chancellor position was vacated by Dr. Keith Newman, who has been named president of Southern Nazarene University.

Anglin’s long and storied career began with 12 years of service at Taylor University, beginning as a professor of chemistry in 1970, and ending as vice-president for academic affairs in 1982. During his Taylor University years, he was a visiting professor of physical chemistry at Indiana University and Ball State University. Since 1982, Anglin has served in high-level academic positions at institutions such as Aurora University (3 years), John Brown University (6 years), Azusa Pacific University (5 years), Trinity Christian College (6 years), and Waynesburg University (5 years), until retiring in 2012 after two years of service at Missouri Southern State University. Most recently, Anglin has served as interim VP for academic affairs at Arkansas Tech University from January 2015 to May 2016.

Anglin is married to Florence. Anglin and Florence have two adult sons and four grandchildren, who all live in their hometown of Siloam Springs, Arkansas.