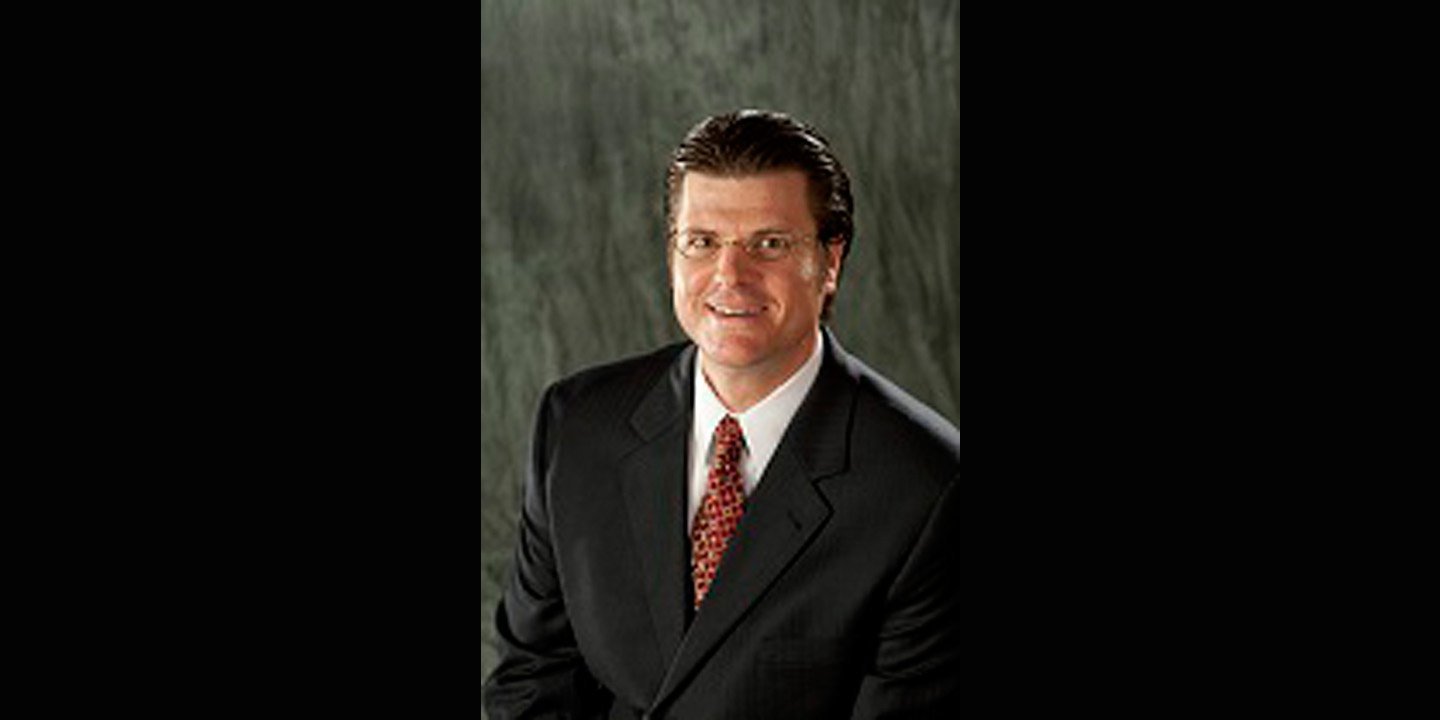 Dr. Young has a love and appreciation for Indiana Wesleyan University that began through his experiences as an IWU graduate student and have continued through an ongoing relationship with the university. Chris holds a Bachelor of Science in secondary education from Ball State University, and a Master of Education, Master of Arts, and Ed.D. in organizational leadership from Indiana Wesleyan University (2010).

His professional accomplishments include service as a teacher, coach, and principal in the Westfield and Sheridan (Indiana) school systems. In 2004, God led Chris in a new career direction when he accepted an executive leadership position with the Scion Companies of Cincinnati, Ohio. He has served in multiple positions, including the vice president for leadership development and corporate training at the Prasco Laboratories, one of the nation’s largest generic pharmaceutical companies. He has also served as program director for the E. Thomas Arrington Family Foundation and Executive Director of Corporate Outreach for Prasco. In this role, he received and managed grant proposals for the Foundation.

“I consider being selected for this role at Indiana Wesleyan University a tremendous honor, because IWU is an institution that is very dear to my heart and that is making a very real impact in our world,” said Dr. Young. “Serving in this capacity represents the next season of God’s purpose and calling for both my family and me, and I am excited to co-labor with fellow members of the advancement team as we further IWU’s Christ-centered mission.”

Those who have worked with Chris characterize him as a man of integrity, intelligence, a gifted servant leader, a relationship builder, teacher and mentor, high energy, and someone who is comfortable and will excel in the world of friend and fund raising. He is a strong follower of Jesus Christ who embraces the identity and mission of Indiana Wesleyan University. His colleagues describe him as a skilled and effective team leader. Chris’ roots go deep in Grant County having spent the first ten years of his childhood in Swayzee, Indiana. He values his Hoosier heritage and looks forward to returning and becoming involved in the community.

“Dr. Chris Young will represent Indiana Wesleyan University with a commitment to mission and vision and he will do so with great enthusiasm and institutional pride,” said Dr. Keith Newman, chancellor of IWU Marion and former vice president for university relations at IWU. “His education and experience have uniquely prepared him to lead in this next season of IWU’s history and I look forward to seeing how God uses his extensive leadership skills to advance our institution.”

Both Chris and his wife Amanda feel the call of Christ to serve God at IWU. Their sons, Sam and Jack, and daughter, Anna are already Wildcat fans. Please join me in welcoming Chris and his family to the IWU community.