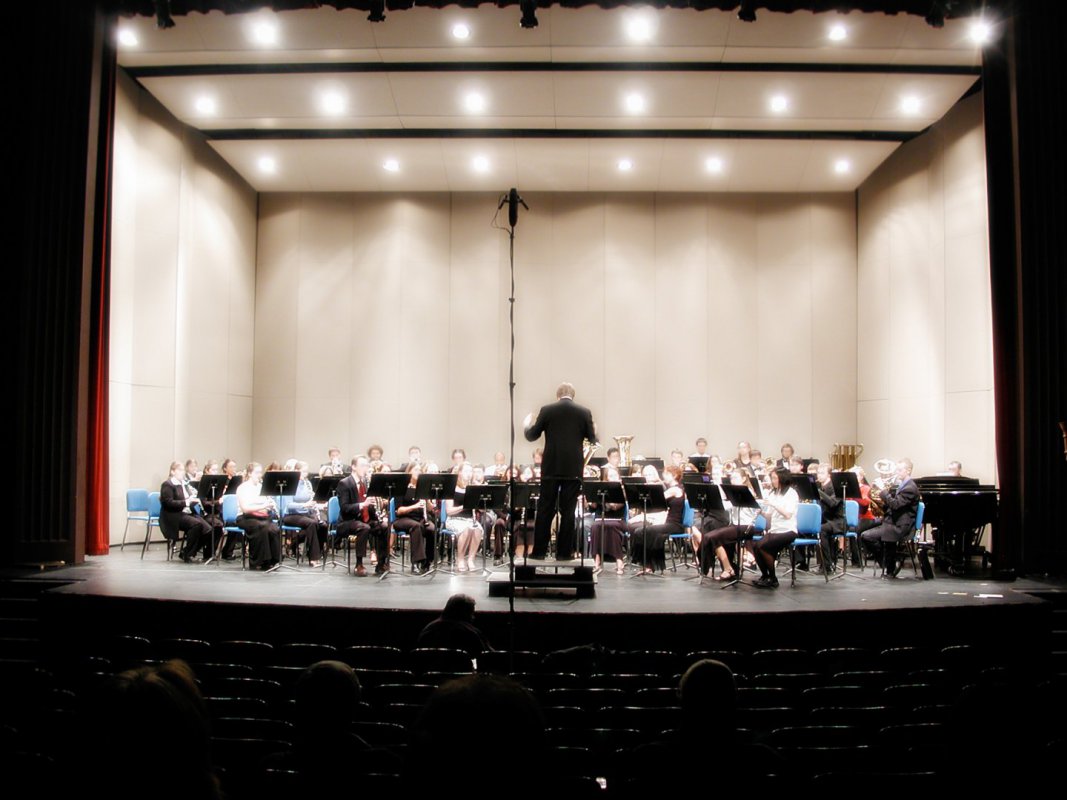 The Indiana Wesleyan University Orchestra has been invited by OperaMaya to perform at the fifth annual OperaMaya International Music Festival in Mexico this summer.

The Indiana Wesleyan University Orchestra has been invited by OperaMaya to perform at the fifth annual OperaMaya International Music Festival in Mexico on June 28-July 12. This is the first time the IWU Orchestra has toured outside the U.S. Thirty IWU students, along with IWU music professors Jason Thompson, Emily Thompson, and Mary Grogan, will join other university musicians to perform throughout the Yucatán Peninsula in three different states— Quintana Roo, Yucatán, and Campeche. Part of the festival includes a special performance at Chichén Itzá, one of the Seven Wonders of the World.

“This is a big, big deal. People who perform at Chichén Itzá are Pavarotti, Sarah Brightman, and Elton John,” said Grogan, IWU adjunct professor of voice and founder/ general director of OperaMaya. “[OperaMaya] is the first group I’ve heard of that’s been invited to do this that wasn’t a big name.”

The OperaMaya International Music Festival is designed to create an intercultural experience by bringing together orchestras and opera singers from countries all over the world including the United States, Mexico, Guatemala, and Europe. This year, OperaMaya has invited 126 students from various universities such as IWU, Indiana University, Arkansas State, Chapman University, and University of Louisiana to perform.

“Music is an amazing thing,” said Thompson, who will be serving as guest conductor. “Sometimes you don’t realize just how much of a universal language music is until you enter into a festival like this. All of a sudden people from all different cultures get together and it’ll be madness . . . until that down beat.”

The OperaMaya foundation, created by Soprano Mary Grogan, has the mission of becoming world known for motivating and creating new musical events that celebrate and defend the value and splendor of the Mayan people. Events include concert series, an annual composition competition for original works in a Mayan language, and an International Summer Music Festival that is a cultural exchange between well-known artists from the United States, Mexico, Guatemala, and Europe. The artists, along with advanced students of orchestra and opera, will present free concerts, benefits, and world-class entertainment throughout the Yucatan Peninsula.