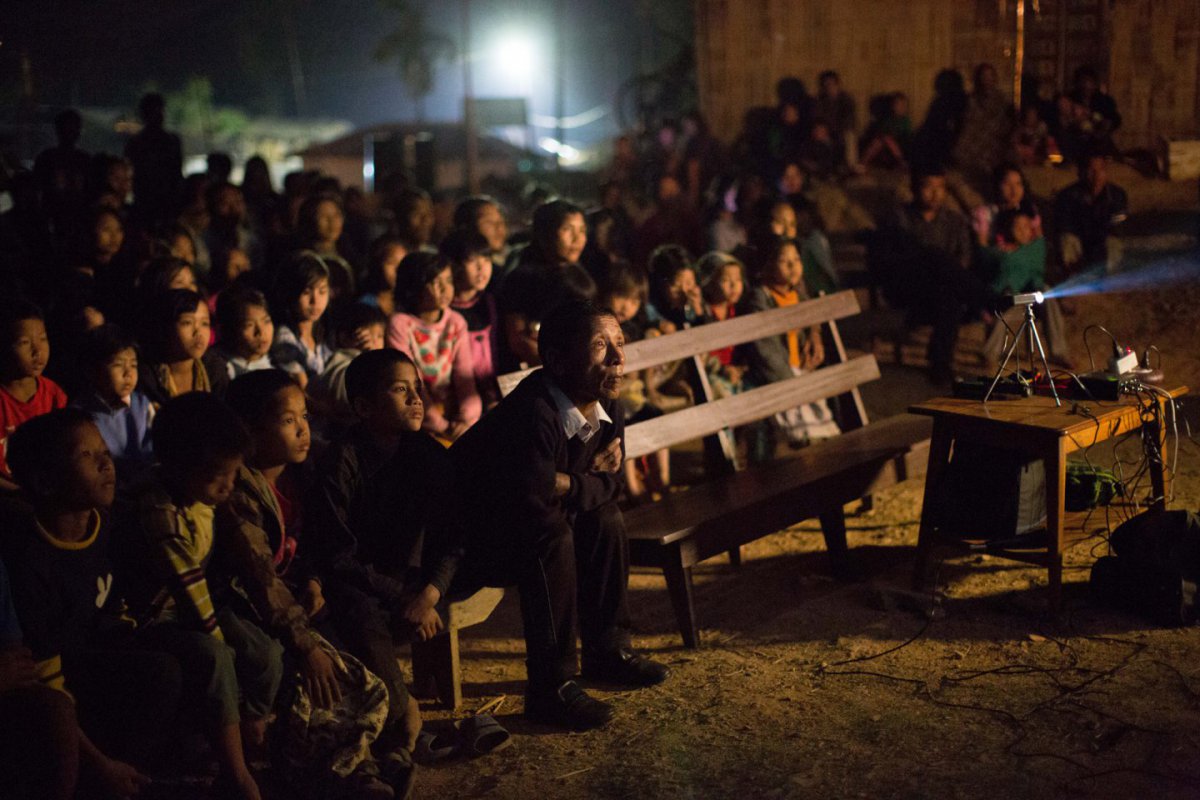 In 2012 we, the JESUS Film Partnership of Global Partners, believed the Lord for 30 international teams to show the JESUS film over a three-year period. We trusted God to help these teams to plant 300 hundred churches. This was announced and celebrated at General Conference in Lexington, Kentucky, in 2012. But God had more in mind. Much more!

Because God’s people responded with great generosity, we were able to eventually train and partner with 46 teams during this three-year period. God took what we gave him and he blessed it. From 2012–2015 our teams showed the JESUS film to almost 1.5 million people, and more than 500,000 responded to the initial invitation. As a result, 482 Wesleyan churches have been planted through the JESUS Film Partnership since last General Conference. An additional 532 preaching points were started, and 2,771 new cell groups (gatherings) were formed to disciple new followers of Jesus. What else can we say other than, “to God be the glory, great things HE has done!”

Thank you to each person, church, district, business, or organization that has contributed to the financial support and prayer support of this campaign. It is noticed and appreciated.

John Croft is director of the JESUS Film Partnership of Global Partners.