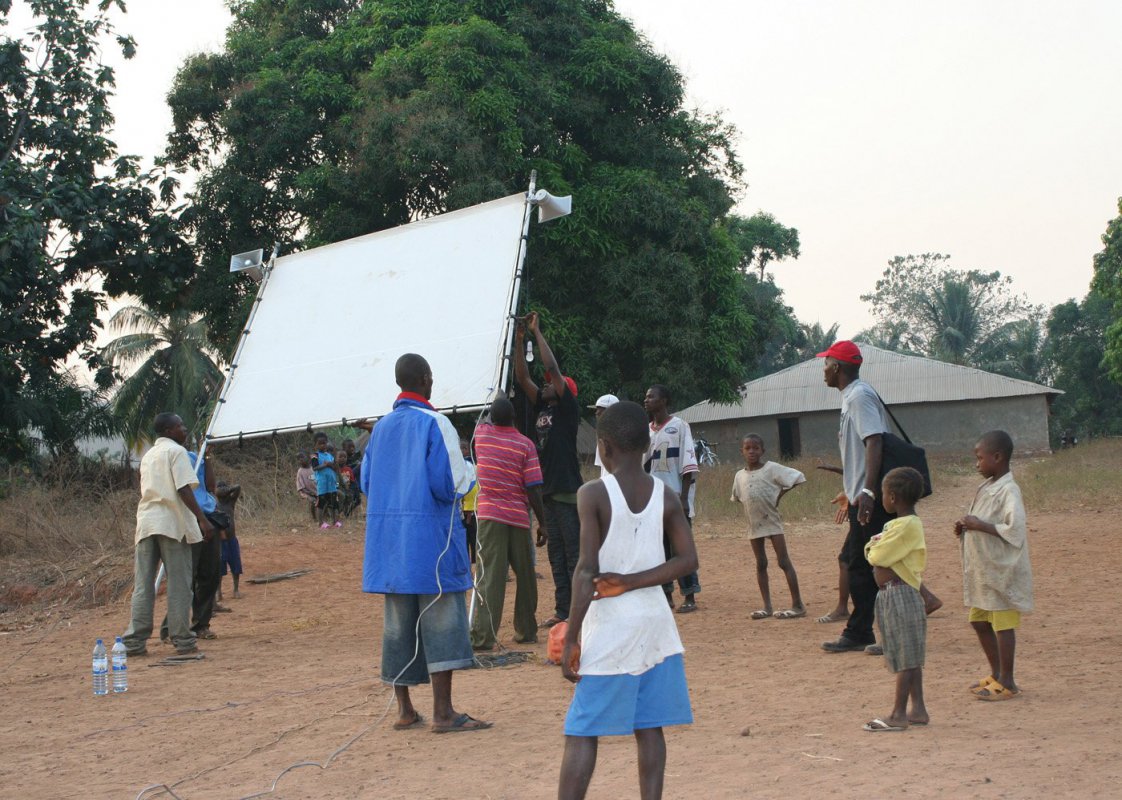 JESUS Film Viewers Total More than Half Million in 2010

In Sierra Leone, the JESUS film is the main tool for evangelism.

In Sierra Leone, the JESUS film is the main tool for evangelism.

During April 2011, six districts of The Wesleyan Church in the West African country viewed the film, becoming a part of the several billion people across the globe who have viewed the movie since 1979. Through the JESUS Film Partnership, Wesleyans around the world have shown the film through various Wesleyan churches–“using the film as an evangelistic tool to reach the lost with the good news of Jesus Christ and to plant churches.”

The number of people in Sierra Leone who viewed the JESUS film totaled 5,600, with 2,350 placing their faith in Christ. Those who accepted Jesus are now meeting together to form prayer cells and preaching points. In one area alone, six preaching points have been established, and one is growing fast into an organized church.

“I am often amazed at the underlying story that emerges,” says Dr. John Connor, director of the JESUS Film Partnership with Global Partners. “In some of them, the logic defies me because it is not my culture. There is the story of the Hindu priest who is brought to conviction by the Holy Spirit through the genealogies in Matthew. In a sense the JESUS film team was incidental to the testimony. It was follow-up literature that got into the hands of the priest which brought the conviction.”