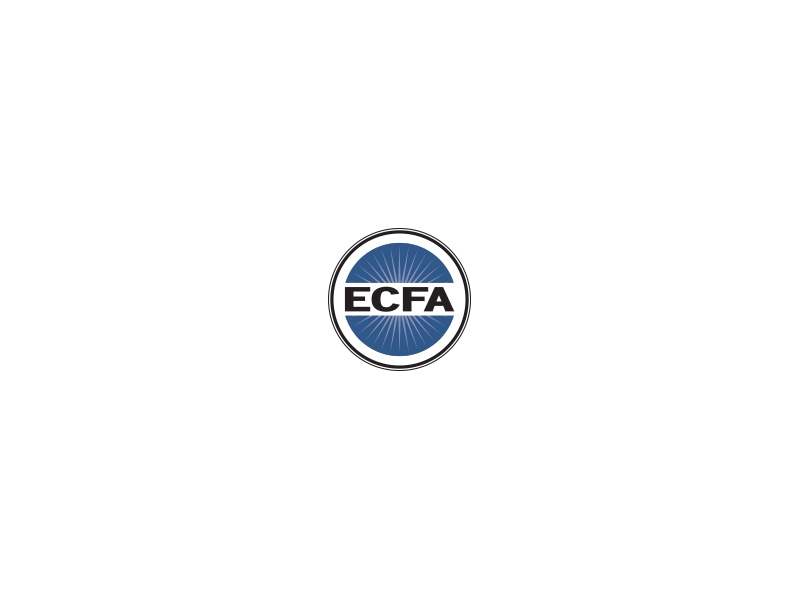 General Superintendent Dr. Jo Anne Lyon has been commissioned to represent The Wesleyan Church as a committee member with the Evangelical Council for Financial Accountability.

General Superintendent Dr. Jo Anne Lyon has been commissioned to represent The Wesleyan Church as a committee member with the Evangelical Council for Financial Accountability’s (ECFA) Commission on Accountability and Policy for Religious Organizations.

This commission was formed following a staff report issued in January by U.S. Sen. Charles Grassley that focused on the financial practices of high-profile religious organizations. After releasing the findings of his three-year inquiry of six media-based Christian ministries, the senator asked ECFA to spearhead an independent national effort to review and provide input on major accountability and policy issues affecting such organizations.

Commission work began with a teleconference on April 11. Its first meeting, May 19, will be followed by quarterly meetings for up to three years.

ECFA, founded in 1979, provides accreditation to over 1,500 leading Christian nonprofit organizations with budgets in excess of $15 billion that faithfully demonstrate compliance with the ECFA standards pertaining to financial accountability, fundraising and board governance.