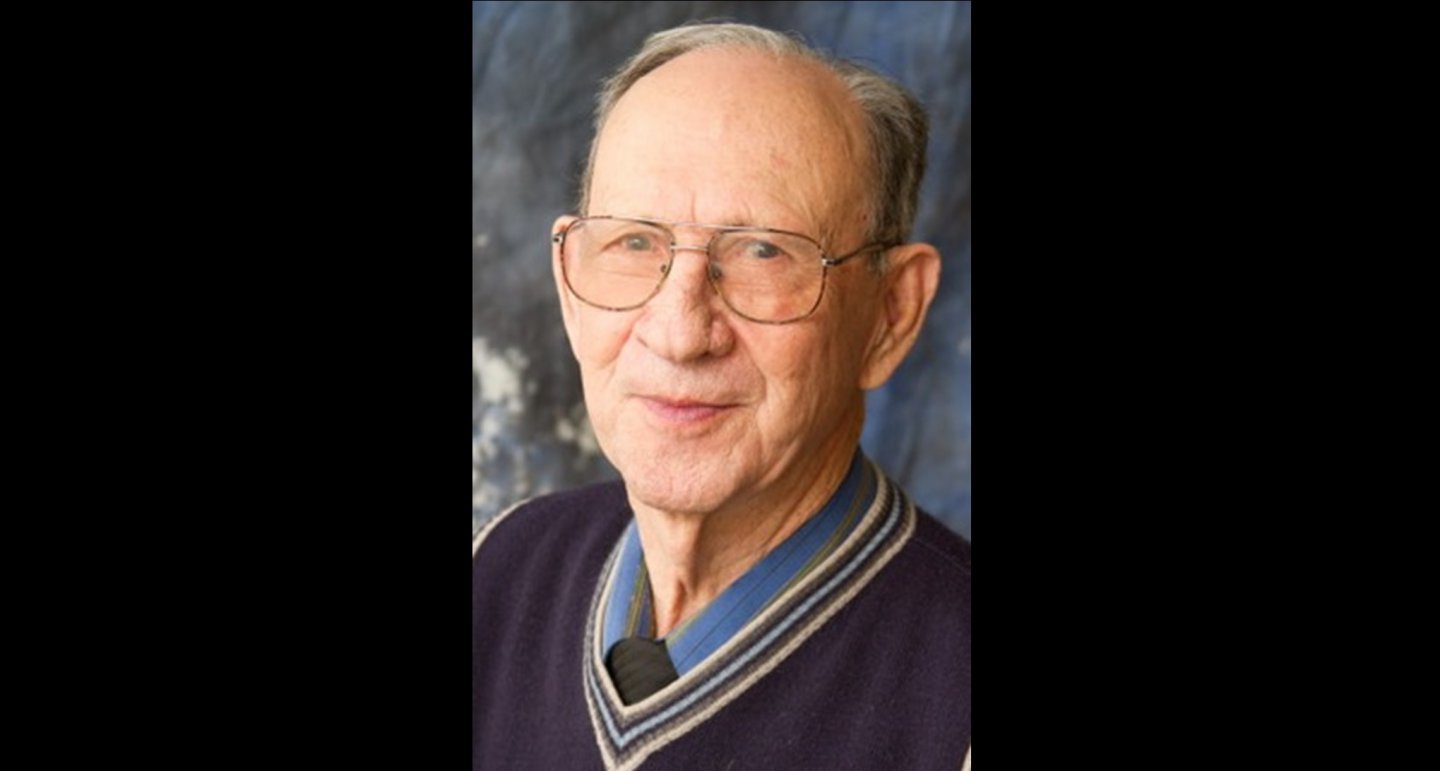 Rev. Lewis Smith was a 70-year pastor and also leaves a great legacy of many family members serving God.

In June 2016, Rev. Lewis Smith received his medal of honor for 70 years as an ordained minister in The Wesleyan Church. Rev. Smith passed away December 7, 2016.

A decorated veteran of the United States Army, he faithfully pastored the same church and entire community in Frankfort, Indiana, for 50 years. His children and grandchildren have become pastors, missionaries, business people, educators, a university president, and more.

In recent days, a packed church with overflow rooms to capacity celebrated the life of Rev. Smith with the great legacy of faith and joy he has left for those who came behind him. Dr. Jo Anne Lyon, General Superintendent Emerita of The Wesleyan Church, presented a tribute to Rev. Smith. She also enjoyed listening to his gifted family as they spoke and shared their gifts of music. In addition, a letter from Indiana Governor Mike Pence was read by the commissioner, illustrating Rev. Smith’s transformative ministry in his community, which includes a street named in his honor.

“Lewis Smith daily exhibited the gifts of the Spirit that flowed from a heart full of love for his Lord and his neighbor,” said. Dr. Lyon. “I was deeply impacted by his life.”