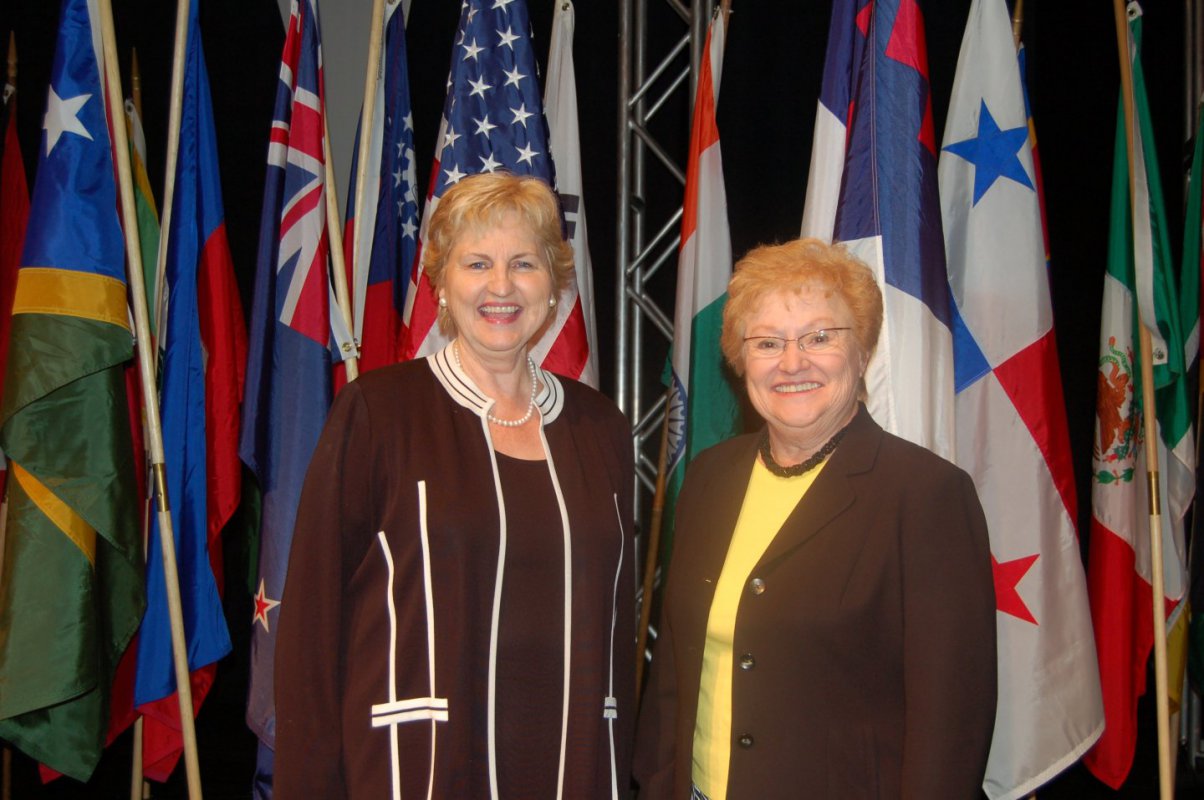 Lyon is the third recipient of the award, which is named after Nina Griggs Gunter, a 1958 alumna of Trevecca, former general director of Nazarene Missions International, and the first female elected to serve as one of the six general superintendents of the Church of the Nazarene.

The award recognizes women leaders who exemplify the kinds of leadership Gunter gave to the Church of the Nazarene and her influence as a female role model for women who are servant leaders.

Senator Elizabeth Dole was the first recipient of the award.

Trevecca will present Lyon with the award at the Gunter Leadership Awards Chapel at 9:30 a.m., October 10. Lyon will speak at the event.

Lyon is the sole general superintendent for The Wesleyan Church, a sister holiness denomination to the Church of the Nazarene.

She serves on the board of directors at many organizations as a representative for The Wesleyan Church, including the National Association of Evangelicals Executive Committee, the Evangelical Council for Financial Accountability, the Christian Community Development Association, and the Association for Biblical Higher Education. Lyon also serves as an ex–officio board member for all Wesleyan institutions of higher education.

Lyon holds a masters degree in counseling, further graduate studies in historical theology, and five honorary doctorates. She has written several articles and publications, including the book, Ultimate Blessing, and has served more than 30 years in pastoral ministry. Lyon was also adjunct professor of church and society at both Indiana Wesleyan University and Asbury Theological Seminary.

Known by many as the founder and CEO of World Hope International, Alexandria, Virginia, she led the organization to great influence as a faith-based relief and development organization, alleviating suffering and injustice in more than 30 countries.

She and her husband, Wayne, the pastor of United Family Wesleyan Church, live in the Indianapolis area. They have four children and eight grandchildren.