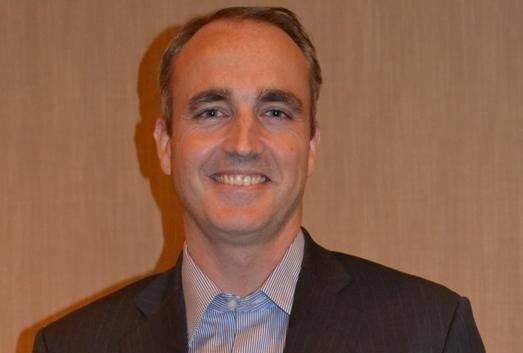 Transitioning from his previous role as World Hope International Vice President of Programs, Lyon brings a wealth of international development experience to WHI. Lyon also served on the WHI board for over four years, and as a volunteer with the organization for over 13 years. As a volunteer, Lyon contributed to a number of development projects, including the building of a $210,000 primary school in St. Leonards, Jamaica, the $2 million redevelopment of the Caribbean Wesleyan College in Savanna-la-Mar, Jamaica, the development of a water and sanitation plan for WHI programs in La Ceiba, Honduras, and a water and sanitation plan for WHI programs in Sierra Leone.

Prior to WHI, Lyon practiced law with WilmerHale for seven years, during which he helped WHI develop its microfinance program, the FIRST STEP Special Economic Zone in Sierra Leone, and Africa Felix Juice in Sierra Leone. Lyon also worked with Houghton College, FIRST STEP and Africa Felix Juice to develop WHI’s Outgrowers project. Lyon received his Bachelors of Arts from Houghton College and his JD from the University of Missouri – Kansas City School of Law. Lyon is licensed to practice law in the state of Missouri and the District of Columbia.

Dr. Evvy Hay Campbell, Chair of the World Hope International Board of Directors, reflected the Board’s enthusiasm in appointing Lyon as CEO, acknowledging his outstanding gifts, abilities and experience.