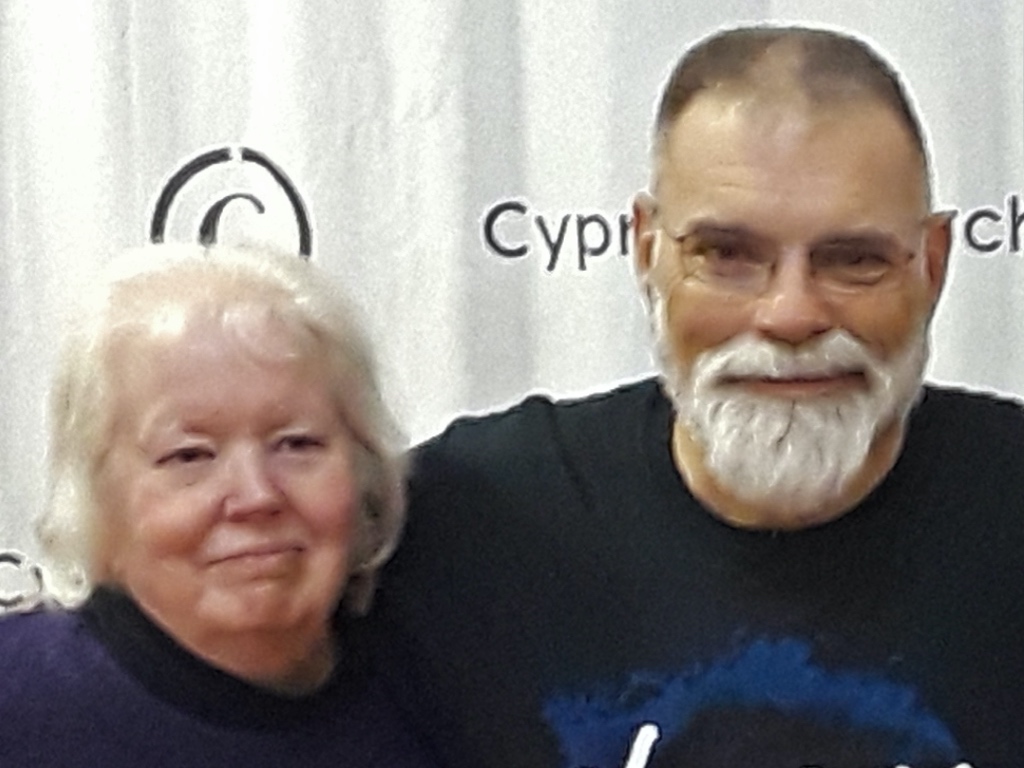 “I believe especially in the times that we are living in, that it is important to have our leadership prayed for regularly."

Following a bout of colon cancer in 2002, Rev. Verl Light, founder of the Greater Ohio District Prayer Partners, was covered in prayer by fellow believers, including those from his son’s church.

“After I had regained my strength, my son asked me to come to his church for a revival. He had been attending this church for nine years, so I knew most everyone there and that they had been praying for me,” said Light, who pastored just shy of 40 years. “I knew they would be asking about my experience, so I decided to tell them at the beginning of the service.”

Recounting how God had provided Scripture and hymns during moments of darkness, Light mentioned that “Great is Thy Faithfulness,” and particularly the line, “All I have needed thy hand hath provided,” was revealed him as he went into surgery, bringing an overwhelming sense of peace. Light likened the experience to feeling as if he was in a cocoon.

“After service, my son said, ‘Dad, don’t you know what that cocoon was?’” Light said. “He told me, ‘Dad, a cocoon is made up of thousands of tiny strands. You got cards and letters from Michigan to Florida and from New York to California telling you that they were praying for you. That cocoon was all the prayers being prayed for you.’”

In the following months, Light attended a district meeting, where several pastors confided the struggles they, too, had been experiencing.

As Light prayed for his fellow clergy, he found the Lord impressing this thought upon his heart, “Satan is so viciously attacking our pastors and ministers that we need to begin to pray cocoons of prayer around them that God will protect them and give them wisdom and strength to be victorious.”

In response, Light went to the district superintendent at the time, Rev. Jeff Mansell, and requested to contact retired ministers, so they could join him in prayer for current ministers, igniting the start of the district prayer partners.

“He told me to do it and a few years later,” said Light, “several lay members asked if they could join the prayer partners. So, we began inviting everyone to become district prayer partners.”

Light led the prayer initiative for 14 years, retiring in November of 2019. In February of this year, Rev. Bruce Colsten, volunteer assistant pastor at Cypress Church in Grove City, Ohio, took over the role.

“I believe especially in the times that we are living in, that it is important to have our leadership prayed for regularly,” Colsten said. “We need to bring prayer concerns that come from all over the district to light so that there can be more intentional prayer and try to create more of a sense of unity as followers of Christ.

“I am looking forward to post-COVID-19 and seeing God work through the prayer partners and to see more answered prayer and to see the ministry continue to thrive and grow,” said Colsten.

“The Greater Ohio District Prayer Partners has proven to be an effective way to allow clergy and lay persons to be involved in praying for those in need in our district on a more personal level,” said Rev. Les Crossfield, district superintendent of the Greater Ohio District. “It has provided a way for retired ministers to stay involved with the district and allow each partner to see God’s promises being fulfilled and those prayers being answered as the days and months go by.”

Currently, approximately 170 prayer partners are signed up and praying regularly for God to move in marvelous ways across the district and beyond.