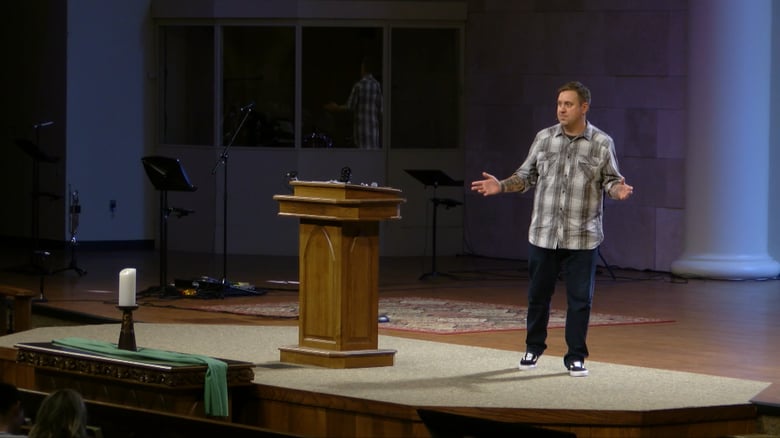 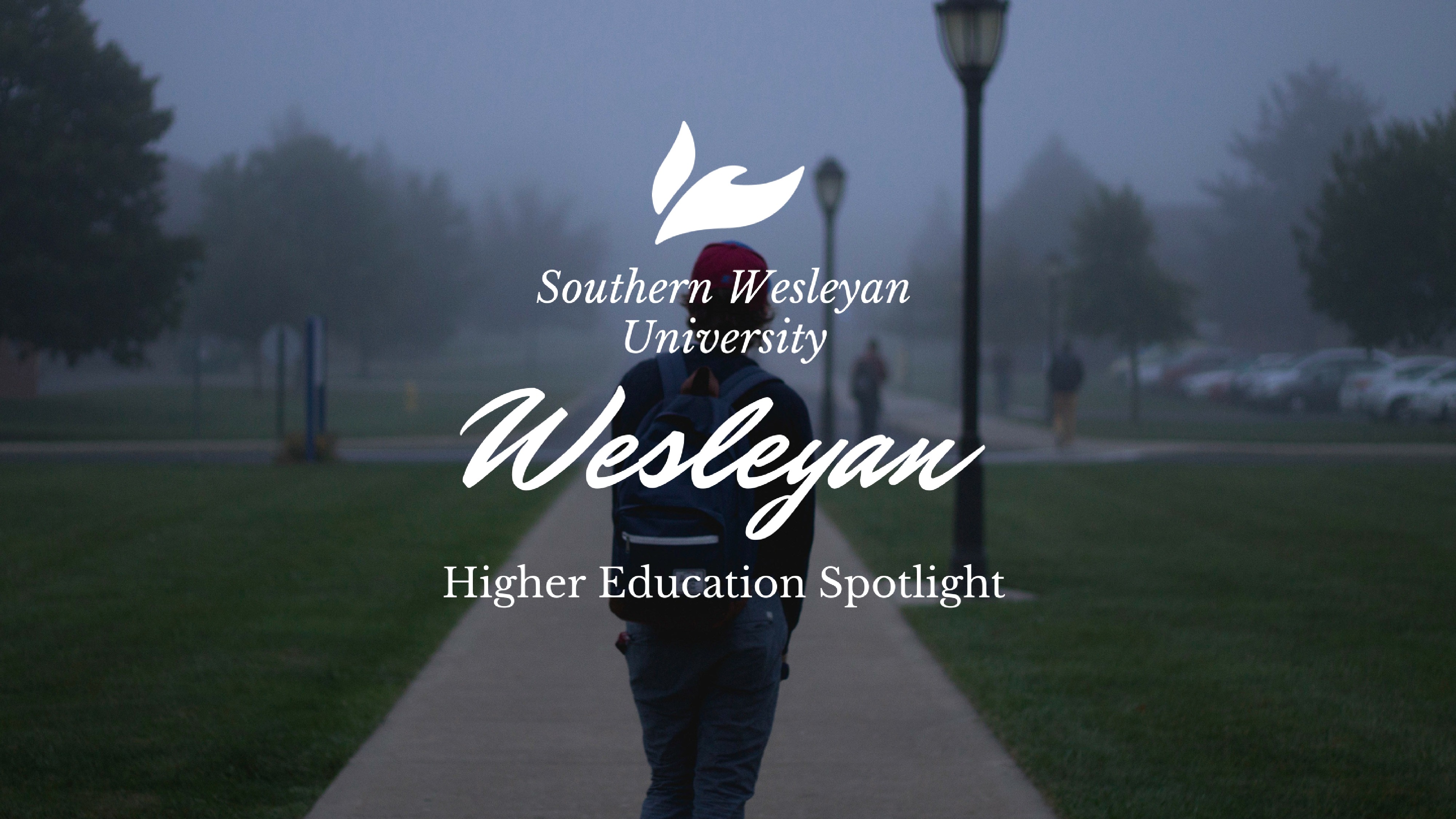 Beau Hamner’s 4 years at Southern Wesleyan University were a mix of studies and shenanigans, setting him on a path of pastoral leadership.  He had no idea how God would continue to build on the initial foundation, leading him to look outside the traditional boundaries of campus and church.

Beau grew up in Charlotte, NC, attending SWU as a Christian ministries major. His first two years at SWU, Beau split his time between the rigorous Greek curriculum and campus pranks, including a midnight bell ringing that woke most of the campus.

Midway through his education, Beau had his own wake-up call.

Mentorship is what finally committed Beau to his call to ministry. “It was having professors believe in me,” shares Beau. “I had a handful who saw the potential I didn’t see i

Beau graduated from SWU in 2004, going on to pastor two Wesleyan youth ministries on the East Coast.

Four years later, God woke Beau up to a calling to reach those often overlooked by the church. He and his wife Gidget left traditional ministry and joined a street outreach program called Mission Impossible: Austin, ministering to those struggling with addictions, poverty and prostitution.

Beau and his wife thrived in this new setting, finding the passion God had placed on their heart stoked by ministry with people absent from church pews.

But, trying to raise two small children in a street ministry proved challenging, and after several years Beau and his wife felt led to come back to The Wesleyan Church. 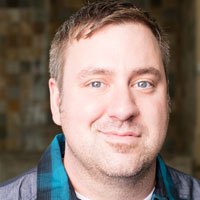 “We realized The Wesleyan Church was trying to lean in to the marginalized in new ways,” explains Beau.

As an Outreach Pastor at College Wesleyan Church in Marion, IN, Beau joined the movement to look beyond the college campus to the local community. Beau began leading a ministry to get to know and provide assistance to families of children at the local elementary school.

Congregation transformation is just as important as community transformation. Beau sees community partnerships changing the culture of CWC, as congregants make space to welcome and include newcomers from all backgrounds.

“One of the main ways [of transformation] is providing opportunities for individuals to build relationships with those from a different background, like we do at the elementary school,” Beau explains.

“The point is not only to share the Gospel, but to get to know people that normally wouldn’t sit in the pews on Sunday.”

Beau still calls professors and friends from SWU for advice in his ministry.

If he could have one do-over, he would have approached his 4 years at SWU with a different perspective on community. “At SWU, I mostly stayed on campus. I wish I would have gotten to know my neighbors,” expresses Beau.

Now, at College Wesleyan, Beau has the opportunity to encourage students to do just that. “Four years is a great time to get to know the community. You can learn what it means to live in a community and call it home.”

From pranking to pastoring, Beau’s ministry journey builds on a foundation established at Southern Wesleyan, which God continues to use to mold and shape a passion for building His church.

Gaby Garver is a 2016 graduate of Indiana Wesleyan University. Having studied International Relations in college, Gaby’s passion is refugee assistance. She currently lives in Istanbul, Turkey, where she volunteers with refugees and teaches English lessons. Her favorite pastimes are cooking for friends and camping.