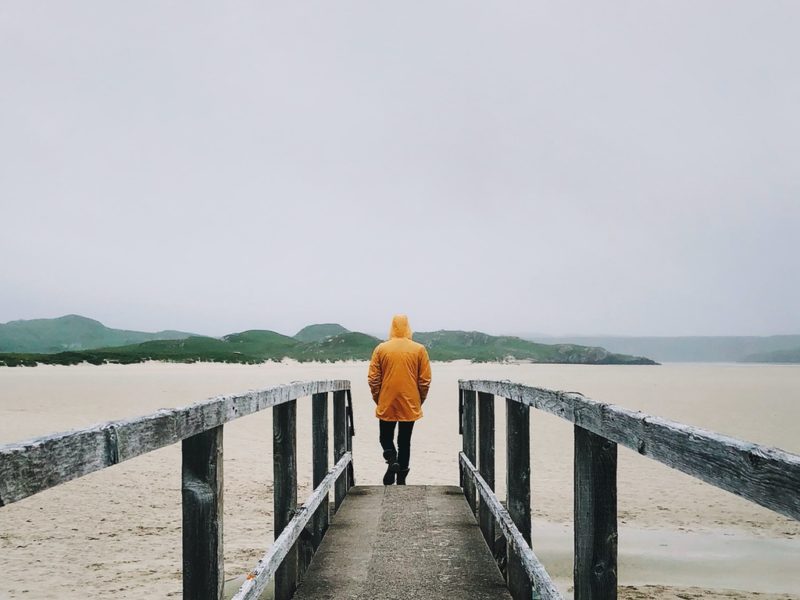 Lent is a season of preparation and sacrifice. It can also be a season of abandonment, whether sin, a bad direction, or even a dream. What can you abandon this Lent season?

Christians around the world associate the Lenten season as a time of sacrifice.

A high school friend always gave up chocolate for Lent. Another friend decided his household would give up television viewing during Lent. That is, until she realized she would miss “March Madness”–the college basketball championship tournament. The literal meaning for the word “Lent” means, “spring.” It can also mean “March” because within most calendar years, Lent falls most in the month of March. Lent is the 40 days of preparation for identifying with Christ’s suffering and celebrating the resurrection of Jesus Christ. Christian disciplines like prayer, fasting, and sacrifice are the focus of many followers of Jesus Christ.

This Lent I’ve been thinking about something I have not thought about much in the past: abandonment. We usually think of abandonment as being left behind, forsaken. It can mean betrayal. Loss, feelings of insecurity, or even the state of thinking one has been discarded can be common when thinking about abandonment.

I’ve been thinking about abandoning things over to God. We usually talk about giving things to God or sacrificing things for him. What about totally leaving something in order to pursue God in a healthy, holistic way? It could be sin. It could be a bad direction. Have you ever considered abandoning a dream because it was yours and not from the Lord?

Recently, I was convicted that I needed to abandon something for Christ. It didn’t involve sin. There were no specific people involved in my decision. It had nothing to do with a direction or career choice. I didn’t know I needed to abandon anything. Nevertheless, it hit me one day. It was an over-arching topic in my life that I had not completely surrendered. I didn’t even know I was hanging onto it. As soon as I walked away from the topic, God gave me great peace. What’s more, he began to give solution to the topic within twelve hours of my intentional prayer of abandonment.

Lent is a season of preparation and sacrifice. May we remember the fact that Jesus was abandoned physically and emotionally, even by his Father, when he died for the sins of the world on the cross. There may be something you need to sacrifice during this holy season. There may be something you need to completely abandon as well. If so, you will not walk this journey alone as you practice abandonment and follow Jesus.