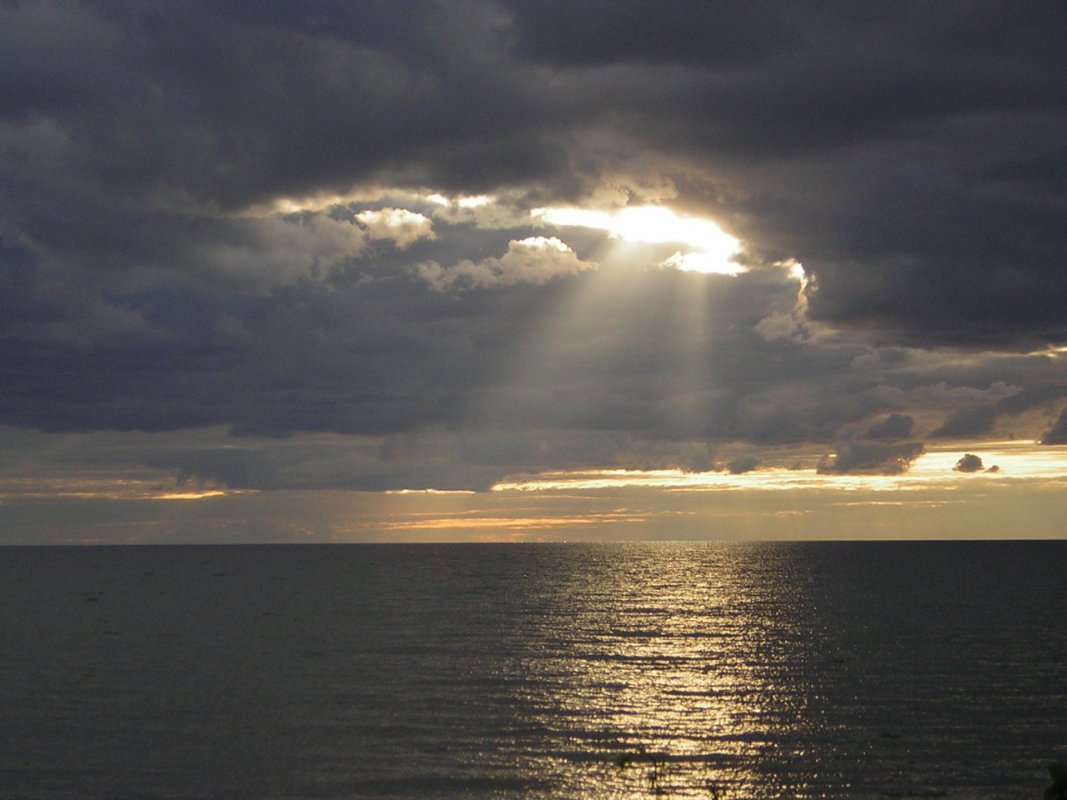 Living with hope in the New Year

Having put 2015 to bed and having greeted 2016, I like to take a look back and remember some of the people who left us during the previous year. This is not to be morbid—after all, the title of this column is “Positive Perspective”—but it doesn’t hurt to be reminded of our own mortality.

Yogi Berra, the professional baseball catcher, manager, and coach, who played most of his career with the New York Yankees, passed away on September 22 at the age of 90. Yogi was famous for his one-liners, especially his quirky way of saying things. For instance, he said, “When you come to a fork in the road, take it.” And, “You can observe a lot by watching.”

Maureen O’Hara, a legendary actress, died on October 24, at age 95. She starred in such films as “Miracle on 34th Street.” She starred opposite John Wayne in “The Quiet Man.”

Frank Gifford, former football star and sportscaster, died on August 9, at the age of 84. He was a regular sportscaster on “Monday Night Football” from 1971 to 1997, working alongside Howard Cosell, Don Meredith, and others. He was married to Kathie Lee Gifford.

These were celebrities, known by millions. Many families lost loved ones, friends, and acquaintances during this past year, and observed Christmas and other holidays for the first time without their companionship. In my own family, my wife and I lost a niece, a nephew, a cousin, two sisters-in-law, and a brother. Perhaps you are missing someone close to you as well.

As we face the New Year, however, it is not with all-consuming sadness but with hope and confidence. After all, our Lord promised, “I am with you always, to the very end of the age” (Matthew 28:20 NIV). Let’s move ahead with this assurance.