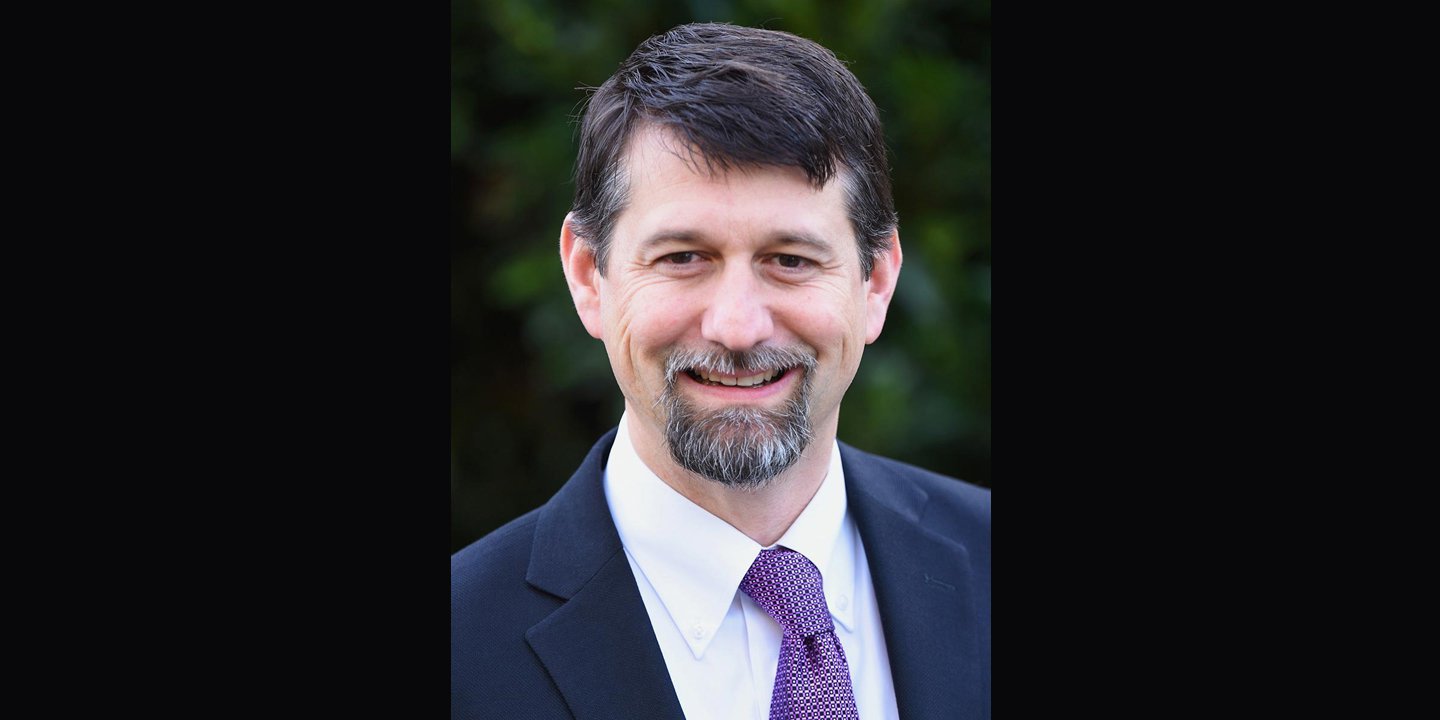 Creating a certificate of education responding to a specific need for adult learners within the state of Oregon is just one of the many accomplishments of Matt Lucas.

Dr. Matt Lucas has been named the next Chancellor of IWU-National and Global, succeeding Audrey Hahn who has announced her retirement with the close of 2017. Dr. Lucas will assume the role of chancellor-elect beginning August 28, 2017, allowing the opportunity for the two to work alongside one another to accomplish a smooth transition. He will assume full responsibility as chancellor on October 1.

For the past seven years, Dr. Lucas has served as provost/executive vice-president at Corban University. He has had an extensive career at Corban serving as director of Graduate Studies in Education, dean of education and provost prior to his current role.

His current president, Dr. Sheldon Nord, says of Dr. Lucas, “I would characterize him as the very best with whom I’ve worked. He is smart, well read, hard-working, entrepreneurial, mature in his Christian faith, easy with which to work, and teachable.”

Those who know him best refer to Dr. Lucas as a proven leader who is “innovative, strategic, entrepreneurial, inspirational, globally minded, and gospel centered.”

As executive vice-president, Dr. Lucas has had responsibility over many areas, including academics, enrollment and marketing, and strategic planning. Among his accomplishments are the creation of a certificate of education responding to a specific need for adult learners within the state of Oregon. He developed Corban’s first-ever graduate program, which has grown to several different program offerings. He has created both local and international partnerships with school districts, medical facilities, mission agencies, public entities (creating competency-based dual credit programs for public high school teachers with public and private universities), and the Chemawa Indian School, one of four remaining Bureau of Indian Affairs boarding schools in the nation. He is passionate about developing educational partners around the world with the goal of growing online enrollment. He started Corban’s first international teaching site in Jakarta, Indonesia, and has provided oversight to international programs in five countries.

Other notable accomplishments have been overseeing a merger with a sister institution, developing the university’s first comprehensive assessment plan, overseeing the development of a multi-million-dollar capital campaign, and implementing programs that have met aggressive enrollment and financial goals.

Prior to his time at Corban University, he spent six years as a secondary language arts teacher at Cascade High School teaching English and theatre while coaching varsity boys soccer.

Dr. Lucas holds a Master of Arts and a Doctor of Arts in English from Idaho State University. He received his B.S. in English and Secondary Education in Language Arts from Western Baptist College where he was named NAIA Academic All-American in soccer. He is married to Tammy, and they have four daughters and two unofficially adopted international daughters.